Shock and mystery has swept over a filthy day care center after two infants died on the same day.

The unregistered crèche is based in Southernwood, East London. 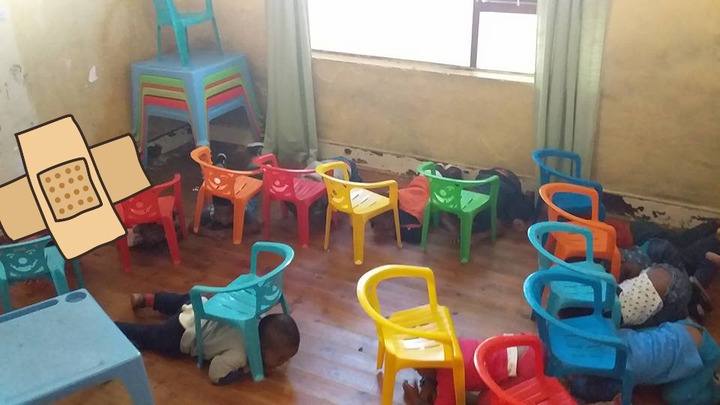 The families said the babies had died at the crèche sometime between noon and midafternoon. 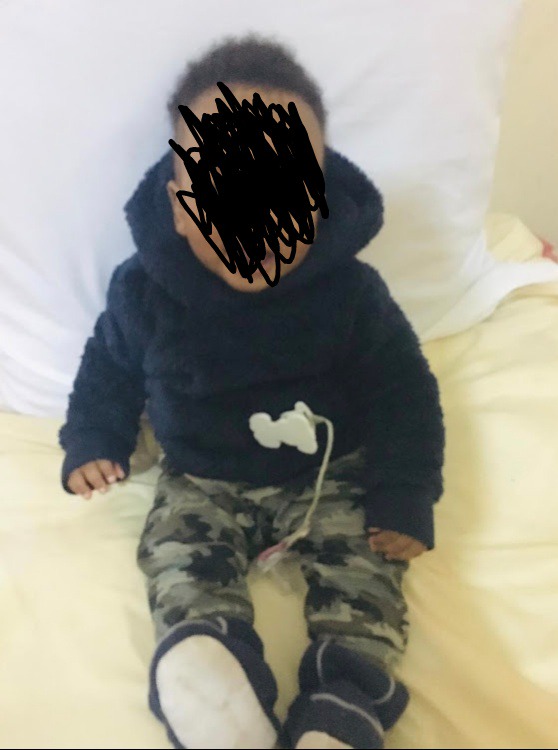 No ambulances were called and the owner of crèche did not call the parents to inform them of the deaths, the families said.

Department of social development spokesperson Mzukisi Solani said the unregistered crèche was shut on Wednesday after social workers found it was filthy and lacked an educational programme.

They recommended closure saying the place was a health hazard. 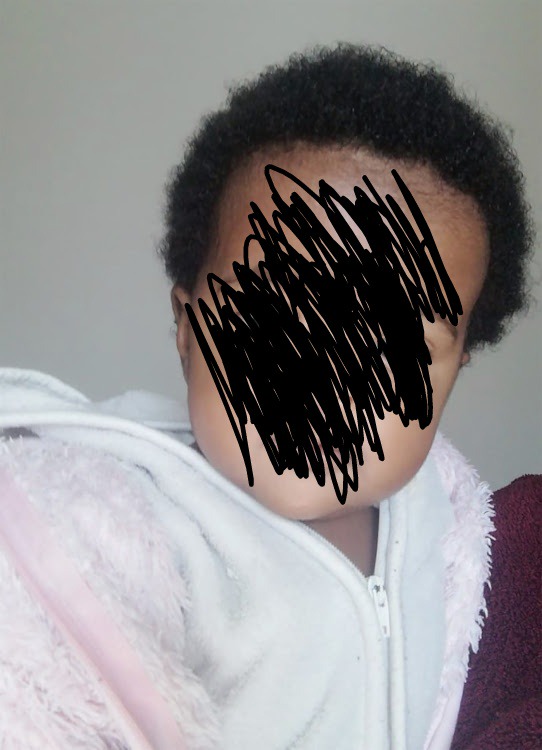 It is not clear what condition the infants were in when they were taken to Frere Hospital.

One was taken by a cab some time after noon, and the second by the same cab, which was recalled by the owner to transport the second child to the hospital.

Meet Lucky Dube daughter Nkulee Dube who is following on her father footsteps.