A violent storm system swept over multiple regions of the province a little over a month ago, taking the lives of over 400 people and leaving 88 others unaccounted for. Many people living in KwaZulu-Natal are just just beginning the process of recovery from the pain, loss of property, and grief caused by the floods, and yet here we are again. The flooding in Durban has begun once more, and as a result, roads have begun to be closed, particularly those that are located along the beachfront. According to what one has been told, Umdloti is in a terrible state. This takes place as the city has been attempting to clean up the mess left by flooding that occurred about a month ago and put the parts back together again. Another flood, and more folks who have lost everything. The only thing the government is responsible for is going on small PR walks in poor regions. The only thing that matters to them is a flag, despite the fact that families are losing loved ones as a result of the flooding in KZN.

According to reports from SA Emergency Services, the following locations should be avoided:

* A portion of Isipingo has been affected by flooding.

* There is flooding in Pinetown.

* There was a significant amount of water and muck on the route.

* There was a significant amount of water and muck on the M13 route.

*M19 out of Umgeni, with lots of mud slides and water. 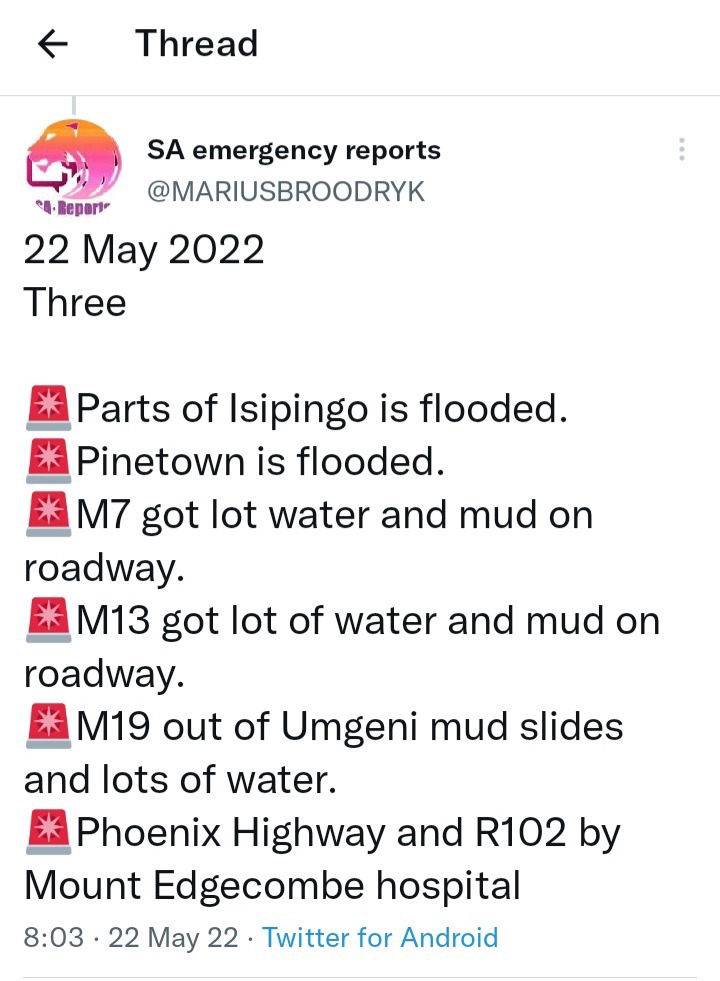 The South African Weather Services issued a stern warning to residents of KwaZulu-Natal yesterday, encouraging people to remain indoors due to the impending storm. Throughout the course of the weekend, we may anticipate continued periods of intense precipitation and dreadful weather. The forecaster has stated that it is impossible to say for certain whether or not there would be widespread flooding of highways and communities. According to the forecaster, the following effects are very likely to take place in the near future: "Danger to life due to fast running streams." Displacement on a widespread scale among the communities affected. Widespread mudslides, rockfalls and soil erosion. Widespread destruction of property and structures, as well as the loss of sources of income and animals. Significant damage to a number of highways and bridges. Widespread and protracted interruption to the services provided by the municipality. 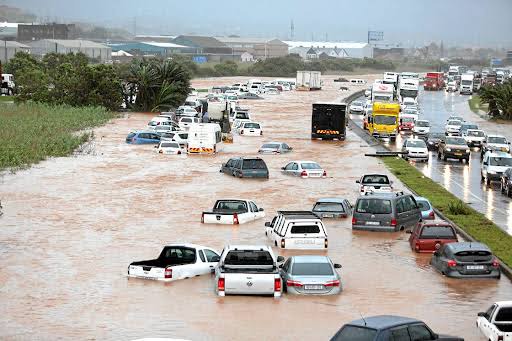 We need to find a long-term solution for the situation in KZN; the majority of the population lives in low-lying areas, and this places them in danger during any storm. One of the things that can put a stop to this nightmarish situation is moving our people to higher-lying locations. The government is obligated to seize land.

Because the people of KZN have already been through so much this year, please pray that this time there will not be any fatalities. Enough is enough! 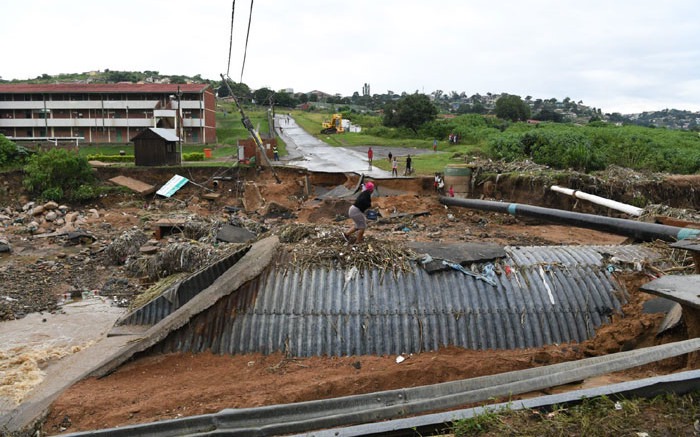 Here Is Everything You Need To Know Regarding The Crisis Happening In Alex.