A white South African is very angry with the recent school children kidnapping going on in Nigeria right now. It has become almost a daily occurrence, and bandits and kidnappers are making huge money from these illegal activities by demanding heavy Ransoms from the government. The white man noted that the Nigerians in South Africa Should stop crowding the country, and go back to help their government with the issue of school children kidnapping, which he says is an aberration. The incessant kidnapping of school children have continued unabated, and since the present administration took over, the rate of kidnapping have tripled in the northern part of Nigeria which is predominantly Muslims. The South is relatively peaceful, inhabited by mainly Christians. 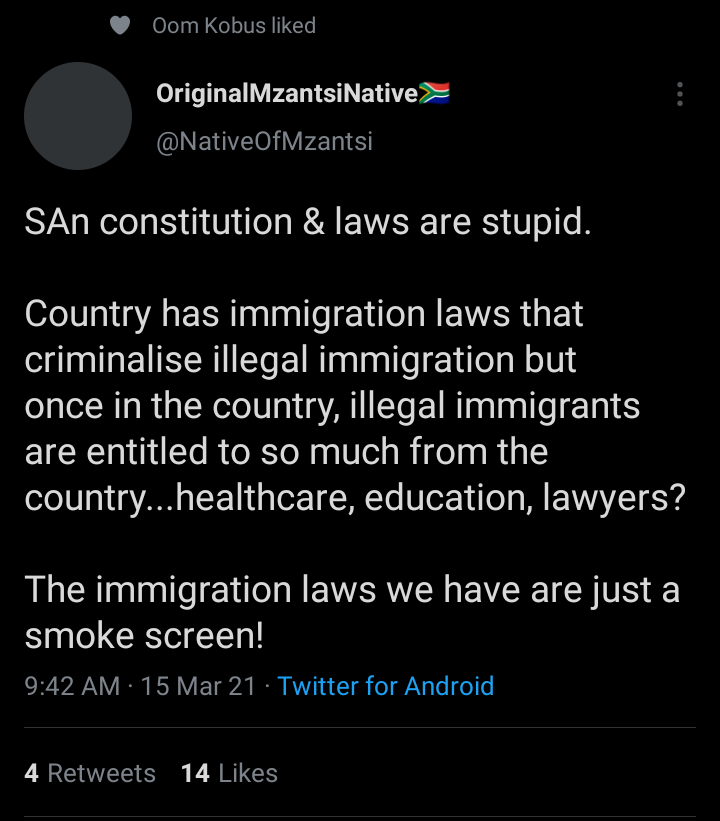 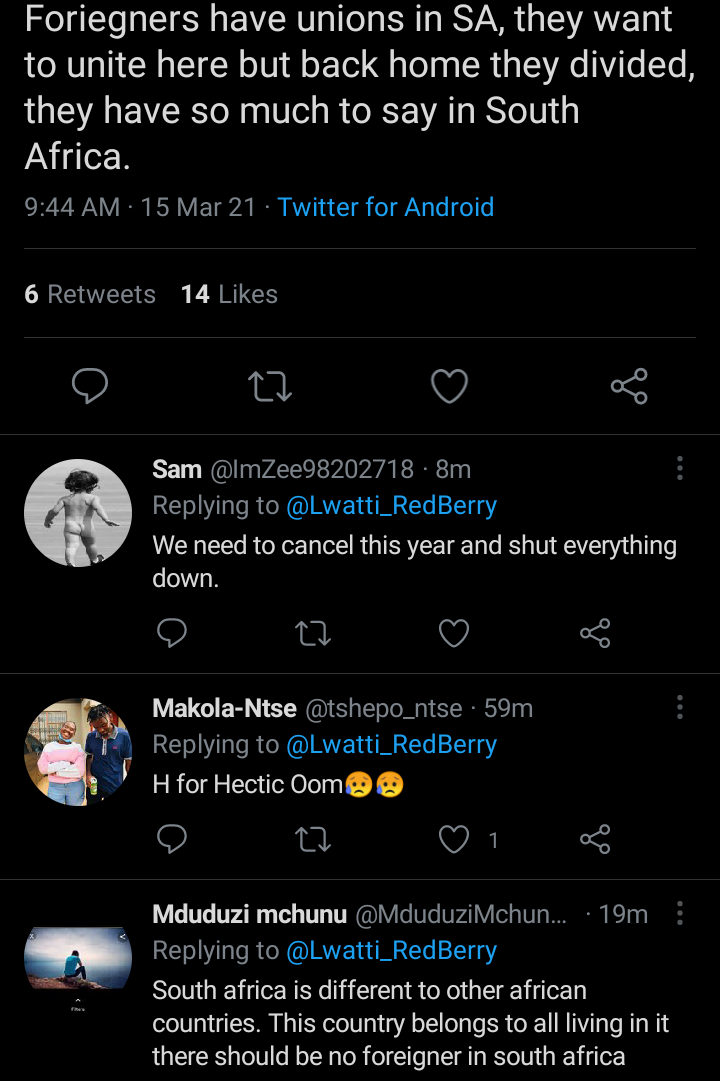 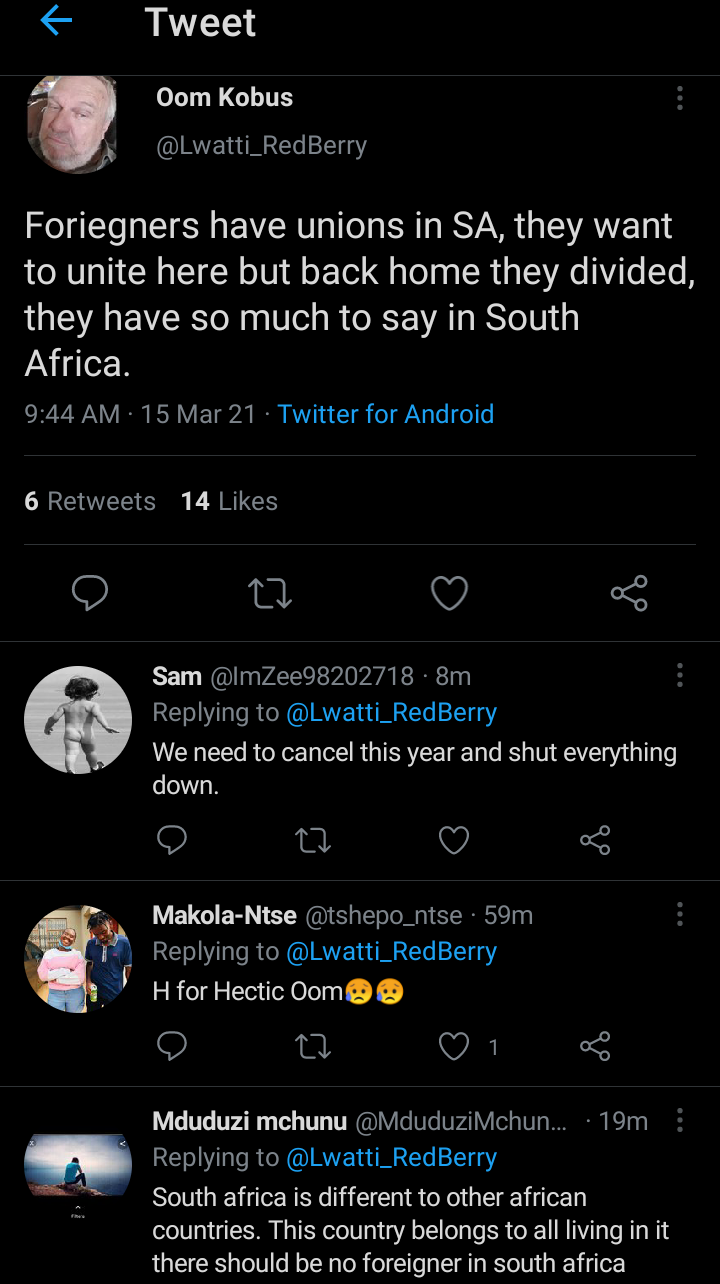 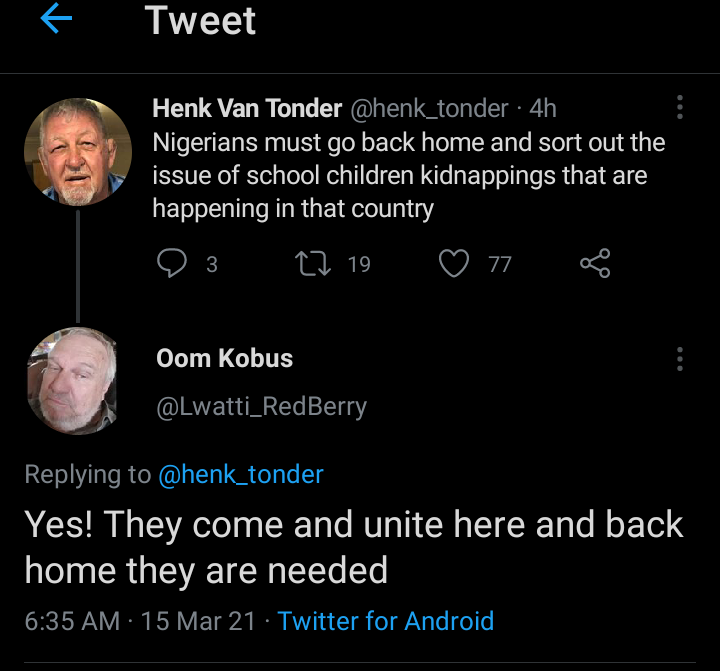 The white man wrote on his Twitter handle today, “Nigerians must go back home and sort out the issue of school children kidnappings that are happening in that Yes! They come and unite here and back home they are needed. They even form unions here. Unions they should be forming in their country. Another White South African said that the rate of foreigners are forming unions in South Africa is becoming alarming. Yesterday, some Ghanaians were spotted wearing t-shirts of Ghanaian hairdressers union, South Africa. The white man said, “Foreigners have unions in SA, they want to unite here but back home they divided, they have so much to say in South Africa”. 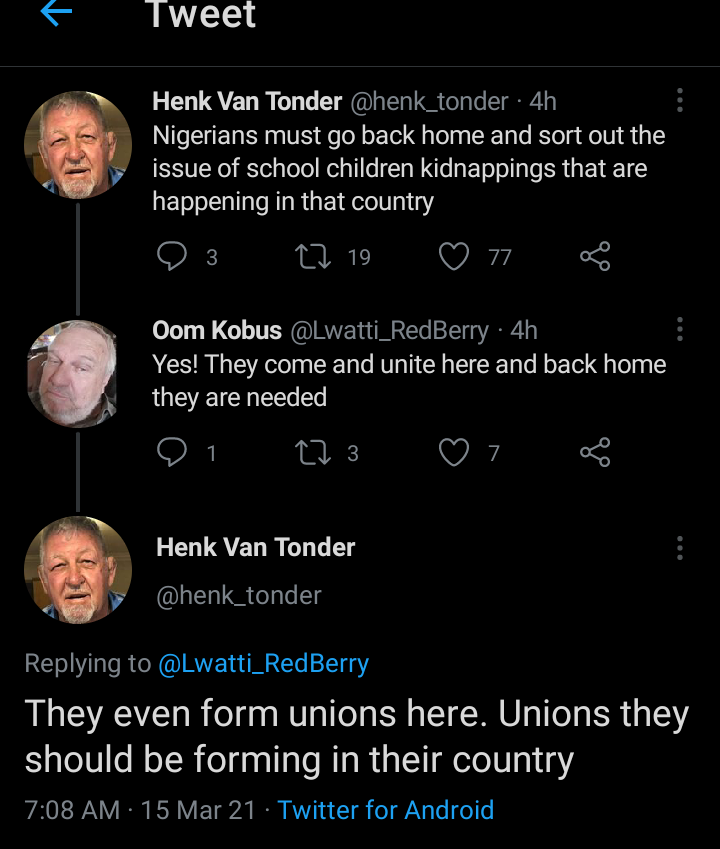 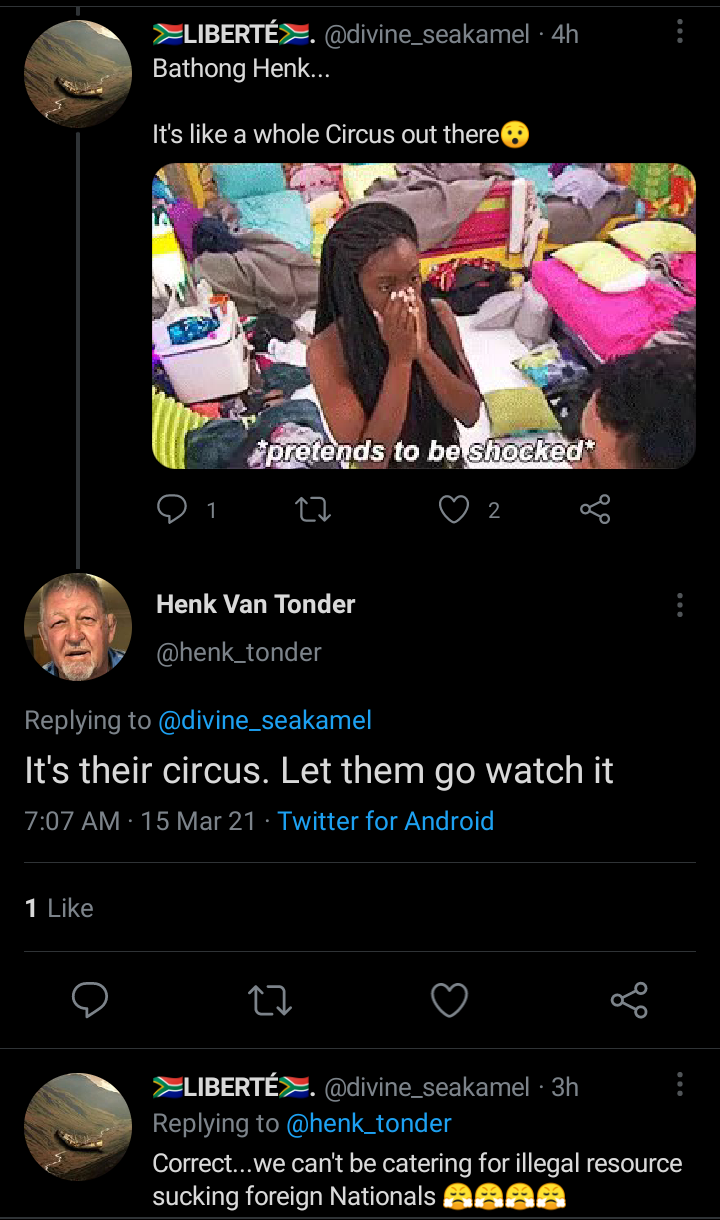 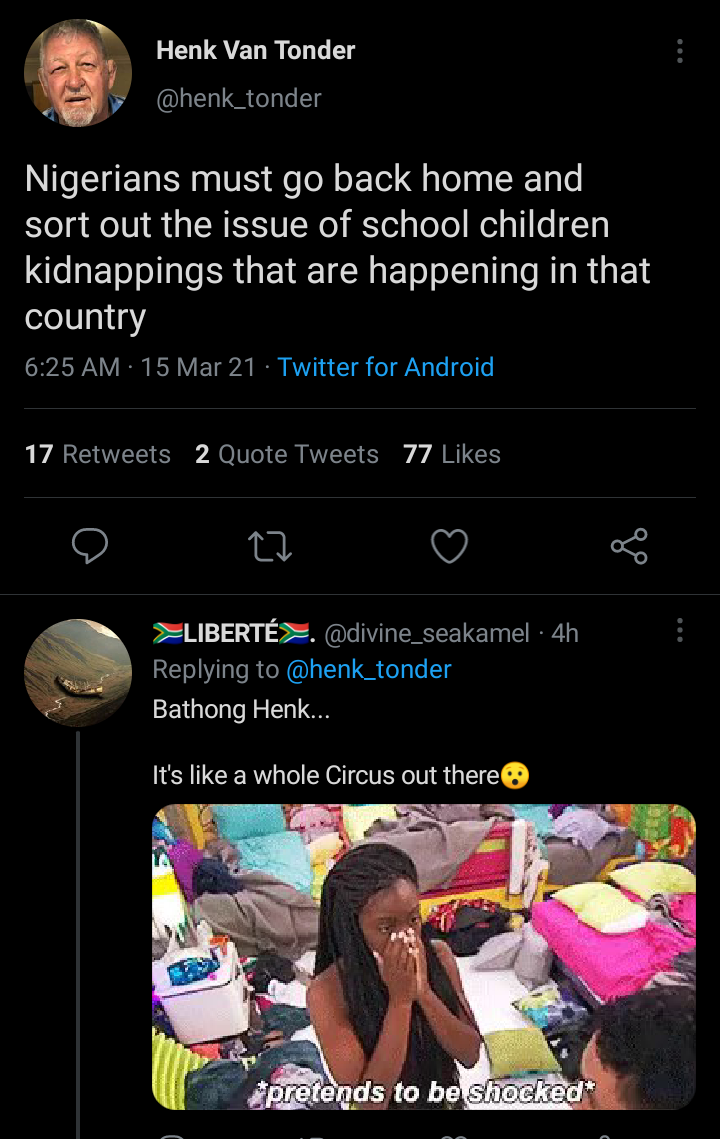 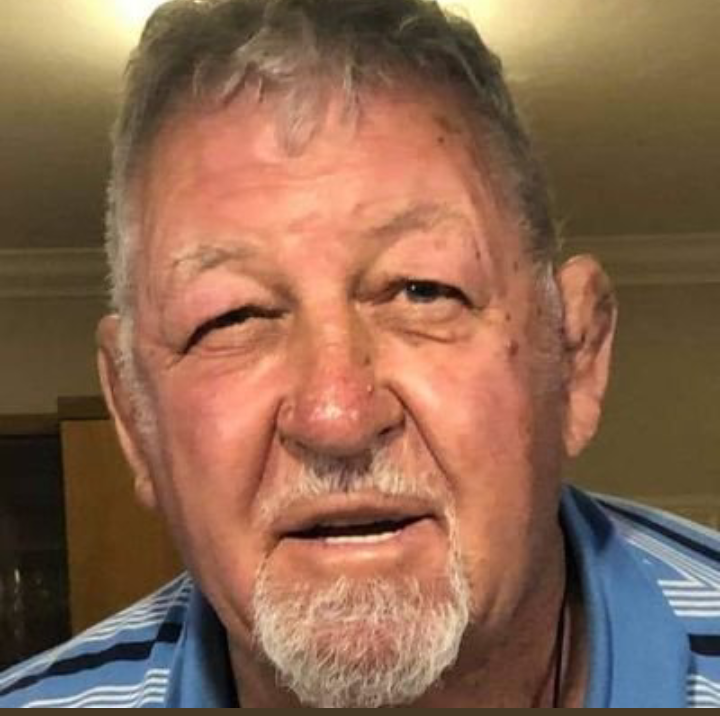 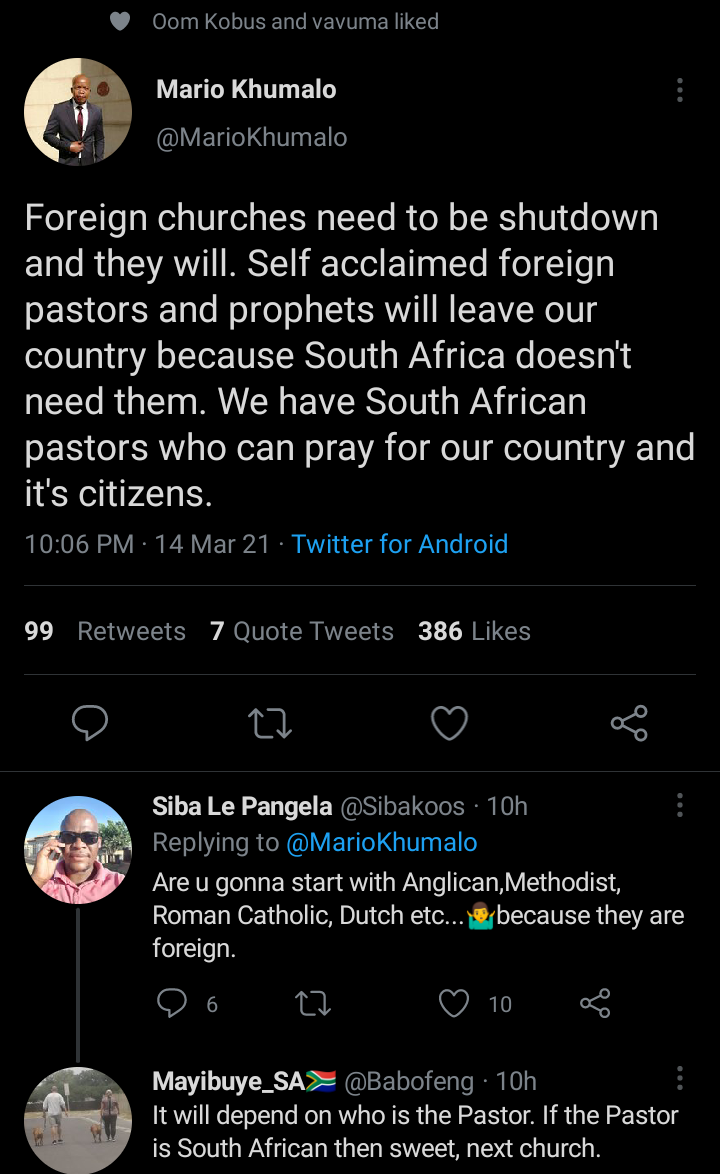 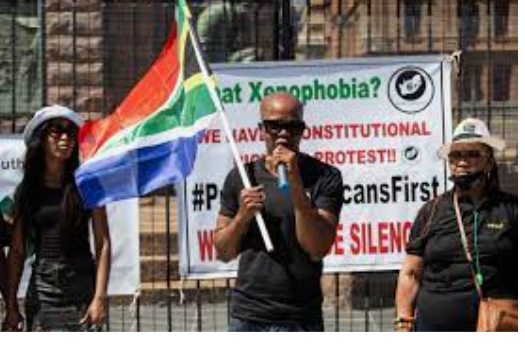 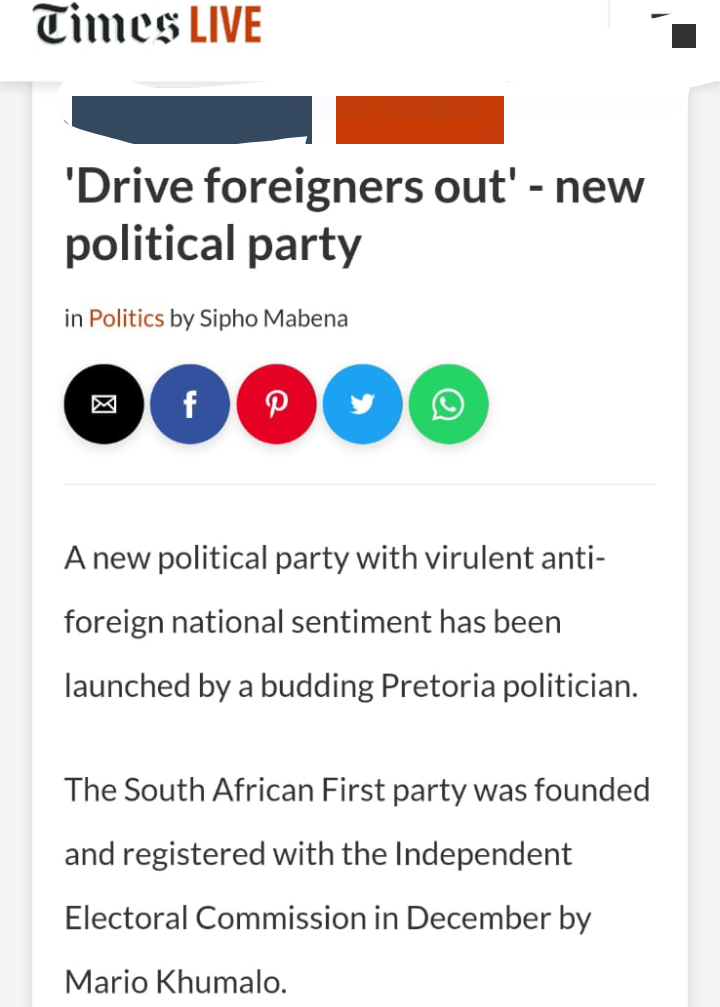 The immigration laws we have been just a smoke In South Africa we are a rainbow nation we in peace with Indians and whites and coloreds… These African immigrants are a big problem… Especially the criminals from Zimbabwe they are turning out to be worse than Nigeria, ForeignersMustleaveSA they must voetsekscreen!”, yet, another South African lady added”.

Police make another arrest in Hillary Gardee murder case. He was bust in Gauteng

22 people arrested for instigating July 2021 Free Zuma riots: These are their names and faces