The late Brigadier Philani Ndlovu's statement about the Meyiwa murder scene, according to the NPA, had not yet been collected. 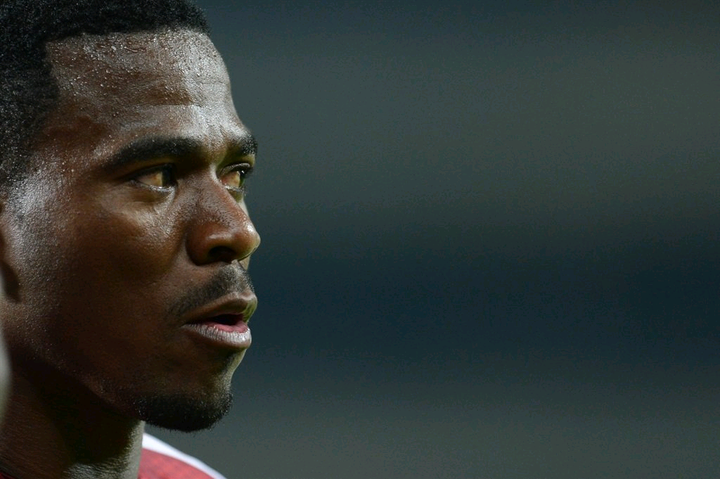 He was said to play a "limited" involvement in the incident.

Ndlovu was the head of detectives in Gauteng and was on pension at the time of his death.

When one of the top detectives, Brigadier Philani Ndlovu, died on Wednesday, a statement relating to Senzo Meyiwa's murder in 2014 had not yet been obtained.

The National Prosecuting Authority (NPA) confirmed this in a statement on Saturday, saying he was not considered a critical witness because his participation was "limited."

On Wednesday, Ndlovu passed away.

At the time of his death, he was retired from the South African Police Service.

The NPA expressed its sympathies on his death.

Lumka Mahanjana, a spokesperson for the NPA, said: "His responsibilities were confined to being present at the scene of the crime and managing the crime scene.

"There are a number of other witnesses who will testify on the merits of the case.

"The State remains convinced that it has sufficient evidence to prosecute this matter successfully."

The five men are accused of killing Meyiwa on October 26, 2014, at the home of his girlfriend, Kelly Khumalo, in Vosloorus, Boksburg.