One Twitter user hit out at newly elected Major of Johannesburg Dr. Mpho Phalatse. This was after “Operation night life” was established to see whether club owners and pubs were adhering to the covid-19 protocols.

The major and her team were accompanied by Metro police officers as they raided clubs and pubs in downtown Johannesburg. The major was beyond disgusted about she saw and wrote; “I’m deeply disturbed by the level of lawlessness I witnessed on this raid last night. None of the night clubs visited were screening patrons for COVID, completing attendance registers, managing numbers, ensuring ventilation as well as other COVID protocols. No more!” A strong message was sent by the new major that she won’t tolerate people and club owners who don’t adhere to the rules. She’s given clear instructions to her team to arrest or close down establishments which don’t follow protocol.

Twitter users hit out and one in specific told the mayor to focus her energy on the real criminals, Joburg is one of the most dangerous cities in the world. This thing of focusing on noncriminal matters will affect us as a whole. Covid 19 seemingly wasn't an issue when the elections were happening. Mass gatherings were encouraged by different parties including Dr. Mpho Phalatse’s DA. 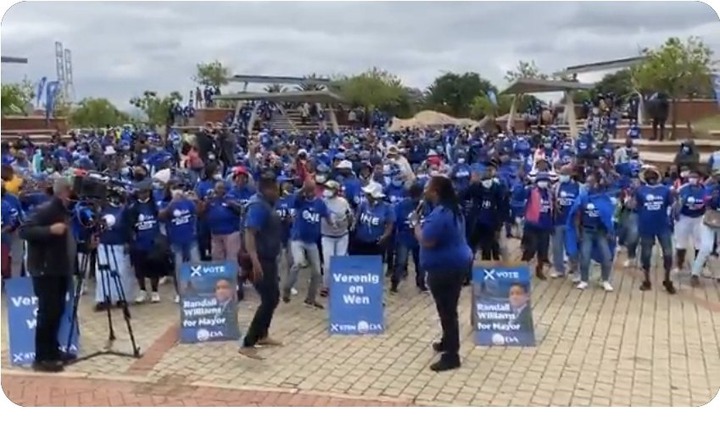 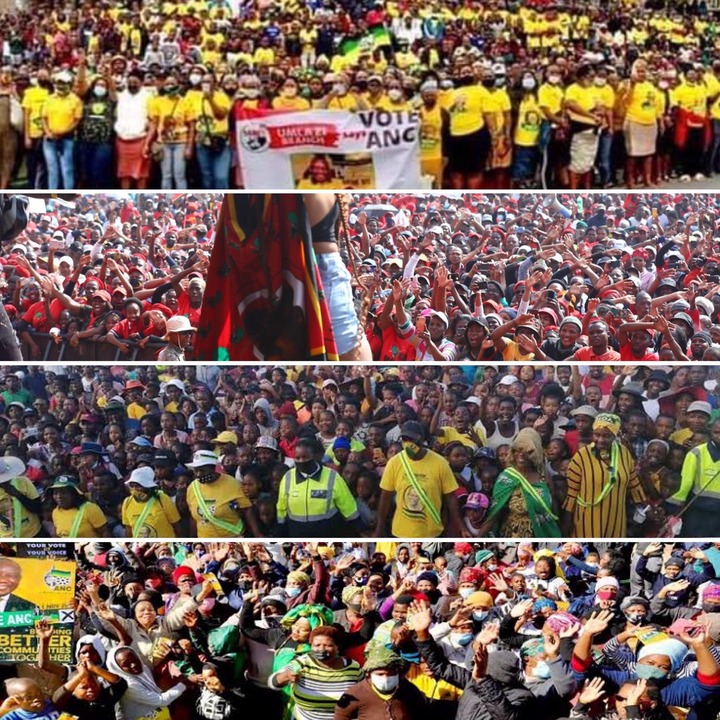 I believe that this is a good initiative just at the wrong time. Granted that the streets of Johannesburg are not a safe place for anyone to roam, but such raids shouldn't be done. Drugs and prostitution play a massive role in inner Johannesburg and eradicating that would significantly decrease the numbers of gender-based violence. I echo the same sentiments as some users on Twitter and would prefer it if they focus their resources and time on decreasing the crime in South Africa.

Do you believe the raids were necessary?