By Sthags (self meida writer) | 1 months

Six men in KwaZulu-Natal have killed after their alleged attempt to rob a butchery and a bystander. 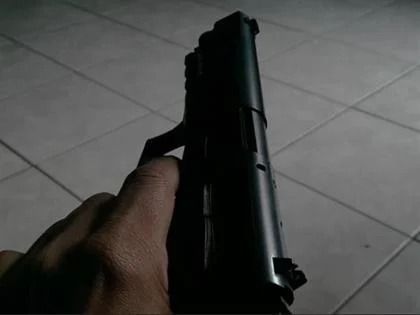 The attempted robbery occurred in mtubatuba on the evening of Friday in KwaZulu-Natal.

The six suspects where being followed by the police officers from the Durban task force which led to the shoot-out or an exchange of gunfire between them. The six suspects, who died at the scene, where believed to be in their thirties (30s) and where found in the possession of 3 fire arms and 31 ammunition which was recovered.

The bystander was 33 years old and was shot, he was taken to a clinic but then later, he died.

The suspects' vehicle was impounded for further investigation.The other suspects where traveling in three other cars and managed to evade. The police are still looking for the suspects who got escaped.

Charges for the attempted robbery are being investigated, so is the charges for murder and the possession of illegal firearms.

Content created and supplied by: Sthags (via Opera News )