Since crime has been getting worse in South Africa this year, people are no longer waiting for the government to do something about it. Every day, people are still dying. We've heard about kidnappings and rapes that have happened recently, but the people who did them haven't been caught.

Today, we heard more shocking news: in Siloam, outside of Thohoyandou, a group of angry people attacked three suspects who were trying to kidnap a woman and killed two of them (Limpopo Province). Remember that yesterday, two kidnappers were burned to death in their car, and their accomplices couldn't take being told they were wrong. Instead, they came out to carry out their evil plan.

Sources say that the three suspects robbed a 23-year-old woman at the local plaza, taking her phone, cash, and other valuables. As if that wasn't bad enough, they went ahead and tried to kidnap her, but she screamed loudly to warn the people around her. Some able-bodied people who were at the scene gave them a hot chase, and their driver couldn't control the car anymore. 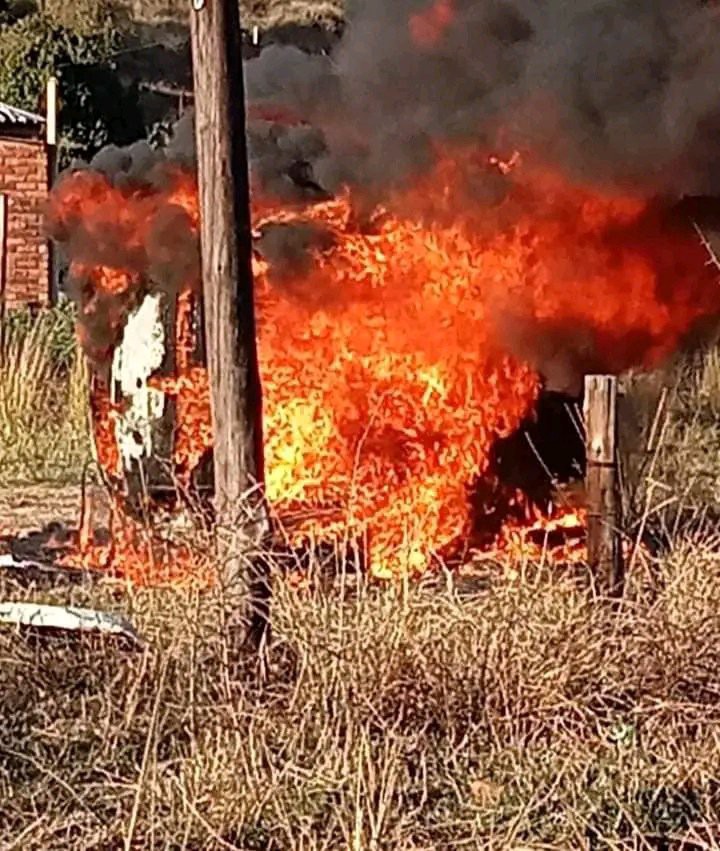 As the people in the community caught them, their car crashed. Two of them were killed right away, but the third one was saved by the police from the angry crowd. But the crowd was angry with the police because they wouldn't let them kill the last robber. They threatened to burn down the station if they didn't get their way.

Based on what people have been through at the hands of criminals, it was a case of vigilantism. But by breaking the law, they did something wrong and could go to jail for it. As usual, a lot of Facebook users went to the comment section to say what they thought. Listen to what people have to say about the scene:

@Mogale, Even though I don't agree with vigilantism, I think the community couldn't just stand by and let an innocent woman be taken away. Do you think they should have let the bad guys take the woman and called the police, who would have come after 5 hours? No ways. Community action is the best thing that could ever happen.

@Queens, Who are the people who broke the law? Police have let us down enough. All they want to do is take money and eat fast food. So please put me in jail for being happy about what the community has done.