One ongoing issue in Mzansi is the problem of targeted killing of people. Miscreants who carry firearms now have zero regard for human lives as they go about shooting anybody that opposes them. At times, these miscreants could kill a victim that attempts to resist being robbed or kidnapped by them. It is rather worrisome as these acts contribute to insecurity and violence in the country. 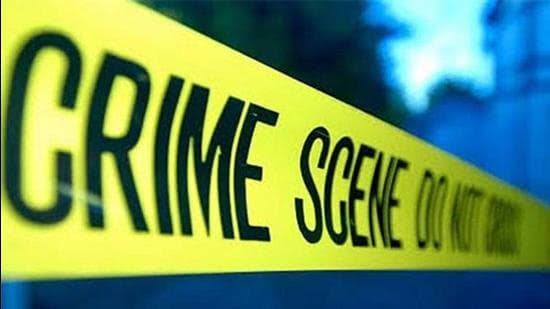 Farm labourers at a sugar cane plantation next to the M27 in Inanda - KZN woke up to a terrible discovery at their farm this morning. It was gathered that the farm labourers found the body of a deceased man in their fields.

Although the deceased man was unidentifiable, the farm labourers called members of Reaction Unit South Africa (RUSA) to the scene. Upon their arrival, Reaction Officers were led down an unpaved road to the location of the deceased. 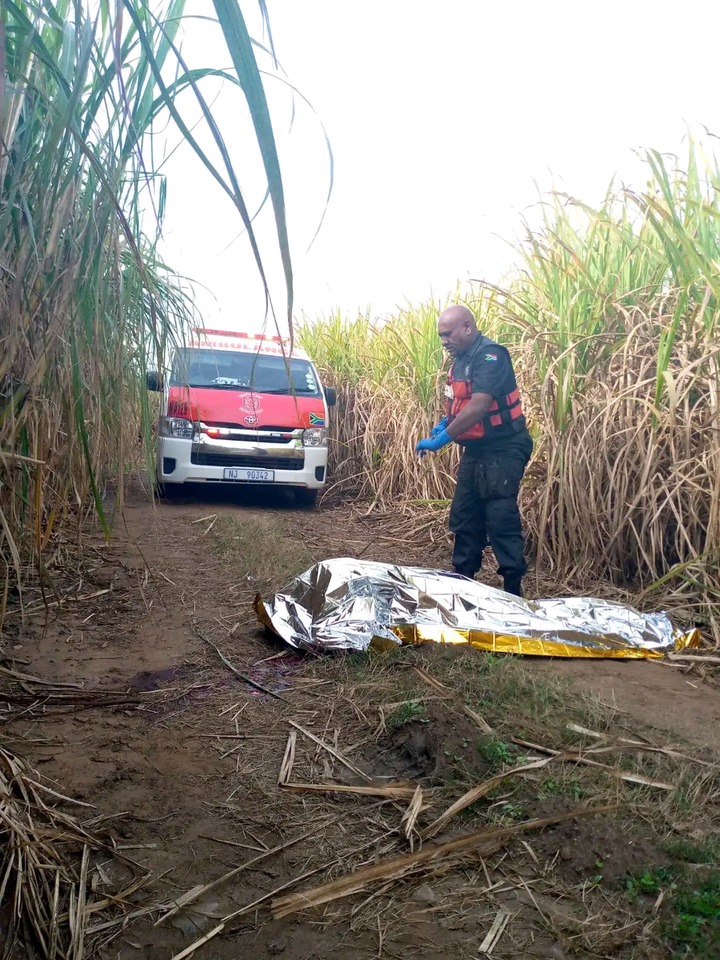 However, when Reaction Officers observed the body of the victim, they found out that he sustained gunshot wounds to his head. Three spent 9mm cartridges and a hollow point bullet were recovered in the vicinity of his body 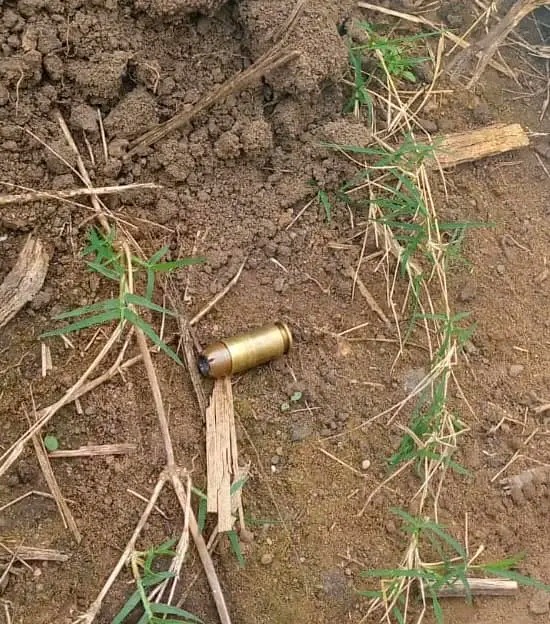 The motive for the killing has not been established at the time of writing this report. Sadly, the deceased man in this report is among the numerous people who got murdered by these miscreants in Mzansi.

"The body of an unidentified man was discovered with gunshot wounds to his head in a sugar cane plantation next to the M27 in Inanda - KZN this morning (Thursday).

The discovery was made by farm labourers at approximately 07:44. Members of Reaction Unit South Africa (RUSA) were dispatched to the scene after being notified of the discovery. On arrival, RUSA Members were led down an unpaved road to the location of the deceased. He sustained gunshot wounds to his head. Three spent 9mm cartridges and a Hollow Point bullet (picture 3) were recovered in the vicinity of his body.

The motive for the murder was not established," reports say. 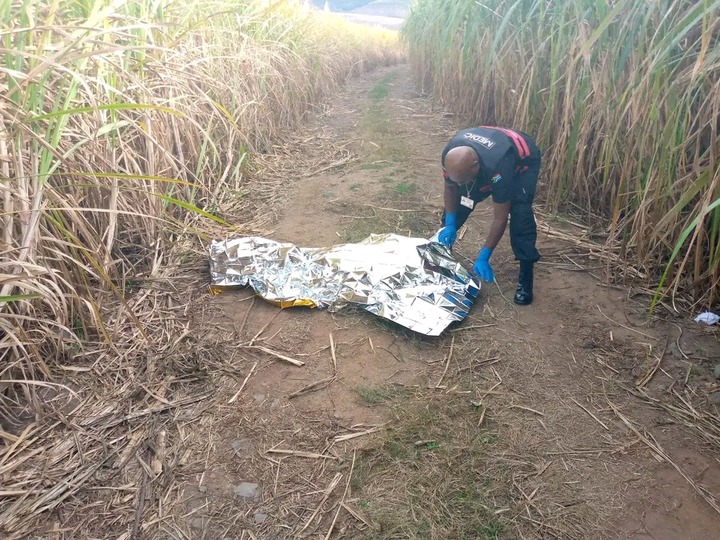 For me, it is time for our police force to act against these miscreants before things are completely out of hand.