The drama which is at play in South Africa continues to thrill onlookers. At the same time, the lives of residents are at risk as criminals will be killing and robbing them at will. 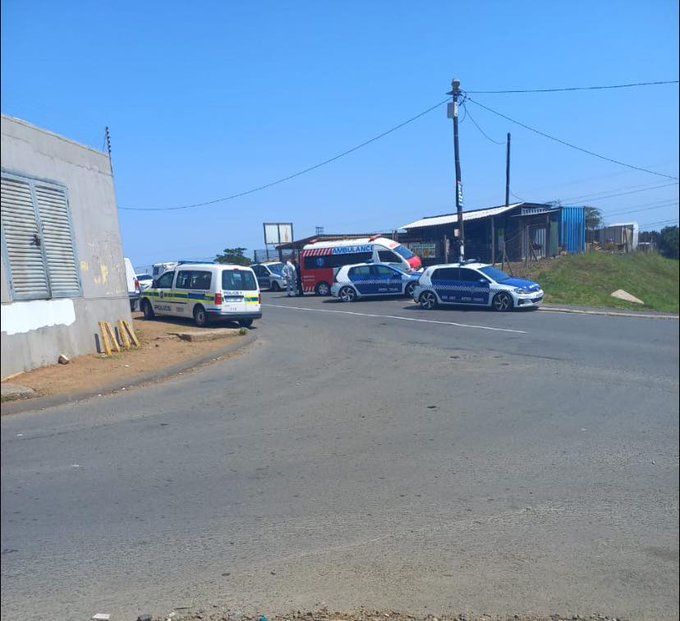 In a report that was published by Arrive Alive today, many were left with a conclusion that no one is immune from crime in South Africa. Even law enforcement agents are being terrorised, robbed and murdered by criminals.

According to the report, in an incident which happened on Sunday the 26th of September 2021, a police officer had to count himself lucky after gang members descended on him. 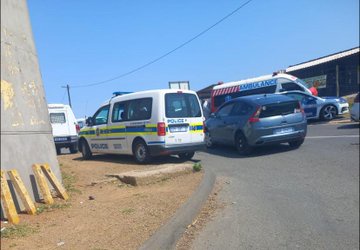 The incident happened in Waterloo in the KwaZulu-Natal Province at an eatery. The police officer was employed by the metropolitan police department and he was having a meal at the outlet this morning. He was attacked by gang members who robbed him off his service firearm. 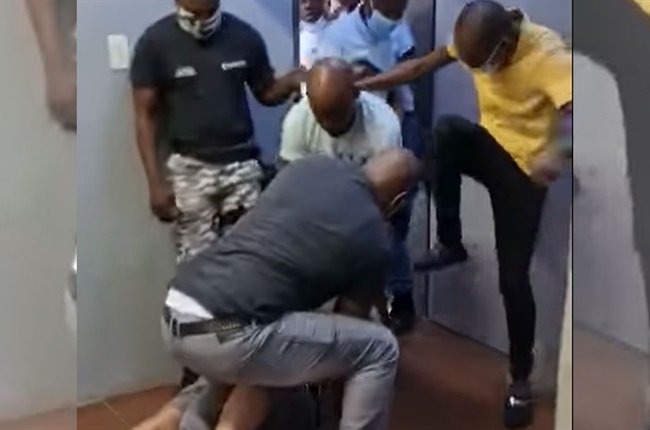 Members of the Reaction Unit South Africa had to be called to the scene at 10:30 after an alarm had been raised regarding the robbery. 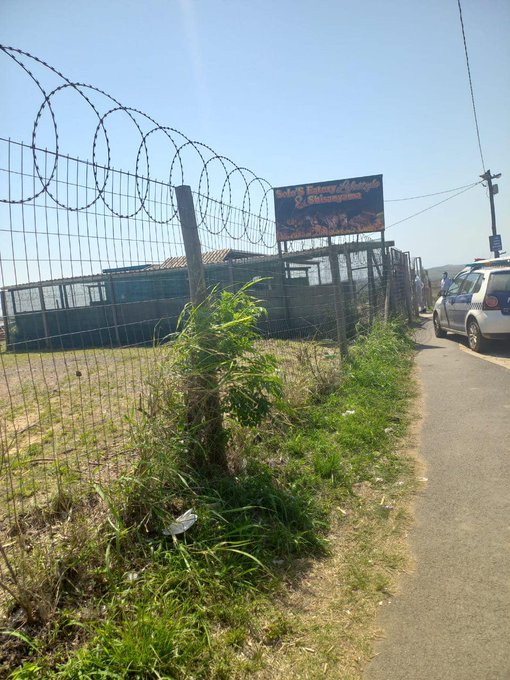 When the members from the RUSA got to the scene, they established in their investigations that a uniformed member of the metro police department had been robbed off his cellphone and firearm while he was having a meal.

Four men were said to have accosted him in the attack and they are believed to be thugs who belong to one of the gangs which operate in the area. A Toyota Etios vehicle is said to have been used by the suspects to flee from the scene. It is however unfortunate that the victim could not take down the registration number of the getaway vehicle.

An assessment was done on the officer and he was found to have not suffered any injuries as a result of the attack. 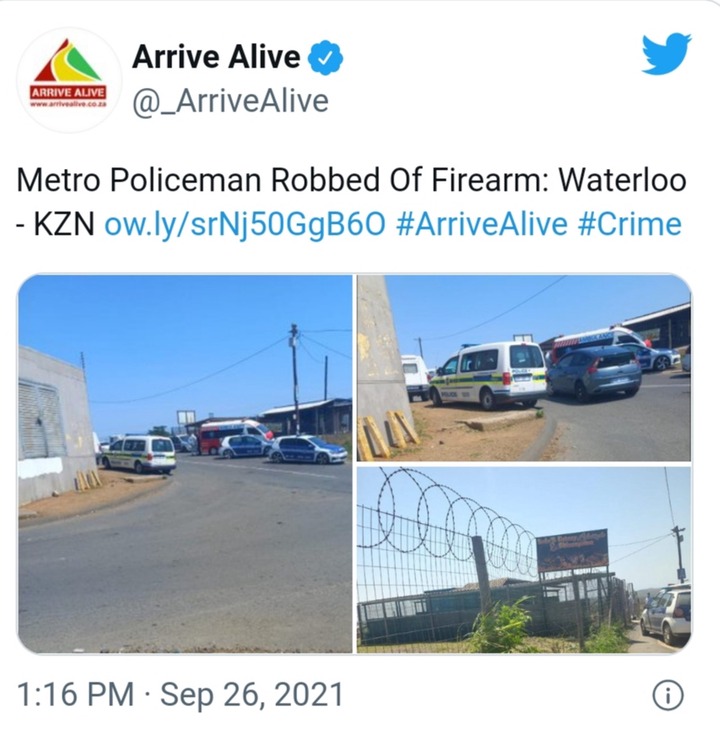