By Crime_Blog (self media writer) | 5 months ago

Blessed Cindy has spoken out about her terrifying encounter with kidnappers and ritualists while traveling from Enugu to Rivers State. She further revealed that she was defiled on a nightly basis by two men until the ransom was paid.

“On the 23rd of June, while going from Enugu to Rivers State, I joined the wrong bus at the park, the last thing I remember is texting my sister that I was already on my way, after that I heard something cold on my nose and I drifted off,” she wrote on Twitter.

And when I awoke with only one bungalow and six of us strapped to a chair, I realized I had been kidnapped. There was this guy sitting there with a gun staring at us without saying anything until a huge-looking man came out of the bungalow and started telling us to pray first with a hot slap, then he told us that we had been kidnapped and that we should not be afraid because as long as our relatives cooperate with them, nothing bad will happen to us. He inquired about his name and who to contact. They skipped him and said he wasn't ready to cooperate yet because he didn't have anyone to call. Philip said he didn't have anyone to call and that he is just a normal businessman trying to make ends meet. Long story short, it's now my turn, and the only person I can call is my sister, which they did. They told my sister that she could go tell the police or army that there was nothing they could do (that was when I realized my own had finished), they told my sister that she would have to pay N3,000,000 or she wouldn't see me again, and because my father isn't very strong, she had to keep everything hidden from him. 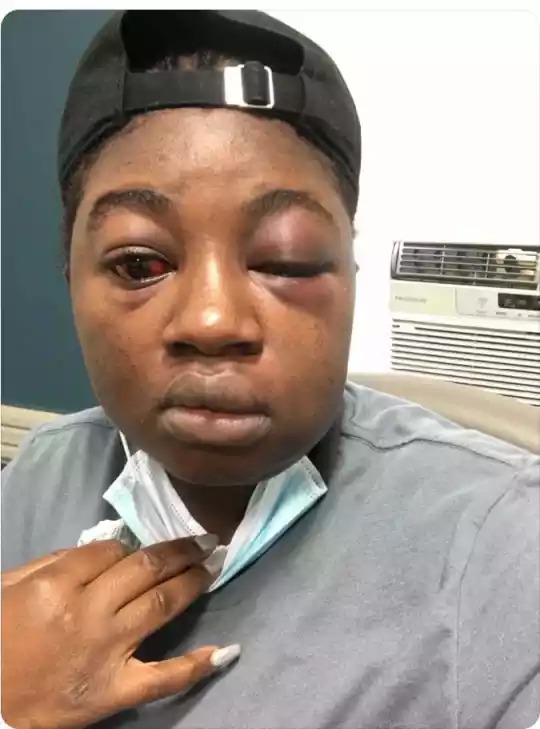 Fast forward to Philip and others: two people were slain immediately in front of me (Philip and one female) because they couldn't match their demands, while the other three were released with two million dollars apiece. They didn't kill me since my sister was still taking up calls and collaborating with them after a week. My sister had to sell some items and take out other loans to pay the $2 million, and on top of that, every night since the 26th, I've been beaten and defiled by two of them. When my sister paid the money, I was dropped off at 4corners near Agbani late at night. I am currently receiving treatment in a hospital, and I am so traumatized that I require assistance. I'm not going to be able to take Philip and the girl they killed off my shoulders. They killed and dismembered them.