Unexpected| Sanef Send Powerful Threatening Message To Zimbabwe On This.

The SA National Editors' Forum (Sanef) has upheld a call by the Committee to Protect Journalists (CPJ) for Zimbabwean specialists to deliver New York Times independent columnist Jeffrey Moyo who was captured a week ago on charges of providing counterfeit press accreditations to two visiting partners from a similar paper. 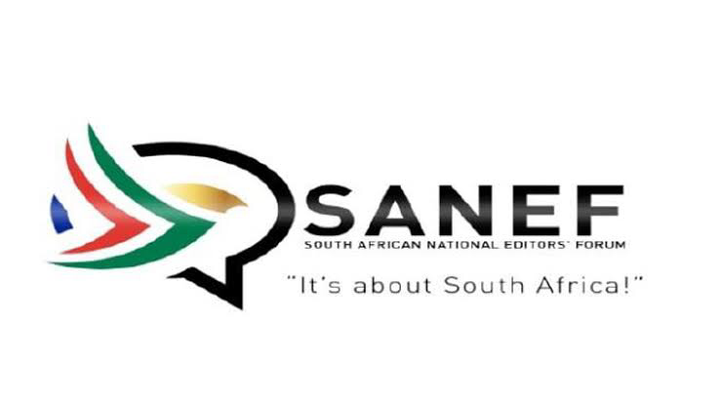 Moyo was arrested on May 26 in Harare, and accused of abusing Section a day and a half the country's movement laws for supposedly distorting the accreditation of his partners Christina Goldbaum and Joao Silva, his legal counselor Doug Coltart told the CPJ.

Silva and Goldbaum were extradited on May 8, supposedly for not having appropriate accreditation from the Zimbabwe Media Commission, while Moyo has been imprisoned in Bulawayo forthcoming his court appearance.

"The way that he was captured, and his New York Times partners drove away from the nation, shows that Zimbabwe keeps on disregarding the option to squeeze opportunity and the public's entitlement to know," said Angela Quintal, CPJ's Africa program co-ordinator.

Zimbabwe's equity serve blamed the country's legal executive for being "caught" by unfamiliar powers trying to destabilize the public authority after the ...

As per the CPJ, the New York Times is helping Moyo's legal advisors to get his delivery.

"Jeffrey is a broadly regarded writer with numerous long stretches of detailing experience in Zimbabwe and his confinement brings up upsetting issues about the condition of press opportunity in Zimbabwe," said New York Times representative Nicole Taylor.

Moyo was expected to show up in a Bulawayo officer's court with a co-denounced, Zimbabwe Media Commission official Thabang Manhika.

The Zimbabwe Media Commission said in an explanation messaged to the CPJ that two people "professing to be New York Times columnists" had been ousted in the wake of having acquired "fashioned" accreditation from "an appropriately licensed nearby journalist for similar New York Times with the supposed plot of a ZMC individual from staff".

Silva, the eminent SA photojournalist who lost his legs in a landmine occurrence while covering the contention in Afghanistan, was one of the four individuals from SA's popular "Bang Club" who shrouded the irritating unrest in the country's municipalities in the approach the 1994 decisions.

Two business partners appeared in court after being accused of this. Find out what they did