The JMPD and SAPS officers reportedly managed to arrest two suspects in Johannesburg CBD for being in possession of suspected stolen cables. And the suspect's vehicle which was had 2 meters copper cable & tools was found parked at the entrance of the Zimbabwean Bus Terminals. 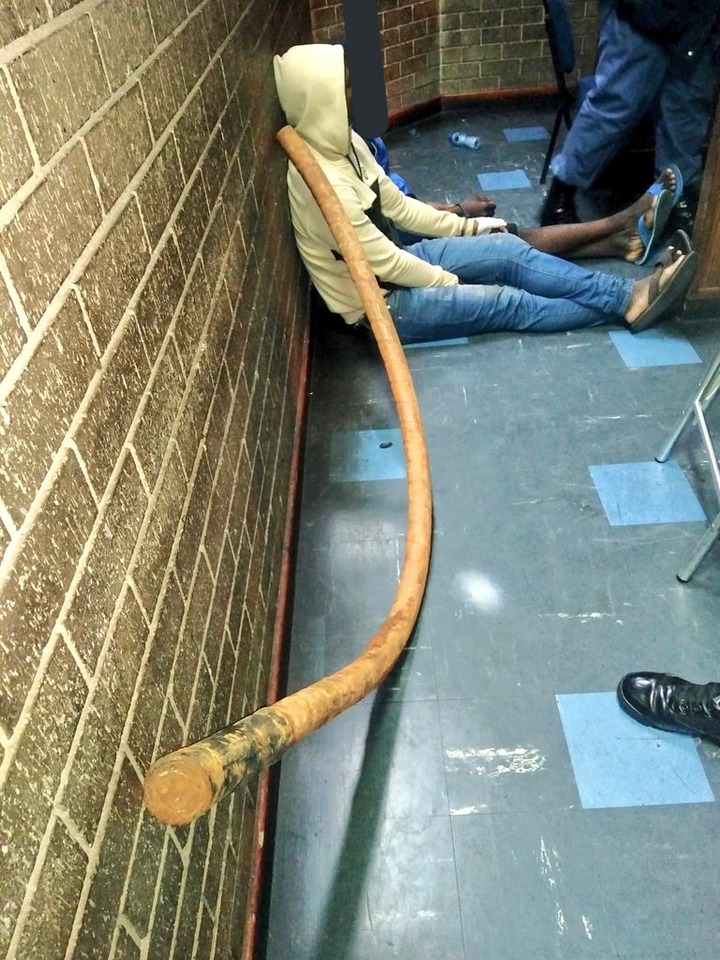 Week in week out, there is always reports about South African cables being stolen.

And the theft of cables generally has far reaching socioeconomic implications, because residents sometimes have to be in the dark, due to the stealing of cables. To replace the stolen cables is said to cost a lot of money.

However, it seems the law enforcement agencies are working hard in bringing the perpetrators to justice. 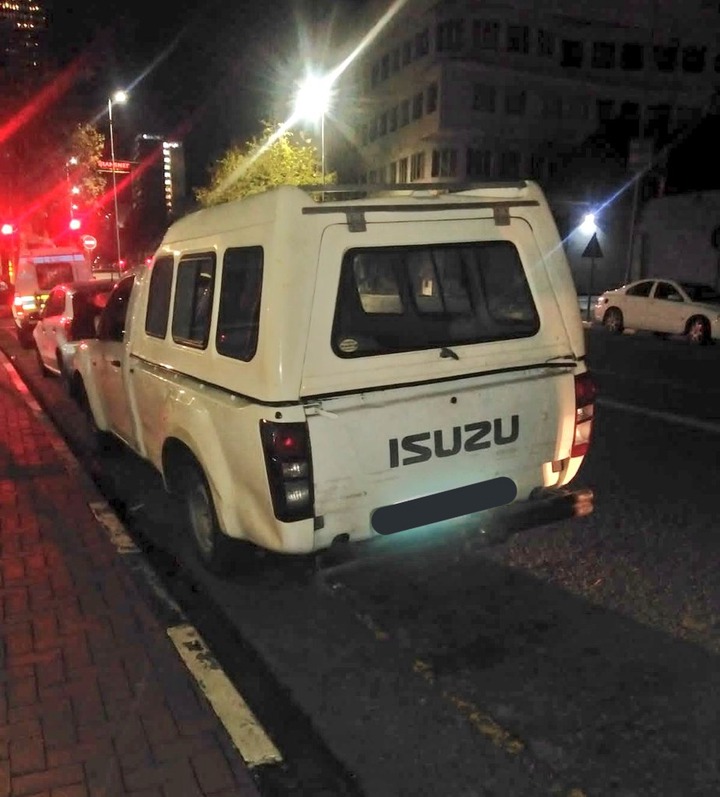 " Two suspects arrested by JMPD and SAPS officers in the JHB CBD for possession of suspected stolen cables.

The suspect's vehicle which was had 2 meters copper cable & tools was found parked at the entrance of the Zimbabwean Bus Terminals.

Suspects claimed that they were doing construction at FNB Stadium. Officers requested for a wayleave as proof, but they failed to produce the document from City Power.

Suspects detained at JHB Central SAPS. Vehicle used in commission of a crime booked in at SAPS pound" 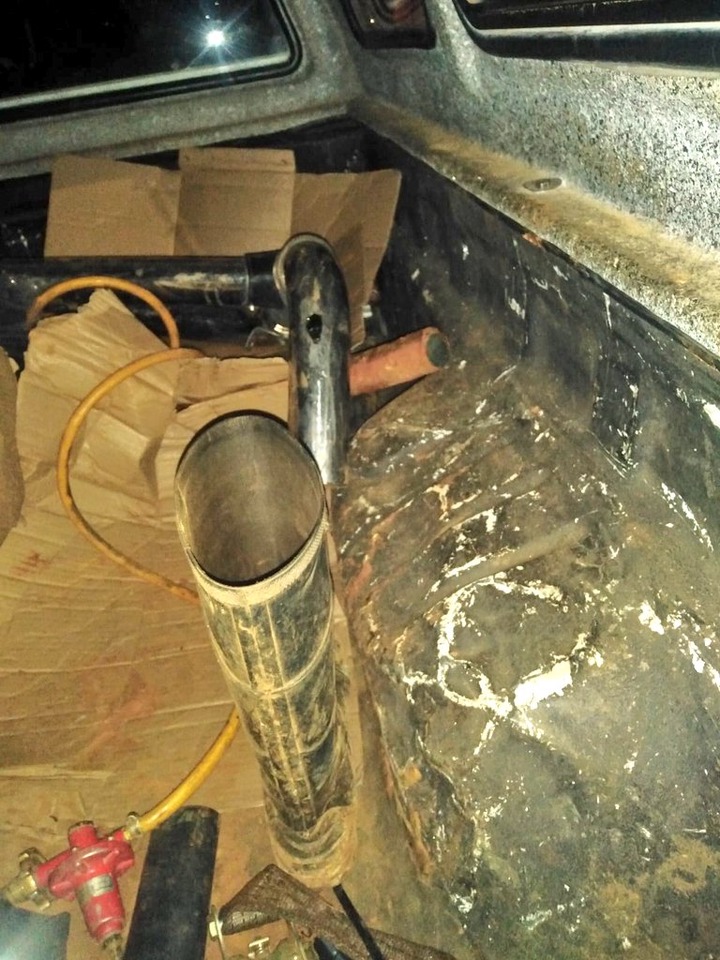