Since last week people were so angry after the video of a taxi drivers beating a bolt driver went viral and circulated on social media platforms. This incident has ripped the hearts of many people country-wide because it could be seen on the video that the victim was not fighting back. The incident happened in Katlehong on Friday afternoon. On the video we could see that the bolt or e -hailing driver was being beaten in front of people. 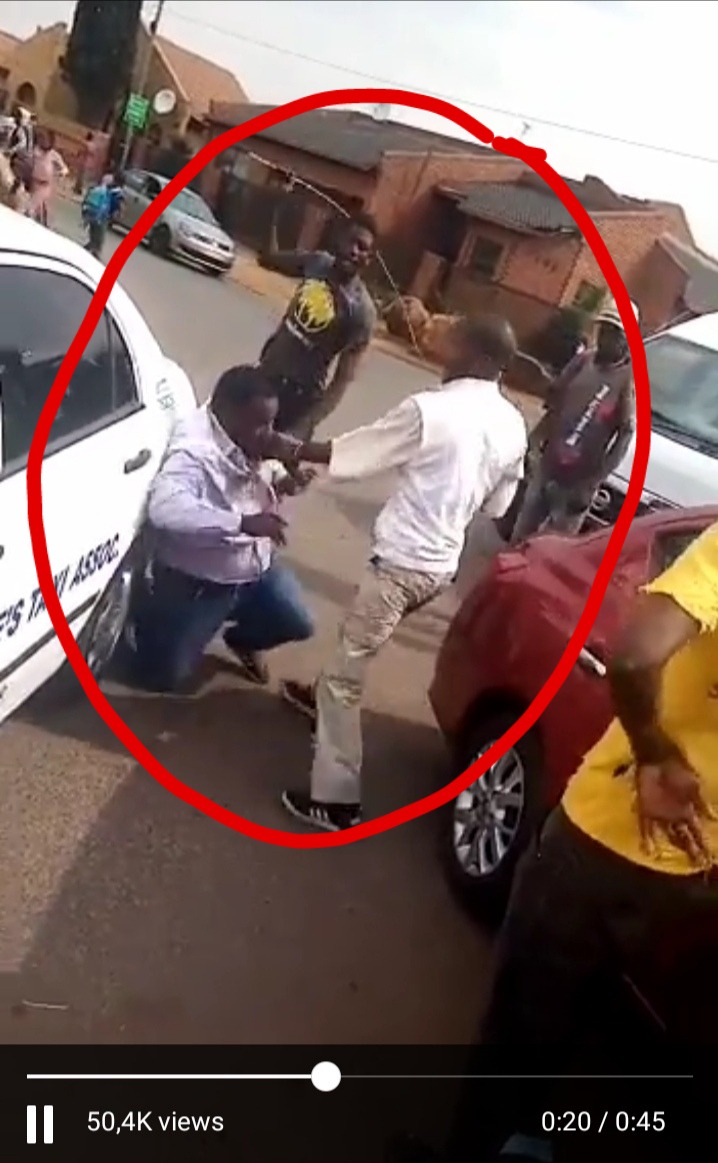 It alleged that the fight started after the bolt driver picked a customer in the streets. You should remember that in some areas bolt drivers are not allowed to operate where there are taxis. It is said that taxi drivers feel like they are standing in their way of making money. But it is alleged that the customer had requested for the bolt and indeed he availed himself as requested. Unfortunately he made many taxi drivers angry after they caught him picking up a customer. On the video people could see two men who are said to be taxi drivers beating the bolt driver countless times. It was sad to see that the bolt driver was not even fighting back but they kept on beating him and they destroyed his vehicle. On the video their were heard forcing the driver to get into the car that has a label of " Taxi association". What is more painful is that there were other people who were cheering this behavior instead of helping. If the victim had not been saved earlier he could have have lost his life. 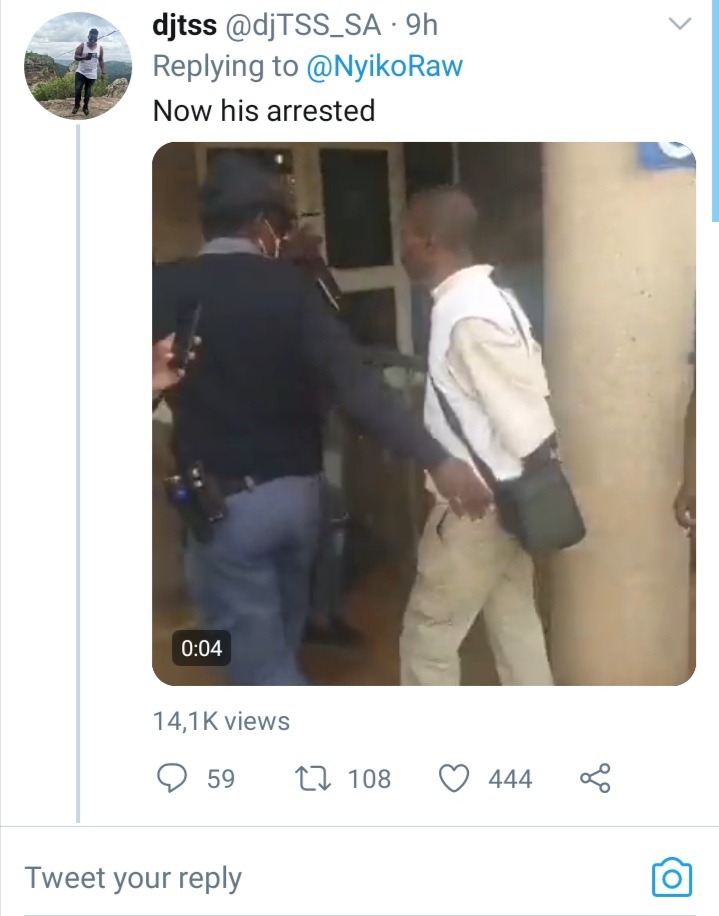 It is alleged that he has been taken to the hospital following the injuries that he got from the beating and also another video has been circulating confirming the arrest of the very same man who was caught on the video assaulting the bolt driver. Indeed this is painful but people need to learn to resolve matters in a well mannered way than to use violence. What do you think about this?