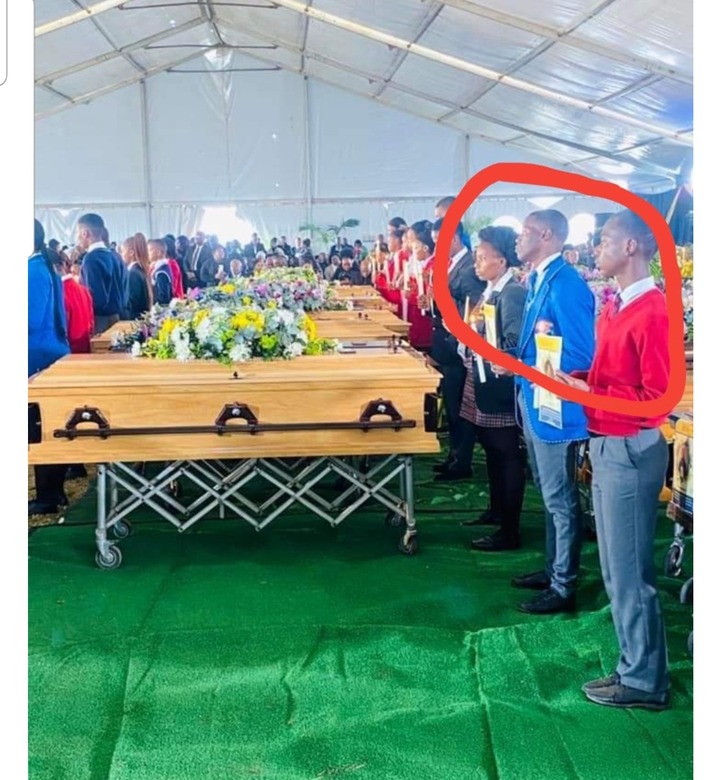 Young kids from various schools came to pay respects to their peers at the mass funeral of the 21 Enyobeni victims. Even the president Cyril ramaphosa had went to attend the funeral yesterday and it was said that two of the victims are going to be buried tomorrow privately while the other will be buried together. The incident that happened at the tavern took everyone by surprise that it even left the families of the victims very traumatised. 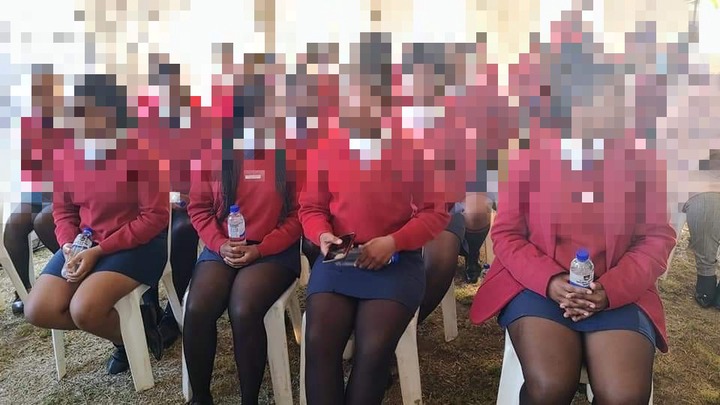 It was a relative of the victims who collapsed during the proceedings and had to be transported to hospital by ambulance. The incident that happened yesterday even made this whole thing very sad as many people could relate to what the parents are going through right now. Everyone with the child knows very well that no parent is willing to bury their own children but every parents which is to be buried by their children after seeing their grandchildren. 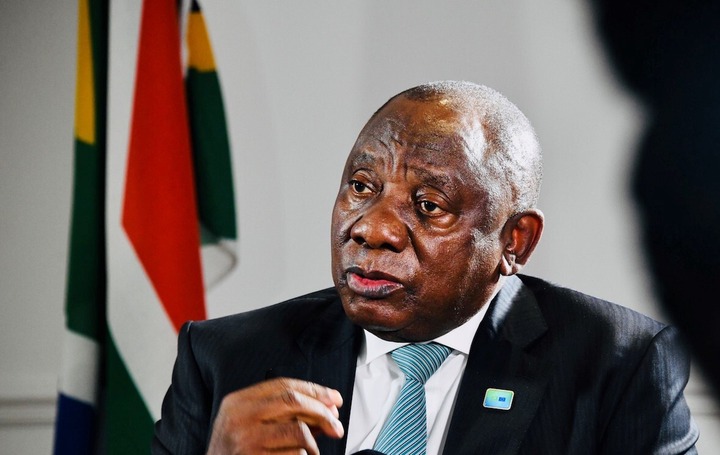 No one never anticipated what happened to these children because people have been going to taverns and nothing like that has ever happened. As much as young children were part of the group but parents did not think that their children will never return home and it is even worse for the parents that were not even aware of the whereabouts of their children. People need to comfort the parents and support them and each other every step that was charging them and calling them irresponsible as they do not know what it takes to be a parent of a teenager. Raising a teenager is not easy and has purchased some parents try to be hard on their children and put strict rules, at the end of the day children chose to do what they want to do. What's your take on this matter?