By Moeletsi (self media writer) | 24 days ago 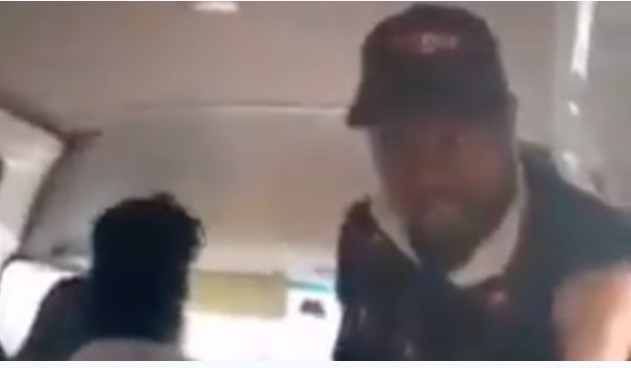 THE KwaZulu-Natal Department of Social Development has ordered police to search for him and arrest him.

The video, which has been circulated on social media, shows a man hitting a woman in a taxi, hitting her and pushing her away, even strangling her. Some in the taxi scold, and the women ends up scaring the man for beating up the woman.

The department's minister, Nonhlanhla Khoza, said the incident was harassment and called for the suspect to be arrested.

The minister said she had been phoned and sent a video.

It turned out that the taxi was traveling from Pietermaritzburg to Durban.

“It does not matter what happened before the woman was attacked by the man. His action alone will not protect us. This has clearly shown that there are other men who are violent, abusing women, bullies. Those who do so should be arrested, ”said Khoza.

She urged the woman to appear for psychiatric treatment, and said police should set an example for the abusive man.

She commended the passengers who recorded the video so that the matter could reach them and take action.

She said the government had an agreement with Santaco on similar incidents in transport.

She urged Santaco to co-operate with the police to arrest the passenger.

Santaco's KZN office manager Sfiso Shangase said they were looking into the matter, and criticized the violence.

“According to Santaco, when a passenger is inside, is controlled by the driver and the owner of the vehicle. Passengers must be disciplined, we as human beings it is important to be respectful.

We strongly condemn this. We ask other passengers to help alleviate the situation if such a thing happens.

This is a public issue. Let's not ignore the story and say it's a two-way street, when people are fighting. Some even interrupt the driver until he causes an accident. We will follow up on this matter, ”said Shangase.