A 36 year-old woman was walking on Silverglen Drive in Bayview; south of Durban in Kwazulu Natal; with her three children; when a man known to her; appeared and demanded that she walks with him to the nearby sports grounds. 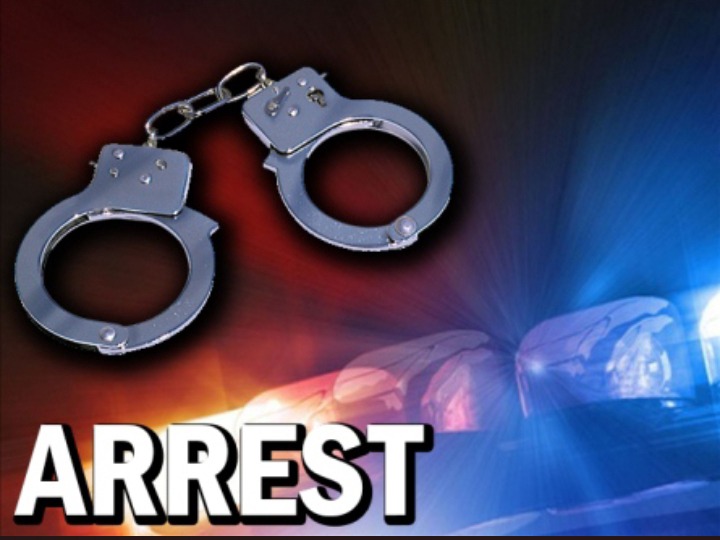 When she refused; he hit her over the head with a beer bottle; and started stabbing her on her head and body leaving her for dead.

According to the spokesperson for the SAPS; Constable Thenjiswa Ngcobo; the incident occurred around 11.30 a.m.

Ngcobo said the victim was accosted by a known suspect; who instructed her to follow him to Aviswood grounds; in Silvergen. This despite the victim having her young children with her. 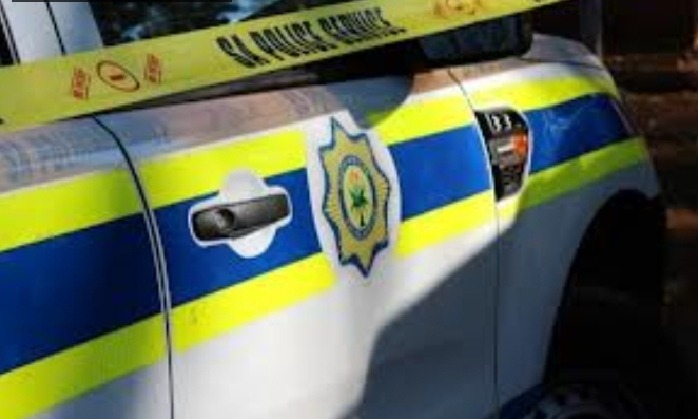 Ngcobo revealed that they both argued; this is when the suspect assaulted her with a beer bottle on the head and stabbed her on the body.

According to the spokesperson for a private security company; Amawele Emergency Services; Claude Subramodey; they were alerted to the stabbing incident and rushed to the scene.

On arrival; they found a 36-year-old victim; with multiple stab wounds to her head and body; she had been left for dead.

Subramodey said; paramedics treated the injured woman and stabilised her before she was transported to hospital; for further medical care.

The police have revealed that; the suspect has been arrested by Bayview police. The suspect is expected to appear in the Chatsworth Magistrate’s Court soon. The suspect will be facing a charge of attempted murder.

The audacity of this old man to exact Gender Based Violence (GBV); on a young woman in front of her children is appalling. Thankfully he has been taken off the streets and must face the full might of the law.

The young woman almost died trying to protect herself and her children from a vile thug with evil intentions.

Austin Dube set for a return to Richards Bay?