Exposed:A Businessman has been caught beating and burning his girlfriend with iron. See here

By AnalyseSA (self media writer) | 1 month ago

Another untouchable Xhosa businessman has been caught beating and burning his girlfriend with an iron.

The incident has caused a stir on social media and prompted a great deal of people to consider the incident that has been occurring, especially in light of the death of another woman who was just a good lady and was shot nine times by her boyfriend's alleged accomplice.

Now that we are hearing about additional incidents of this nature, we are left to wonder what is wrong with Xhosa men who are busy killing women and apparently abusing them in a very severe manner, as this has caused a stir on social media.

The fact that this poor woman has allegedly been beaten multiple times and burned with an iron is not a good reflection on Xhosa men, who appear to be extremely abusive.

Funny enough, the story originates from the same region of Mthatha, indicating that the Xhosa gentlemen in that area have a serious problem that they need to address. According to the sources, he is apparently getting away with this because he owns multiple businesses and is therefore untouchable.

But based on what we know, no one is untouchable; it is only the people he has harmed or victimized who are allowing him to get away with this, despite the fact that they may have reported him to the police. The police require a solid case in order to bring someone into custody or place them in a long-term prison.

As you can see, it is not as simple as it may appear to get into a situation like this. Unfortunately for her, she was beaten and bruised, and now her skin has what appear to be iron scars. 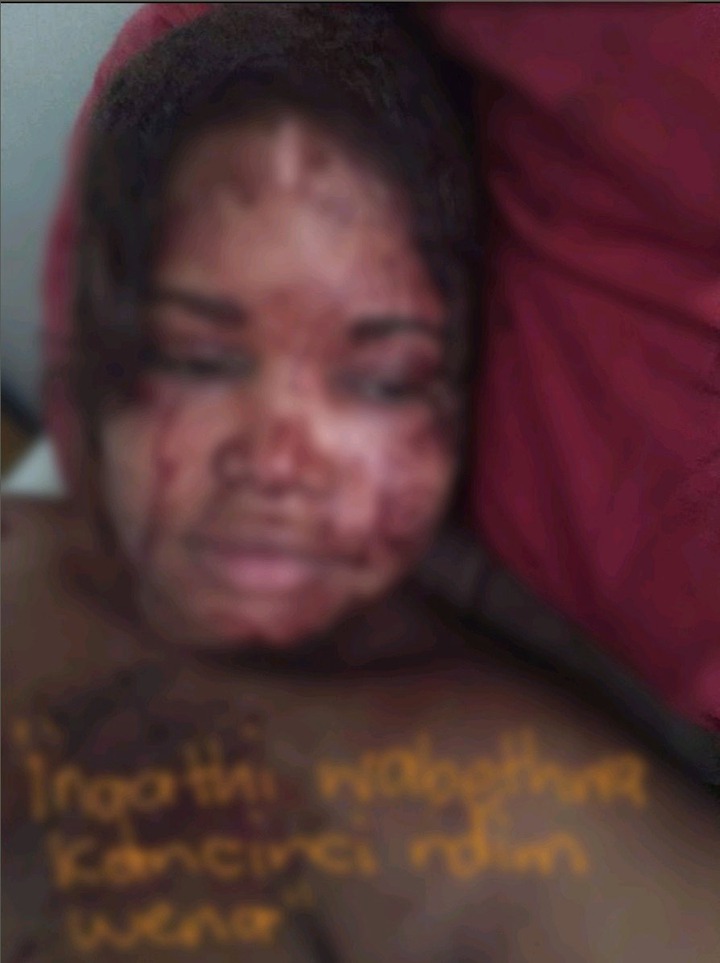 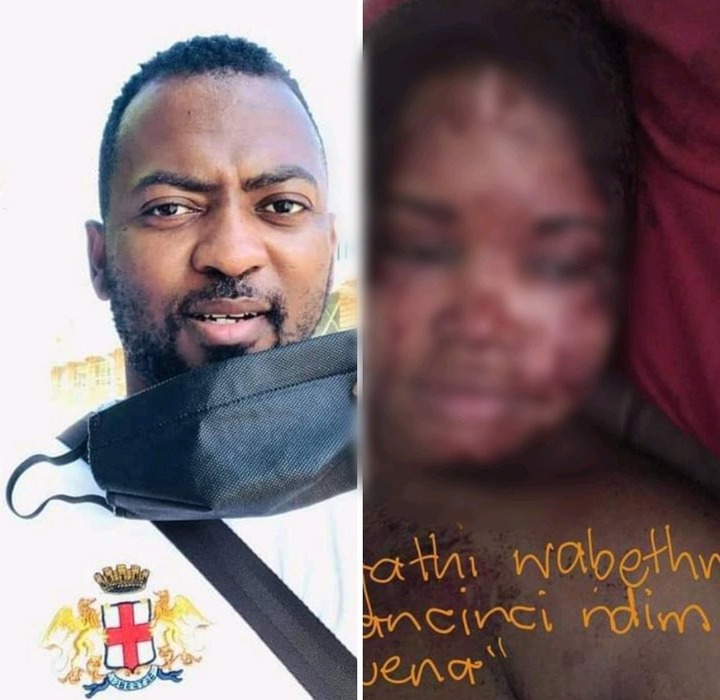 Content created and supplied by: AnalyseSA (via Opera News )

The Public Protector’s office gives an update on the Phala-Phala farmgate. Here is what it happening