A young boy shot and killed in Tambo Village

By ISWEAR2GODNEWS (self media writer) | 15 days ago 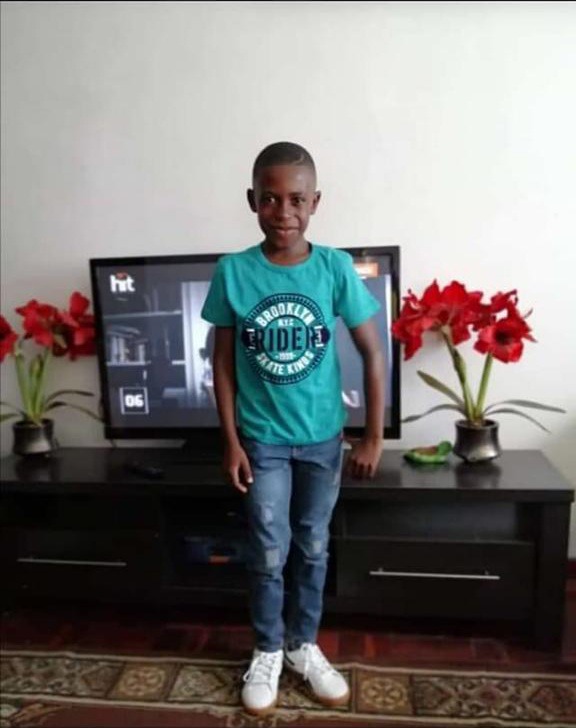 A young old Tambo Village boy in Cape Town died in hospital after being shot by gangs. Ayanda Mani at the age of 43 and Sinawo Mani's aunt (10) said it's hard to accept the news of her nephew leaving. 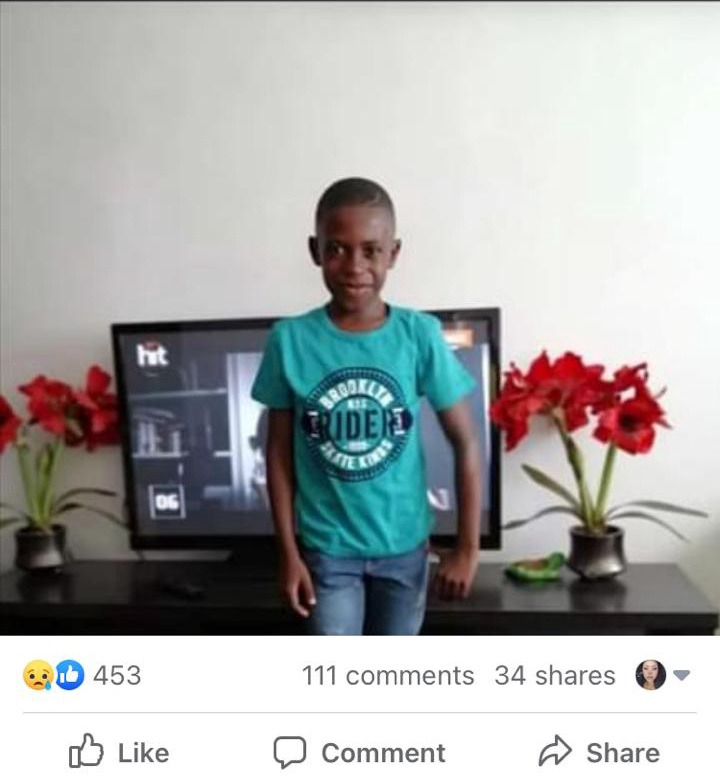 He said they are living a puppy life even as legendary battles happen almost every day. ′′ I don't know why they shot each other in the houses, they've been shooting each other in the yard, now it's bad people who do nothing and do nothing to their fights ", said. He drove by saying they will miss him by liking to laugh and always asking when there's something he doesn't understand.

′′ We ask the soldiers, the government to put soldiers in our homes because they are not happy, the police are the ones who failed and I don't blame them, let's try soldiers now because we can't continue losing our children in the hands of the soldiers ", said Mani. Announcing that they don't even know what they're going to bring together for the funeral. ′′ His mother is not working, we don't know what to take and put together ", said Mani.