By Confidence's_News (self media writer) | 13 days ago

The province of Eastern Cape is the most poor province in South Africa, it lacks service delivery in terms of quality education, running water and other services. Around 880,000 of the mostly rural Eastern Cape's people live in poverty.

However, you will be surprised by how loyal the people of Eastern Cape are to the ANC, despite how poor they are. The biggest support of the ANC comes from the Eastern Cape, and this surprises everyone because the ANC does nothing for them. 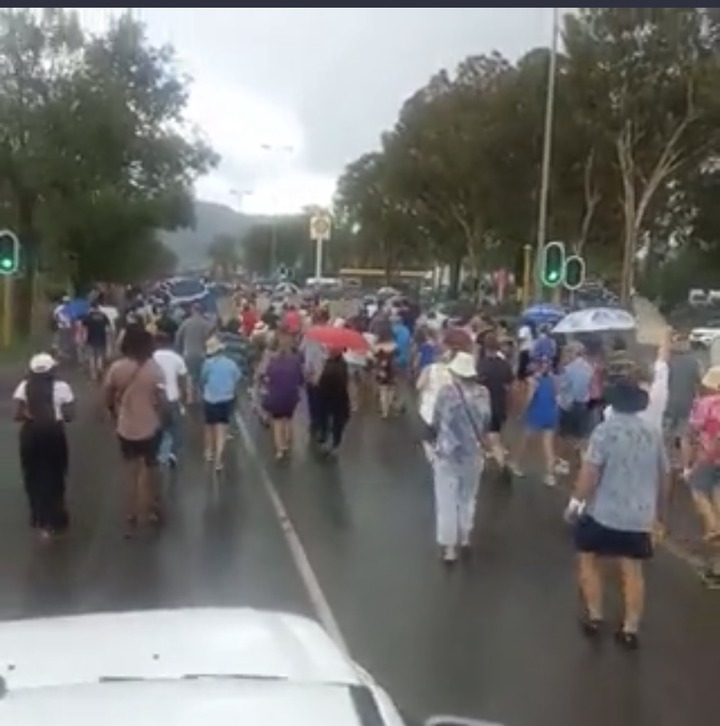 Yesterday, there was a trending video of a group of mainly white people who were seen protesting across the streets of queenstown in Eastern cape. It was reported that, they went to block the roads and chase out, Fikile Mbalula who was reportedly going to attend a conference in Queenstown. 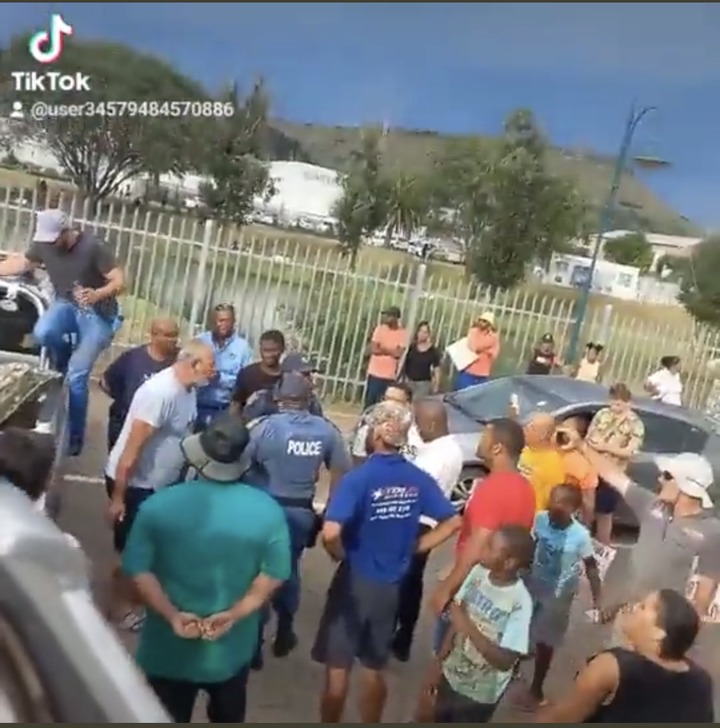 However, white people and black people gathered and united to block the roads so that Mbalula couldn't pass through. Mbalula called in the police, but they were too weak to stop the ongoing riots, and the residents of queens town were seen threatening to beat the police. 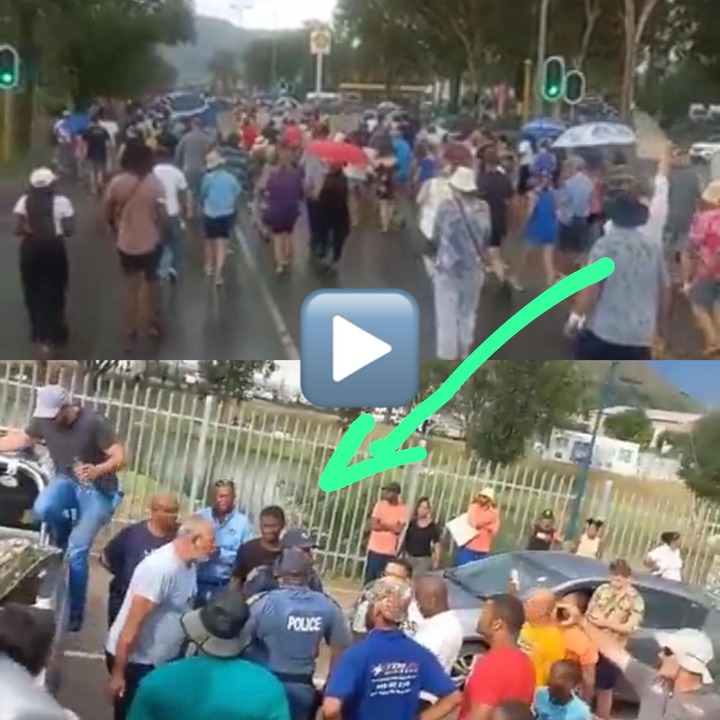 This caused quite a stir as many people couldn’t believe that the police of Eastern Cape were rioting against the ANC government since they were loyal to them. However some people went to say that they only protested because they are led by white people, if it was only Xhosa, they wouldn’t have dared to protest.

“Clearly you don't know eastern Cape people, come 2024 Cyril will get alot of votes coming from the eastern Cape🤞,” says a tweep.