The man who was having an affair with s married woman and allegedly murdered her following a a misunderstanding has finally been arrested.

Zimbabwean police have confirmed that they have made a breakthrough following the arrest of murder suspect Norman Rabu (47), of Ran Mine in Bindura.

Rabu had been a fugitive from justice after he allegedly fatally stabbing his married girlfriend. 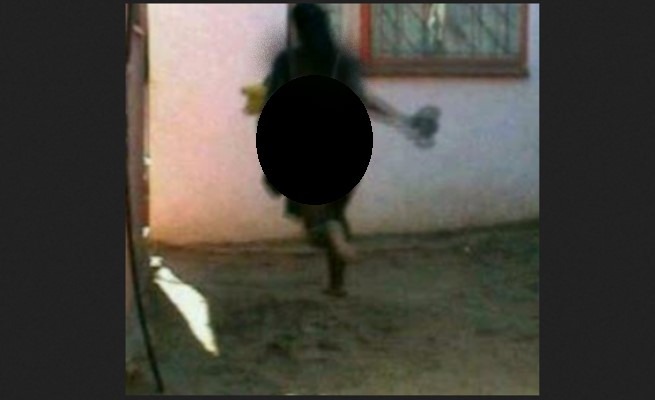 The now deceased girlfriend has been identified as Joice Gonzo.

Gonzo had sneaked out of her marital home in the wee hours of the night to visit her alleged killer.

She had left her 66 year old husband Tobias Shuku fast asleep while she sneaked. Little did she know that she would return in a body bag. 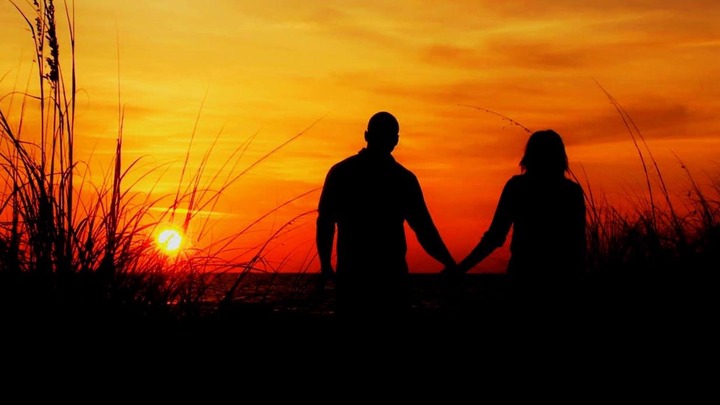 Shuku knew about his wife's alleged infidelity as he had summoned Rabu to come to his house so they could discuss the affair.

When Rabu arrived, a misunderstanding broke out and there was a war of words.

Gonzo then sneaked out at night to try and make things right with Rabu. But that was her biggest mistake as she returned in a body bag.