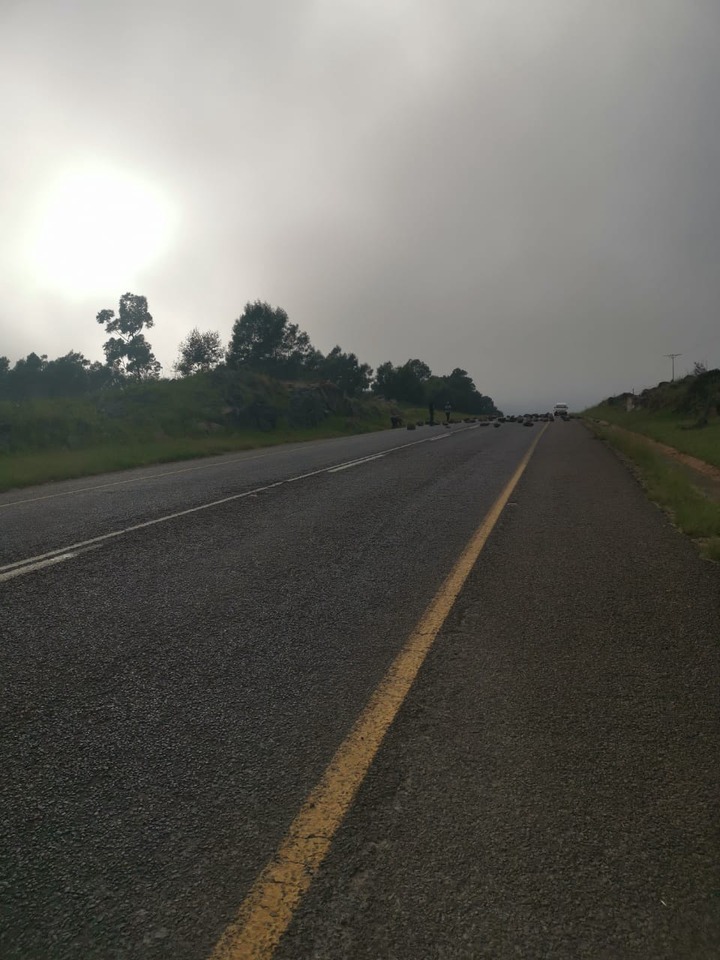 Traffic advisory messages are being sent out to sort african motorist of what might be happening on the 20th of January 2022 . Some street in the Gauteng Province are set to be affected by a march which will be taking place.

This means that all those who wish to travel or make use of the affected roads should select alternative routes to use. Most of the roads which are set to be affected are in Tshwane.

The march will be of the members of the Economic Freedom Fighters (EFF) which is a political party led by Julius Malema. 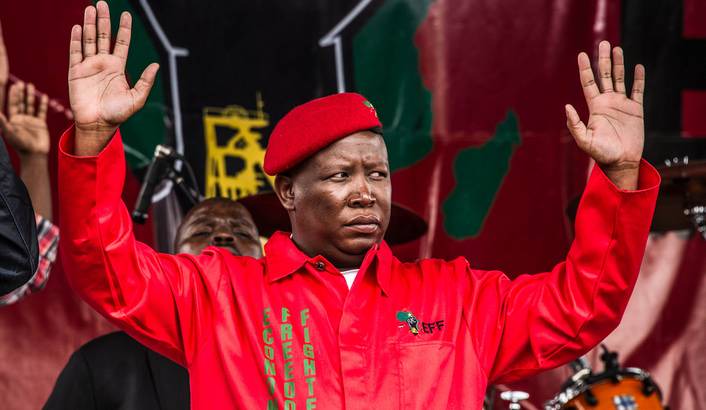 A spokesperson of the EFF clarified that the purpose of this march will be to hand over a memorandum regarding the opening up of stadiums to spectators. This letter will be handed to the officials of the Department of Sports, Arts and Culture. 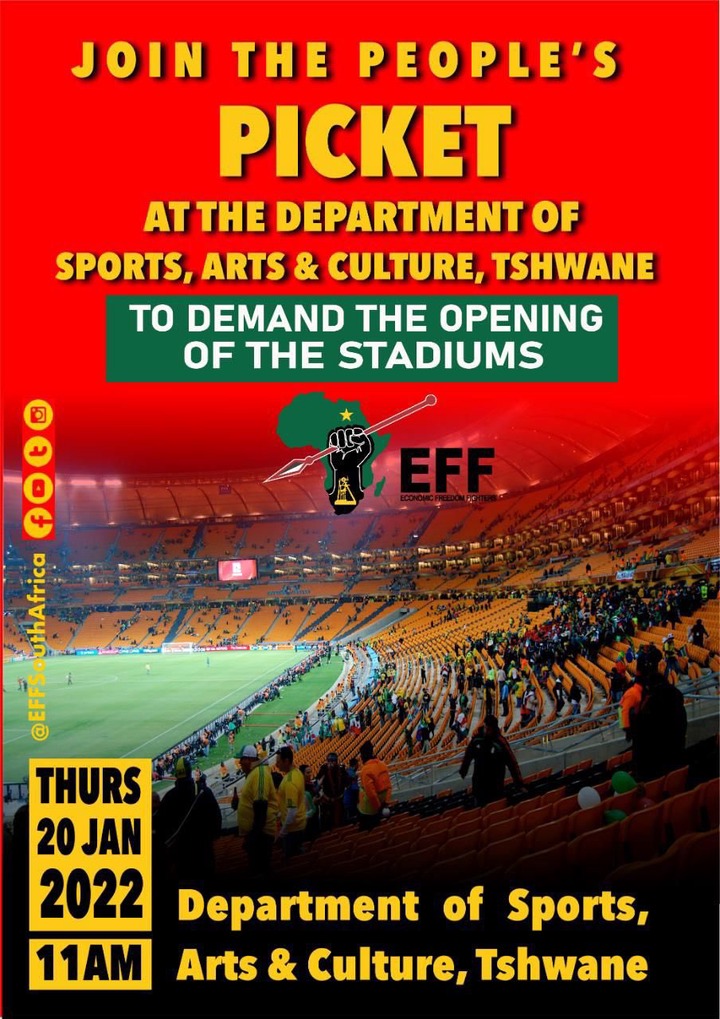 At 10:00 am in the morning, the marchers are expected to gather at the corner of Prince Park Avenue and WF Nkomo Street at the Prince's Park. From then on, they will march as follows.

At 11:30 am, they will leave Prince Park and march along WF Nkomo Street Eastbound. 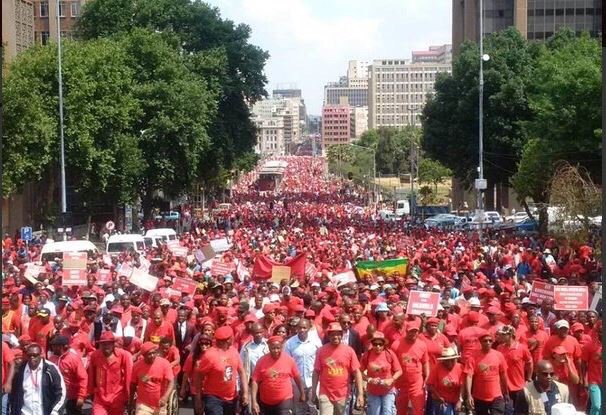 They will turn left when they get to Kgosi Mampuru Street and make a right turn at Madiba Street. The group will march until they reach the corner of Paul Kruger Street and Madiba Street where there is the Department of Sports, Arts and Culture.

A list of streets which are set to be affected was given. The streets include: Paul Kruger Street, Bosman Street, Sophie de Bruyn Street, Madiba Street, Kgosi Mampuru Street, Prince Park Avenue and the WF Nkomo Street.

At about 14:00 hours, the marchers are expected to disperse from the Department of Sports, Arts and Culture offices. 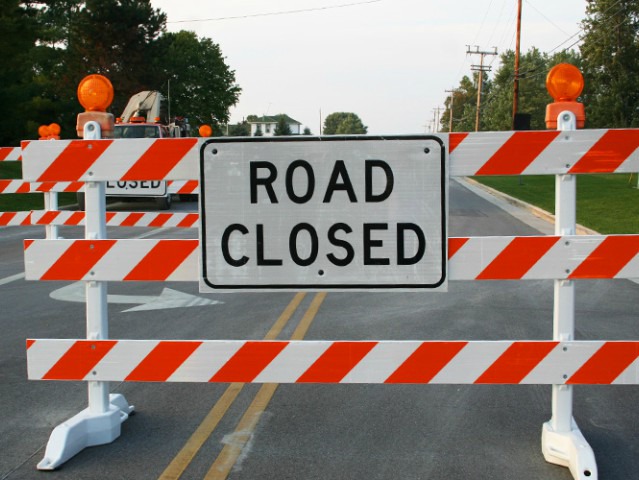 A list of alternative routes which motorists can make use of was given inorder for them not to get inconvenienced. The list of roads which can be used include: Nana Sita Street, Francis Based, Struben Street, Thabo Sehume Street and Es'Kia Mphahlele Drive.

Members from the Tshwane Metro Police Department are set to be deployed to monitor that the march is conducted orderly. 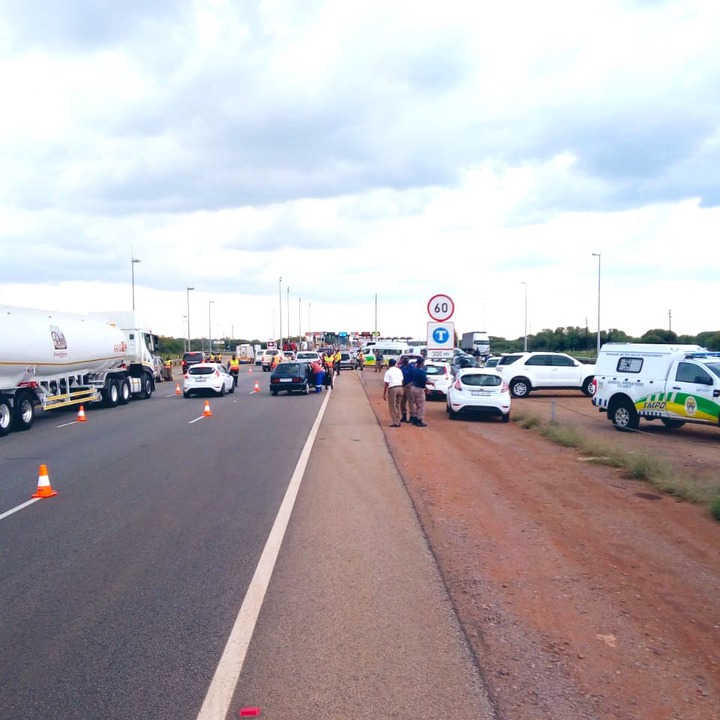