A 31-year-old woman from Free State appeared in court in Bethlehem on Friday. She is accused of killing her two children and their father by giving them highly poisonous insecticide. Maphephi Alinah Mokwena, age 31, and Mantwa Maria Mokwena, age 21, both went to court on three murder charges and two attempted murder charges.

This happened after Mokwena's two daughters, who were 14 and 10, and their father, who was 49, died of poisoning on Wednesday. "On Wednesday, June 22, 2022, before the dead went to school and work, Maria Mokwena served them brown bean soup," said Capt. Phumelelo Dhlamini, who spoke for the provincial police. 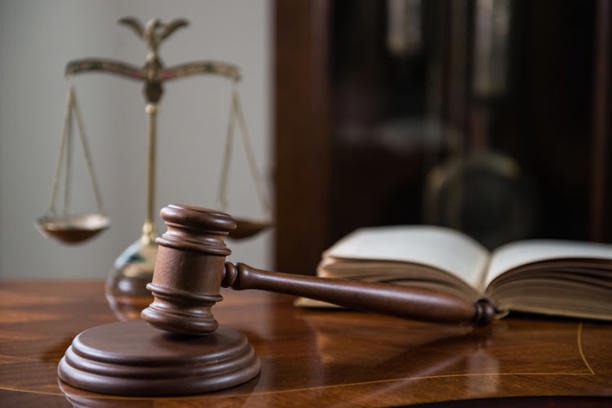 "As the investigation went on, the children's mother admitted that she bought Temik poison to put in the soup. She was taken to the Bethlehem police station and held there. Mokwena was ordered to stay in jail. On June 30, she will make a formal request for bail. Mantwa was given a warning and let go.