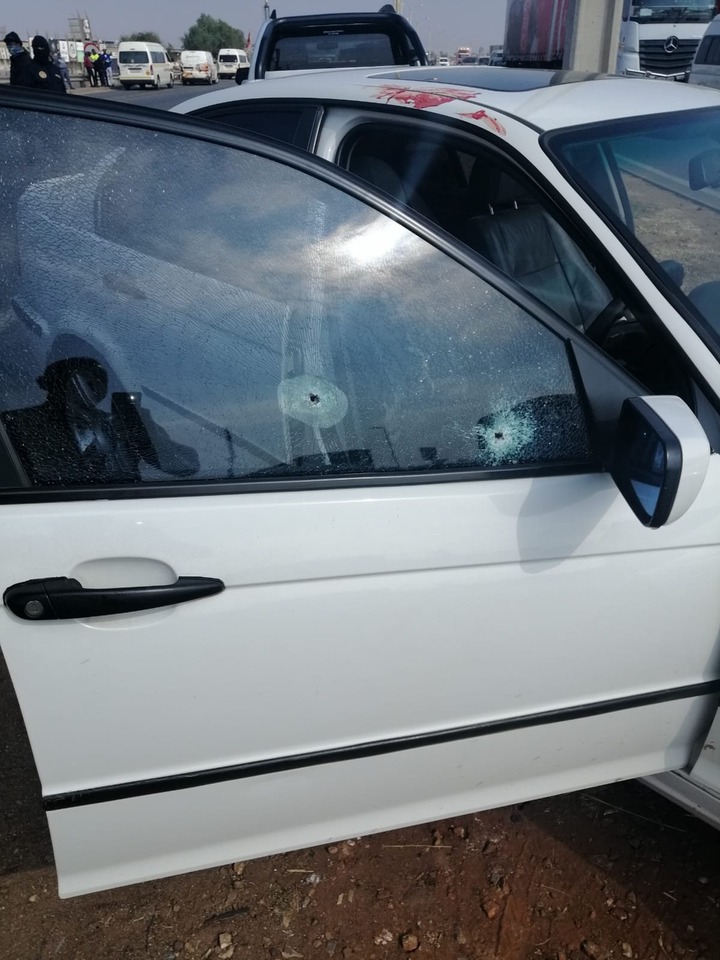 As the taxi violence in South Africa continues, another taxi boss has lost his life following a mafia style assassination in Limpopo province.

The family of the slain taxi owner, Fourie Mapai is calling on the National Prosecuting Authority to deny bail to the four suspects who are now under police custody following their arrest in connection with his murder and that of his companion.

Suspects aged between 30 and 40 were expected to appear before the Bolobedu Magistrate's Court on Monday after they were arrested on Friday following their organised hit on the taxi boss.

The suspects allegedly shot and killed Mapai and his companion Deborah Moila at a filling station in Mohlabaneng Cross near Bellevue in what is suspected to have been an organised assassination.

Spokesperson for the Mapai family, Julius Mafa says Mapai's murder is linked to the ongoing taxi feud in Bolebedu, because in 2019 the same suspects were arrested for attempting to kill Mapai. 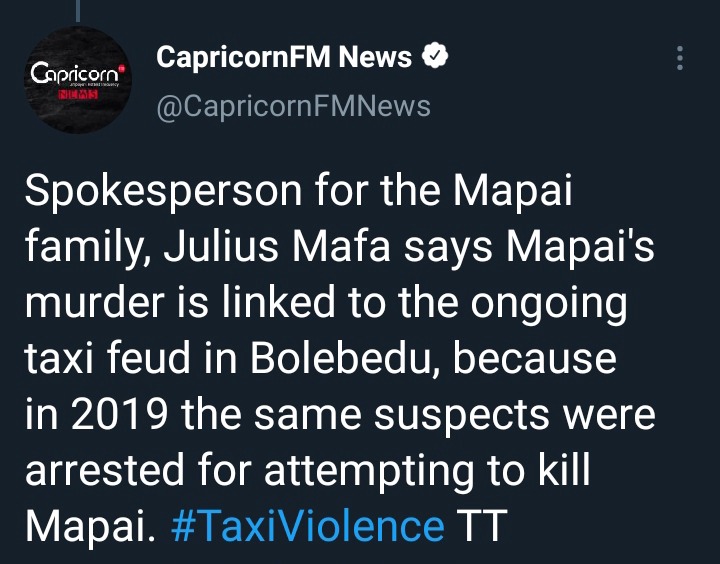 Taxi violence in the country has been ongoing for quite some time now amid efforts to try and resolve the feud between taxi bosses of different associations.

The Eastern Cape continues to lose lives in taxi-related violence also. Since July this year, nine people have been shot dead in the province. In the latest incident two lives were lost when a Balfour couple was ambushed by three armed men earlier this week.

A 20 years old boy was murdered around 1: 00 on Friday at the garage waiting for his metric results