As news of Namhla Mtwa's murder and abuse continues to shock the masses who are demanding that the police should investigate her boyfriend who is suspected of hiring a hitman, more women are standing up, ready to march and protest against Gender-Based Violence. 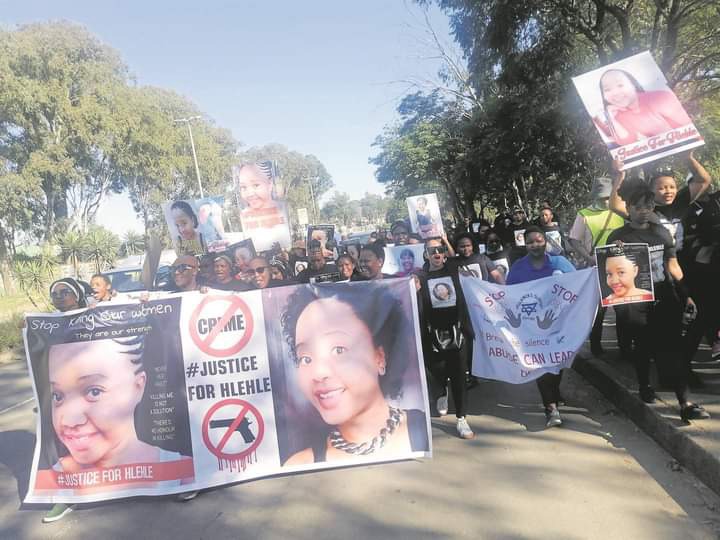 According to several reports, Namhla was shot 9 times in the driveway of her home on April 21st, 2022. She was laid to rest on May 7th, 2022 and since then, her sister Sanga Nozintaba has shared pictures of her sister, who had many bruises that were allegedly caused by her married boyfriend. 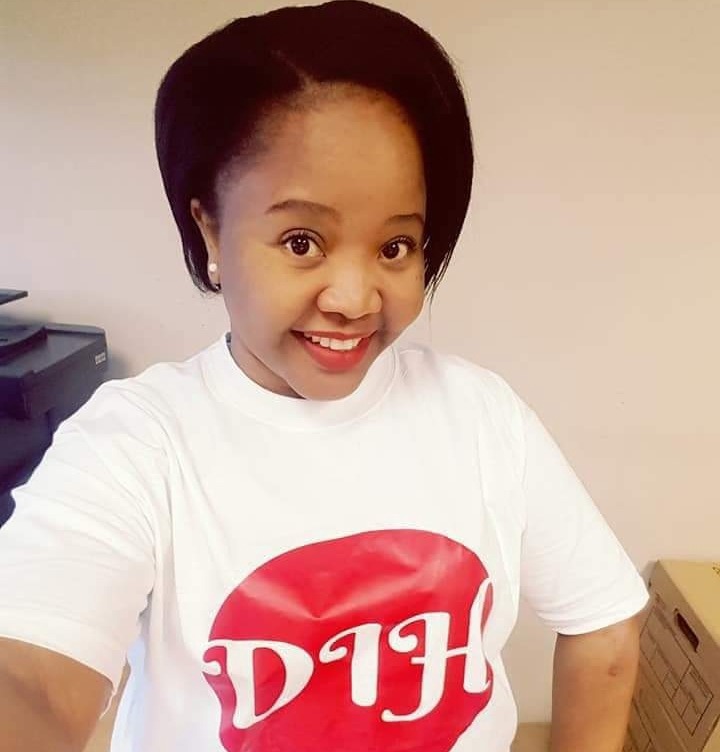 During Namhla's funeral service, Sanga told mourners that she was there during the time her sister was abused and that she would always go to her to cleanse her the bruises and wipe away the blood after she had been severely beaten up. She added that she had seen her sister being beaten up and that she couldn't help her.

Whilst explaining all that happened to her sister, she broke down and said that she had prayed and hoped that she would not have to bury her sister, that one day she would leave the abusive relationship and be protected from her abusive partner. 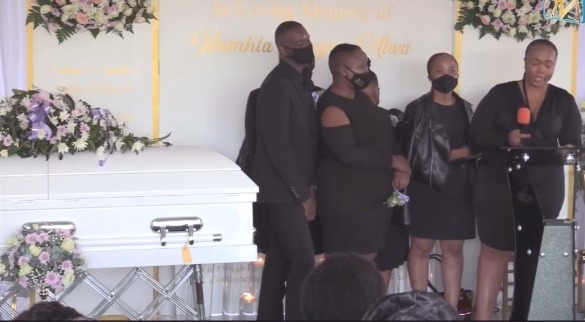 The harsh reality is that Namhla knew that she would die if she left her abusive boyfriend, and in the end, she was brave enough to leave regardless of her fear.

The question is, what is society doing regarding Gender-Based Violence apart from protests? What is law enforcement doing? Has anyone called a press conference? Has anyone hunted the perpetrator down? 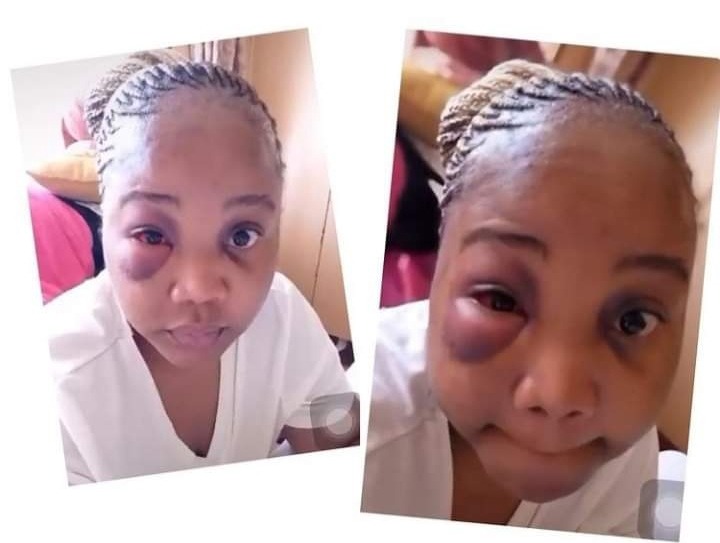 Where is Operation Dudula? Where is the community that is first to resort to kangaroo courts whenever a perpetrator terrorizes one of their own? Do people only act when the crime is committed by a foreign national?

The silence is deafening. No one deserves what Namhla went through. She was abused for years, but no one stood up to protect her and thousands of other abused victims. People only act when the victim dies, and they do not do anything except protest and call for justice.