Over the weekend, members of the Northern Cape Provincial Organised Crime, Crime Intelligence, and Kimberley K9 unit pounced on drugs worth over R117 000 in Douglas. 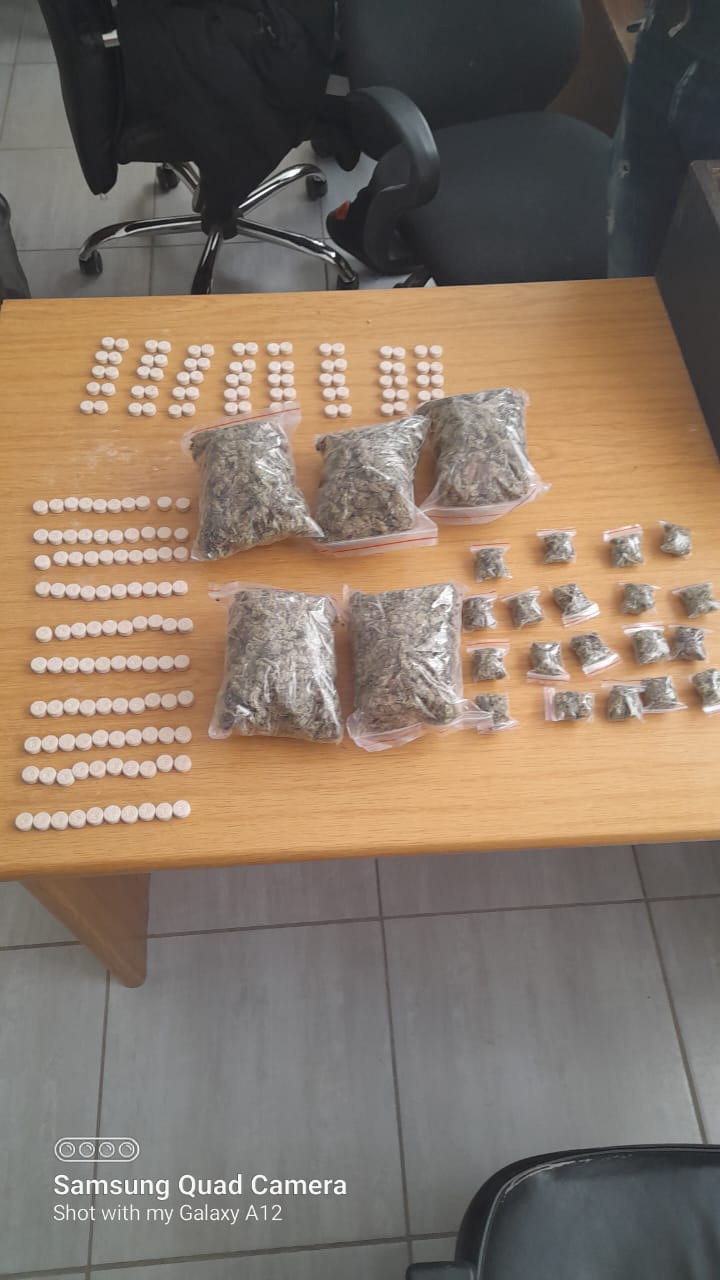 These operations were driven by crime intelligence, and they were a resounding success. 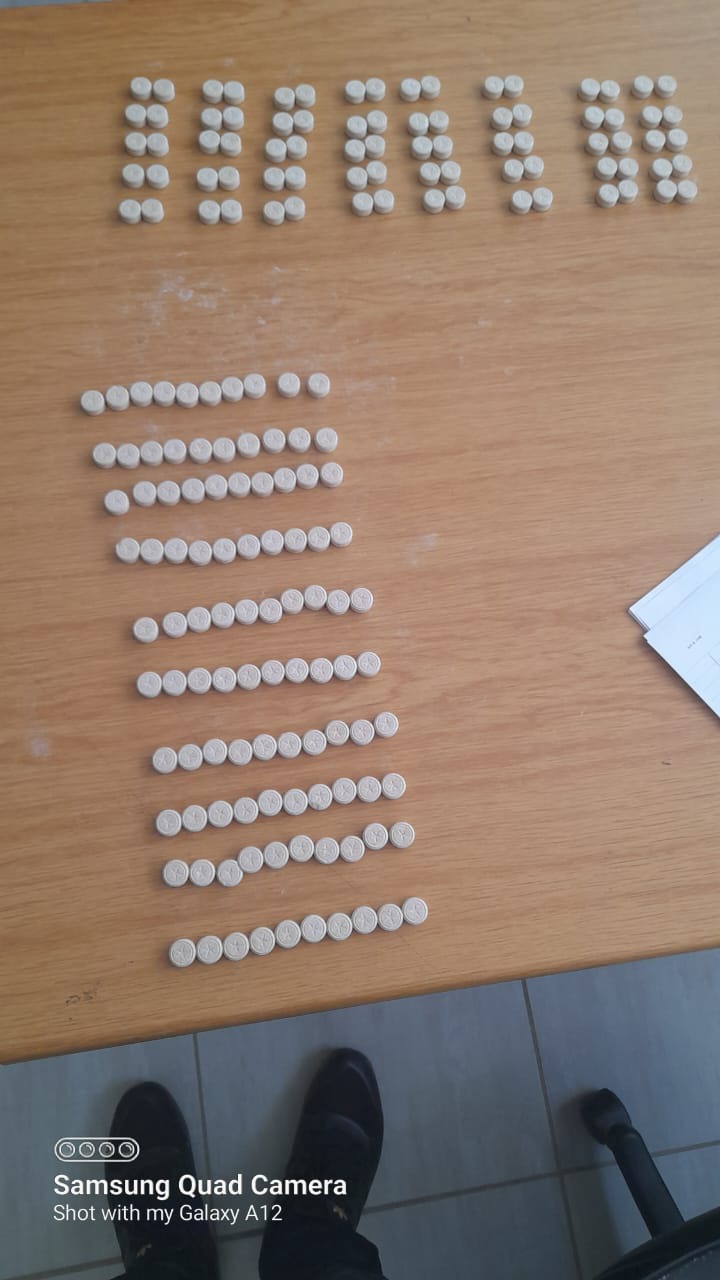 After stop and searches in Shushu Street, another suspect was taken into custody. When the suspect was searched, nine (9) packages of crystal meth were discovered on him. 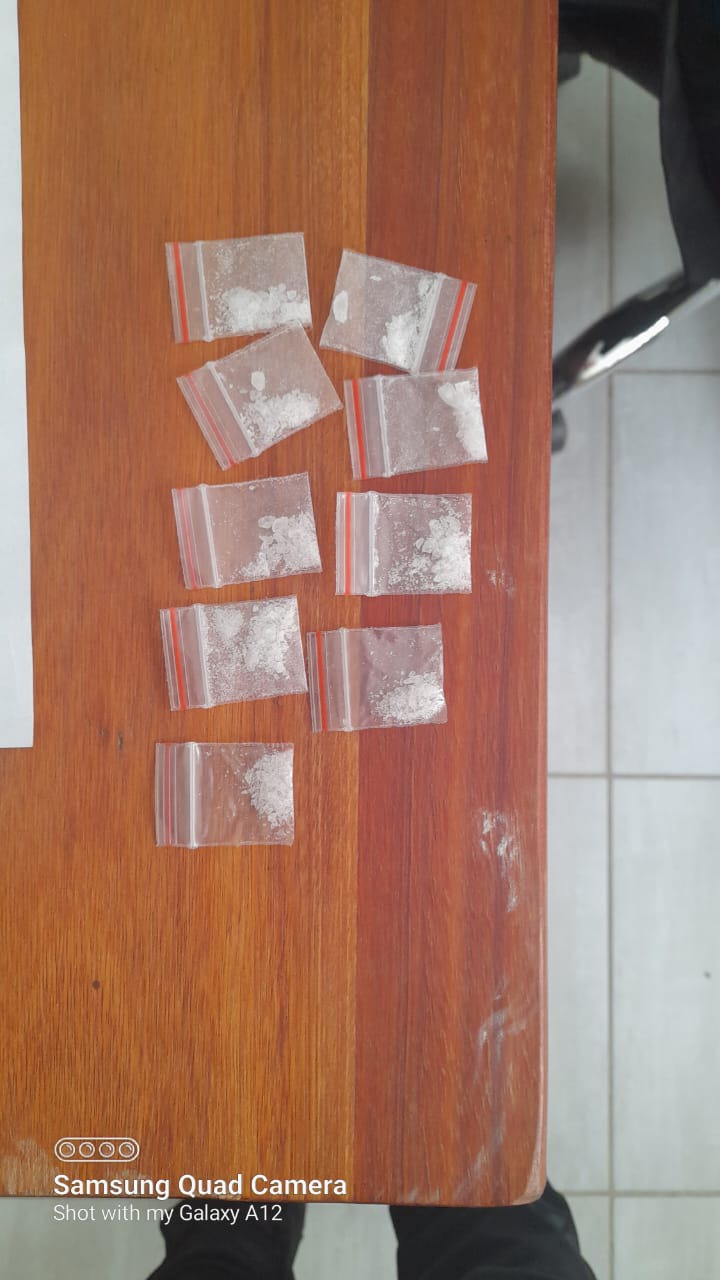 In response to information about a suspect who was in possession of an unauthorized firearm, the team moved to an informal community in Douglas. The suspected was not on his property. However, the team members persisted with the search and seized a fake 9mm gun. 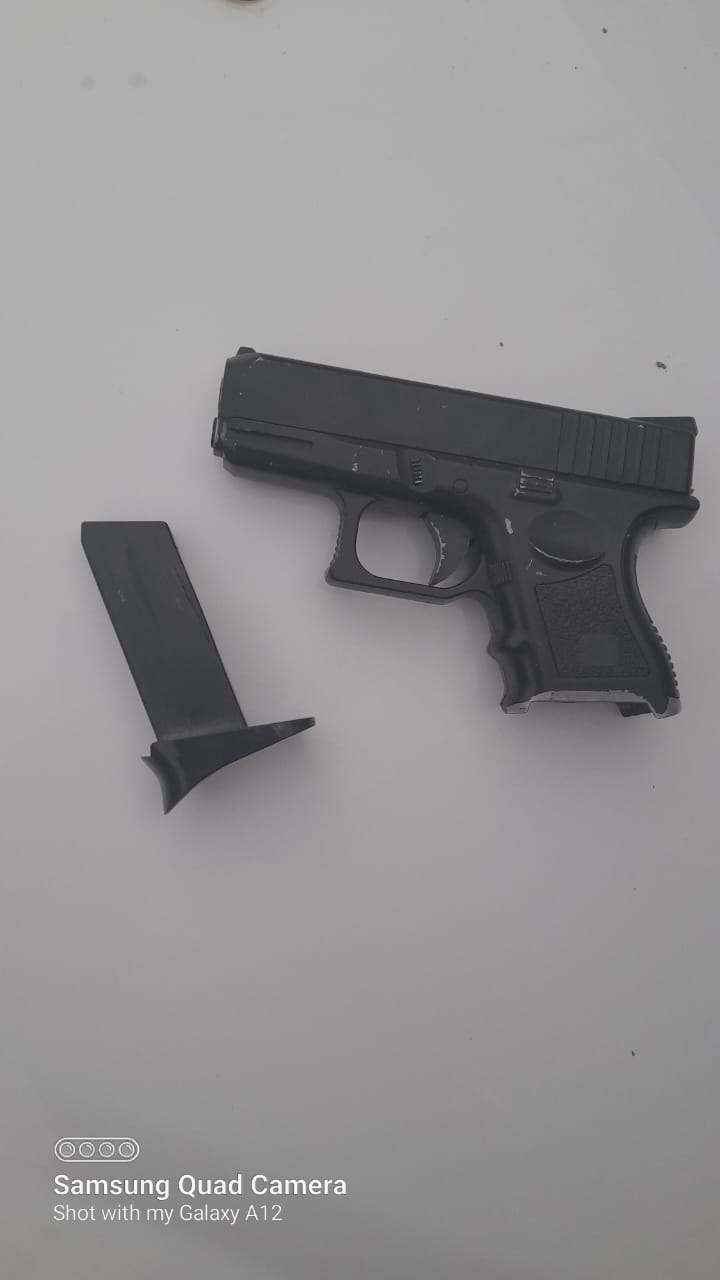 Members of Visible Policing in Prieska responded quickly to a tip of a dagga delivery at a specific residence on Nkompela Street, Ethembeni, during an unrelated operation.

When the suspect was searched, 244,2 grams of dagga contained in a zip-lock bag were discovered in his possession. On counts of drug peddling, three individuals are anticipated to appear at the Douglas and Prieska Magistrate's Courts, respectively. Brigadier Nomana Adonis, the acting district commander of the Pixley Ka Seme District, praised the squad for its members' tenacious efforts to crack down on crime and reduce the space available for criminals.

Drugs and drug dealers should be kept off our streets as they destroy the future of the youth. A job well done to the police for apprehending these suspects.