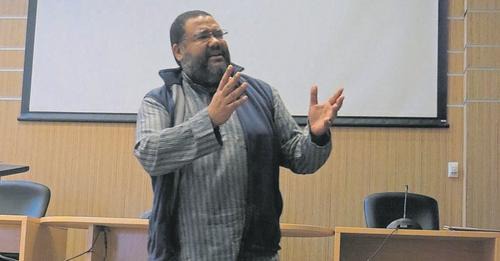 Athol Williams, a former ethics lecturer at the University of Cape Town (UCT), claims he has been compelled to flee the nation due to safety concerns after blowing the whistle on firms and persons implicated in state capture. Williams stated in a statement that he had departed the nation on November 1.

Rather than diminishing after I testified, these worries expanded, as did the possibility of indictments. Concerns were raised following the assassination of Babita Deokaran since it demonstrated that authorities were choosing not to safeguard whistleblowers proactively.

"Knowing that my government will not protect me after I act in the public good is a troubling truth. Threats might come from a variety of sources, as I named 39 people in my testimony. After getting warnings from trustworthy supporters and a civil society organization about a coordinated campaign against me, I made the difficult decision to leave home once more, this time alone." 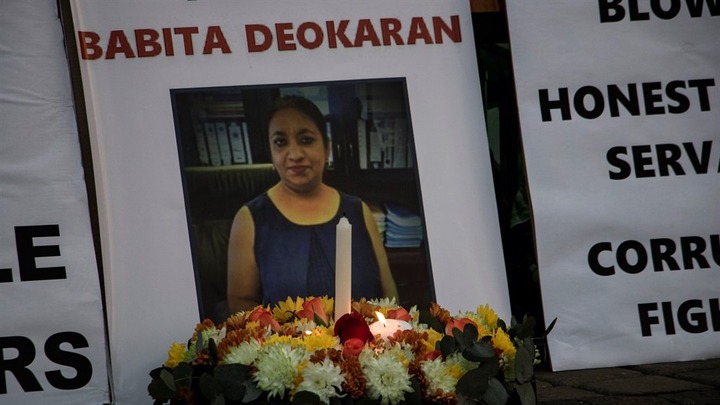 Williams went on to say that he had consistently spoken out against injustices in South Africa and had taken action where he could. Rather than supporting him, he said that he had been alienated and abandoned by corporate South Africa, where he had worked for many years, the university where he taught ethics, and the government, as well as my friends. In June, Williams claimed that UCT offered him money in exchange for his silence on whether the university hired corporations implicated in state capture claims.UCT, on the other hand, rejected the charges, claiming that Williams was misrepresenting the facts and that it had done everything possible to satisfy his concerns.

According to Williams: It's a pity that individuals who choose to do the right thing have their life wrecked in front of everyone. We must all work together to put a stop to this catastrophe. He went on to say that South African businesses and governments at the municipal, provincial, and national levels have failed whistleblowers and witnesses."They have let South Africans down by choosing hollow rhetoric and cliches to truth and authenticity. We are losing the war against corruption because our administration tolerates, if not actively participates in it." 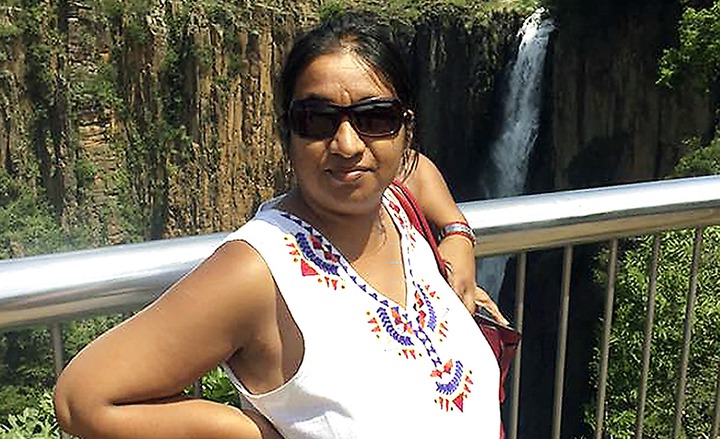