MaShelembe has been robbed R20 940 by a women who organized her baby shower.

Makhosi Shelembe was robbed an amount of R20 940 by Nomfundo Mathonsi who organized her baby shower, hosted in Richard's Bay, on the 25 September.

According to a letter from Rajaram Mvulane Attorney, Nomfundo visited MaShelembe at her home to ask for her bank account, where she took her to a bank to confirm it existence. Thereafter, Nomfundo urged the public to donate to the bank account.

On the 17 September, Nomfundo fetched MaShelembe to visit her home, where she informed her of a baby shower planned by the Ladies House.

On the 23 September, Nomfundo and Andy Brown called MaShelembe informing her that funds donated to her account will be utilized for the baby shower, and then forced her to pay R5 000 to Andy Brown's bank account.

On the 25 September, when MaShelembe arrived in Richards Bay, she was again forced to pay R7 240 for a venue where the ceremony was hosted, and for her and Nomfundo's accommodation at Indaba Guest House.

According to a letter, Nomfundo has only 3 days to pay back MaShelembe an amount of R20 940. She also has to write a public apology to the people of South Africa who donated to MaShelembe, and also apologize to her and her family. 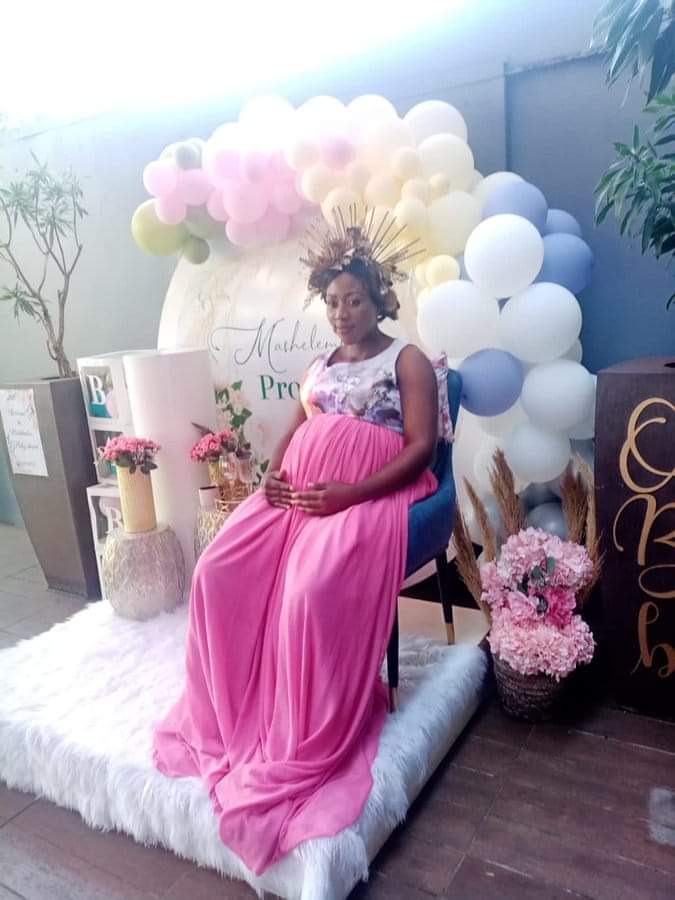 HEARTBREAKING : Amber (pictured) was allegedly raped and killed by her own brother

"My Husband Forcefully Slept With Our Daughter And Later Killed Her." - Woman Cries Out.