Old Mafia Who Was Jailed In 3 Countries Lands In SA, Will The Leopard Change Its Spot? 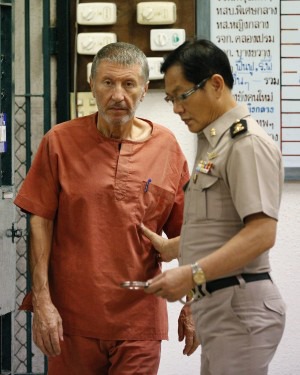 A Mafia-linked banker Vito Palazzolo has announced his arrival into South Africa and claims he is no threat but a law-abiding citizen.

A well-known controversial individual has since made his return to the Country after being linked to the Mafia, underworld figures as well as high-ranking local politicians. Vito was granted access into the country again and has grabbed the opportunity with both hands. The Mafia has been imprisoned in Switzerland, Thailand, and Italy, and granting him a stay in the county does not annul the fact that he can repeat his earlier action. The former Jailbird was let loose from Italy prison in 2019 where he served seven years for his involvement in a Mafia-type association. He has never been convicted of any crimes in the country and believes his imprisonment in Italy was biased. 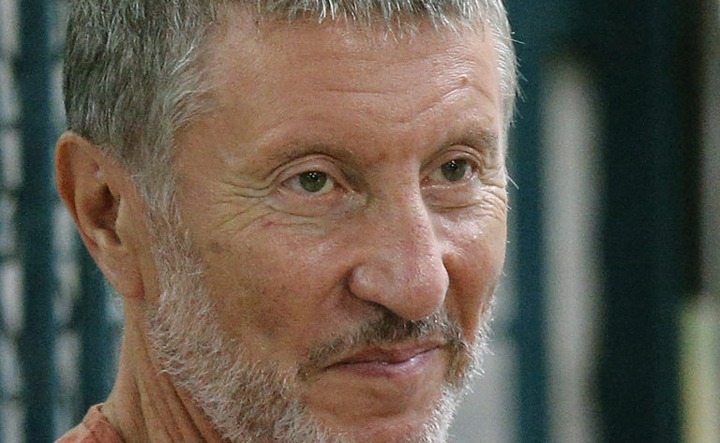 As per an investigation by DM168, it was revealed that the Jailbird has had difficulties in traveling as a reason that his South African passport was barred. But Palazzolo and the department of home affairs had different sides to the story of him red-flagged. He claimed that the home affairs listed him as a fugitive from justice and had listed him as a prohibited person. Someone who is banned from entering the country. According to home affairs they had no records of him under the Von Palace Kolbatschenko name, which had an application to be lifted but as per court papers, it suggested so. 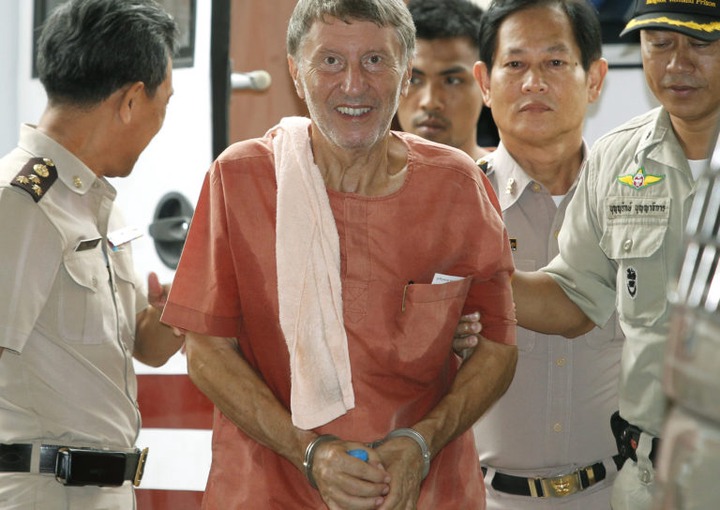 Palazzolo said he has stayed in jail for seven years for no reason as he says he is not any danger to anyone. He went on to say he has never found himself on the wrong side of the law in this country in which he has been a law-abiding citizen since 1986. Palazzolo said he did not deserve such treatment of this nature. He since made an affidavit to the Western Cape high court stating his fight with the home affairs. In the affidavit, he stated the unfolding events after his full release from prison in Italy in July 2019. regardless of challenges, he managed to obtain a new South Africa passport from Milan in September 2019. 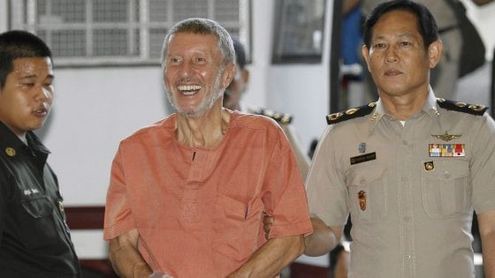 When he arrived at Milan Airport he found out that his passport was red-flagged with V-listed which means he was on the no-entry list. The very same thing happened at the Cape Town International Airport. He still faces the same problems when he travels between Cape Town, Hong Kong, and Windhoek. Every time he travels he gets delayed as officials have to make copies of his passport and then after overriding the system to allow him to travel. He is always detained at the passport control and this makes him feel like his ordeal is an ongoing process of harassment. An email is visible on the DM168 system and states that Palazzolo is a V-listed as an internationally known fugitive hence it has remained like that. He has since dismissed the claims that he is a prohibited immigrant. 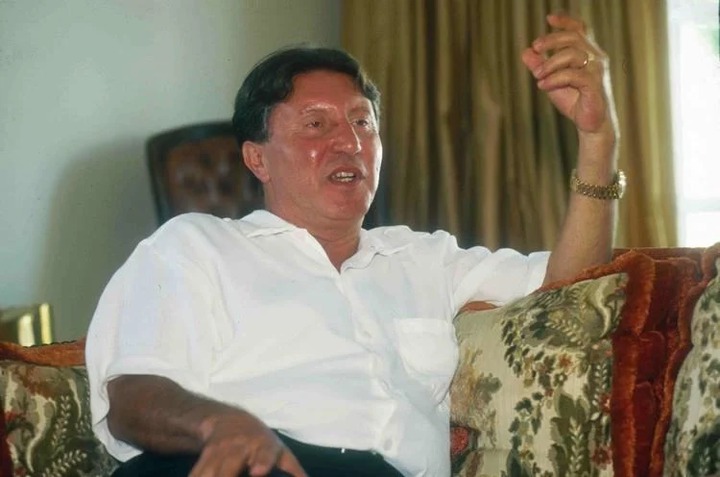