Depression and mental issues are some of the things that the black society tend to overlook but it affects everyone.

Depression has nothing to do with how much money you have or who you are in life it can still affect you. A former Sundowns player Khayelihle Shozi was reported missing by his family for a couple of weeks and they appealed to the public to help look for him. https://twitter.com/coach_rulani/status/1484115751007051776?t=WxOIzWTtBVTL8w_QXh7DNQ&s=19 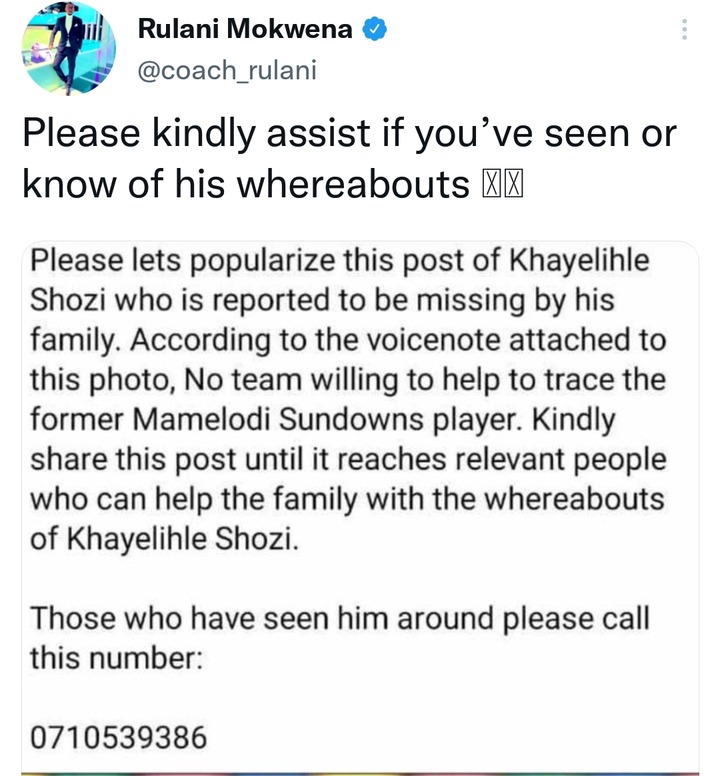 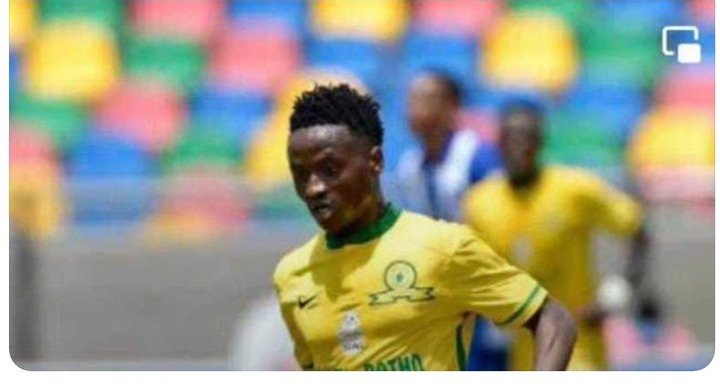 Other famous celebrities were also helping out by sending out information asking if anyone knew anything about his whereabouts. In no time people had started responding. They were sending pictures of where he had been seen and identified by people while he was picking things and eating from a dustbin. 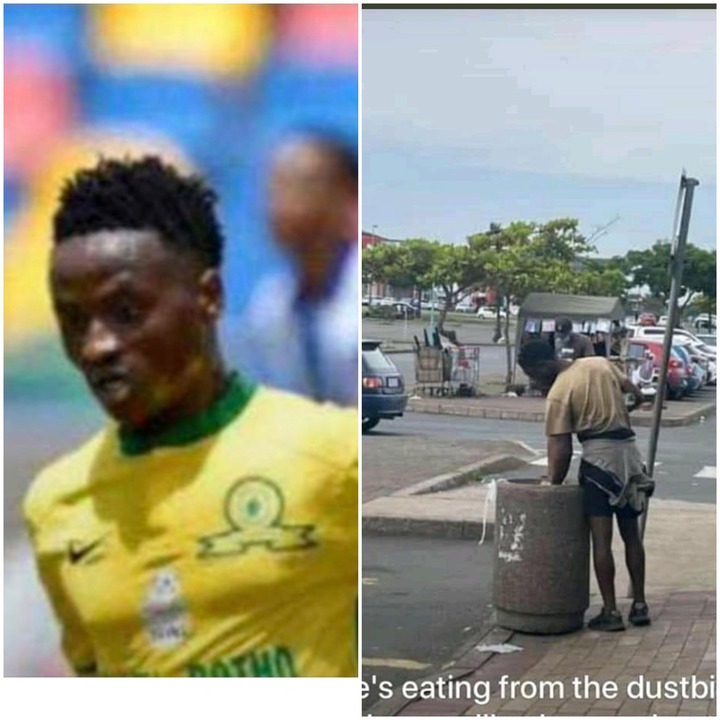 He was almost irrecognizable considering the fact that he was dressed in dirty tattered clothes walking around barefooted. 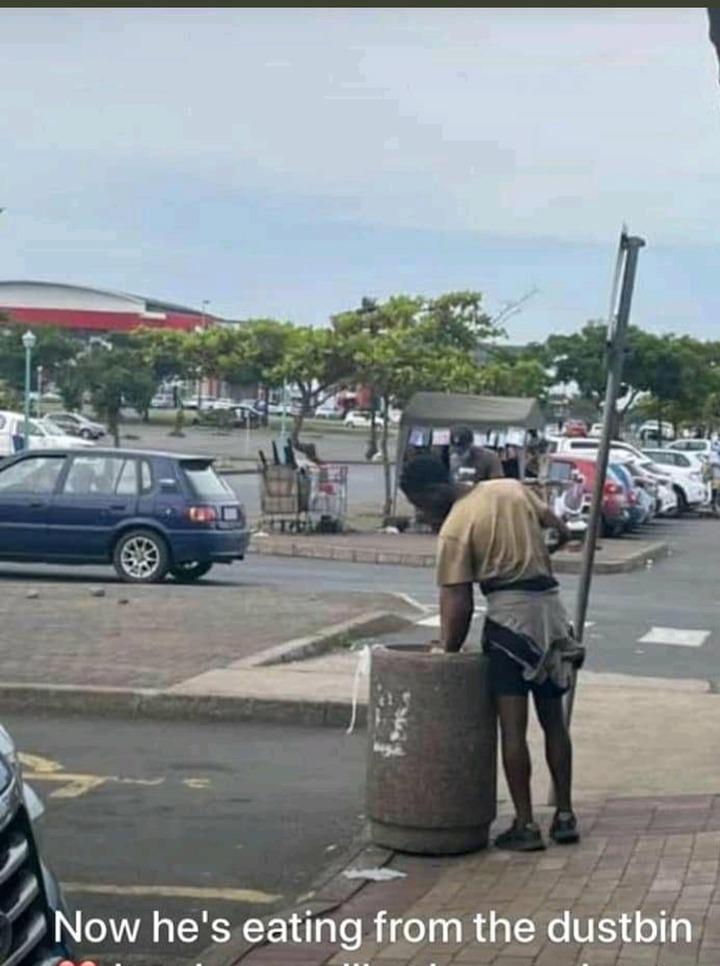 "He was spotted in Richards Bay coach," responded one Twitter user to a post that Rulani Mokwena had made in search for him

A lot of people were so sad to see the state that this soccer player was in and it was said to have happened soon after his contract with Sundowns had ended. Some people assumed that maybe losing his job might have been a triggerr for him to start losing it.

There are a lot of things that can cause people to fall into depression and even go crazy somethings like loosing someone you love or losing a job that was proving for you and your family. Some situations although they might hurt are completely unavoidable.

This should however serve as a lesson to the public that mental illness is real and it can affect just about anyone despite of who they might be. Some people mostly assume depression affects pople who are poor because they will be stressed out about money when in actual fact rich people get depressed too.

Everyone is praying and hoping that Shozi gets helped from what he is going through and gets treated so that he can go back to his normal self again.