Man shoots and kills his girlfriend and her police officer sister

It is alleged that the man has been arrested for the alleged murder of the late Sgt Marcia Mazibuko who was stationed at Ngodwana SAPS and her sister Pretty Mazibuko.

Details are that the suspect was involved in a bitter argument with his girlfriend Pretty.

Realizing that the fight was getting out of hand, Pretty stormed out of the house and went to seek refuge in a BMW which was parked outside.

But the suspect followed her and drew out his gun before shooting her dead. 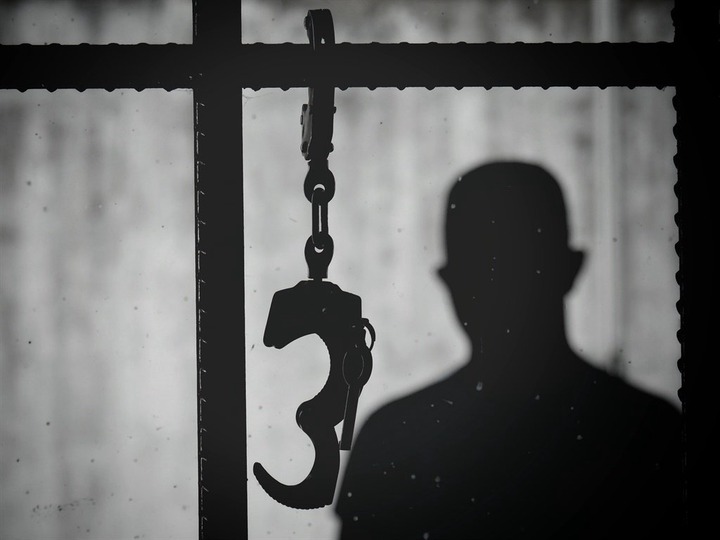 He then followed the police officer (Marcia Mazibuko) and shot her several times inside the house and the suspect fled the crime scene.

He had been on the run since last month until he was apprehended in Springs last week.

The Provincial Head of the Hawks Major General Zodwa Mokoena welcomed the arrest of this fugitive murderer and appreciated the collaboration of the team which was assisted by the loyal citizens.

The suspect remains in custody until his next court appearance.