IN SHOCK: Multitudes are still dying in KZN. Look at where the death toll is currently standing

By politicalchannel (self media writer) | 2 months ago

Every day, disturbing new details emerge about the catastrophe in KwaZulu-Natal. Rescue and body recovery efforts have been ongoing in KZN 24 hours a day, seven days a week. The death toll from the recent floods has now reached 395. Floods in KwaZulu Natal have claimed the lives of at least 18 students and one instructor, according to the country's Basic Education Minister, Angie Motshekga. 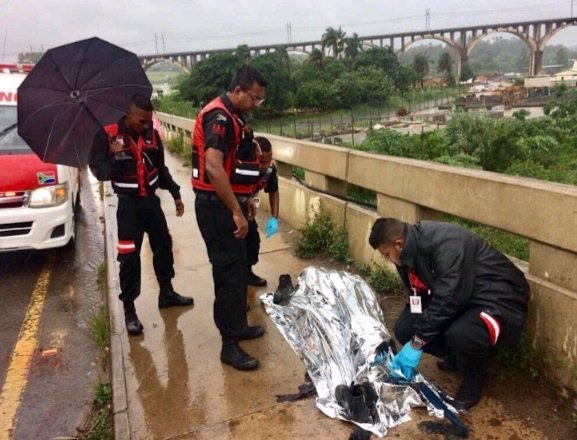 Twelve people have been reported missing after the floods in the Marianhill neighbourhood west of Durban, and a police search began early on Friday with a swarm of cars and aircraft carrying police experts. There will almost certainly be more bodies found. 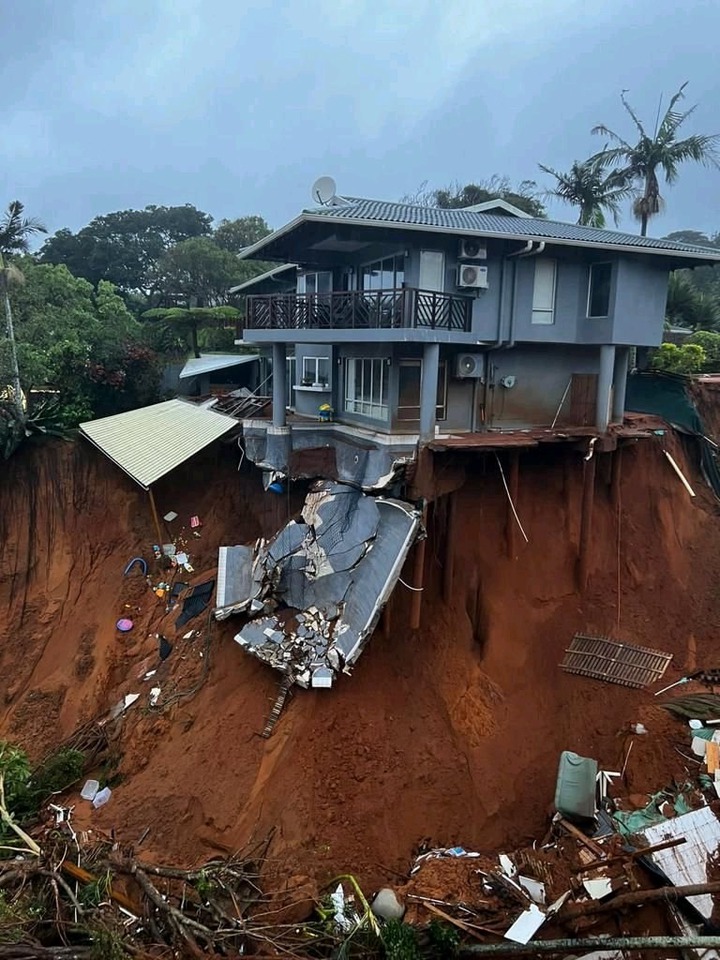 Thousands of individuals have been affected by the floods, and it has been a sad week. More severe rains are expected to hit South Africa this weekend, according to the SA Weather Service. Even President Cyril Ramaphosa has been immobilized by the storm's impacts during one of the worst periods in history. Deputy President Cyril Ramaphosa has called on religious leaders to pray for the people of KwaZulu-Natal as they work to restore their country.

As reported on television earlier, the SA Funeral Practitioners Association (SAFPA) asserted that certain morgues have run out of space to retain corpses of the dead. Is this nature's wrath? Is God displeased with Himself? I can't believe what's going on in KwaZulu-Natal! 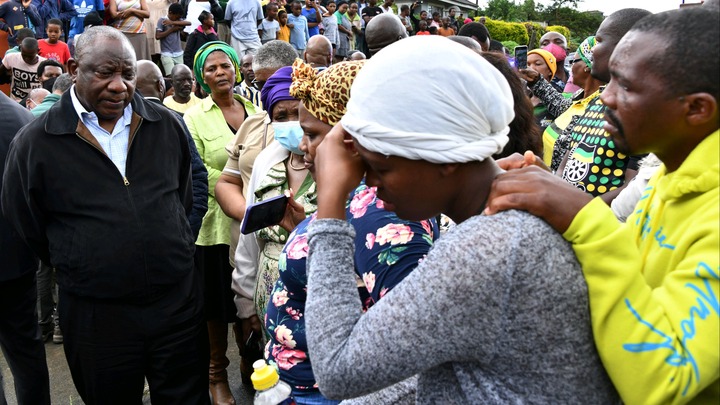 Meanwhile, the administration is on the ground implementing rapid relief and response efforts. In the interim, while their houses are being reconstructed, Team Human Settlements has committed to provide temporary structures to the impacted communities.

The KZN floods have taught me that life is a waste of time. Toiling for the rest of your life only to lose everything you've worked for in an instant seems pointless to me. Some people have to start from scratch. In the land of the living, hazardous times are just beginning.