Durban cop kills son,10, mistaking him for an intruder

On Sunday morning, a Durban police officer shot and murdered his 10-year-old son, mistaking him for an intruder. Around 10 a.m., an incident occurred on Queen Elizabeth Avenue in Manor Gardens. The guy was said to have been sleeping when he heard his son beg for rescue. He dashed downstairs and noticed a stranger at the window. From inside the residence, the police officer returned for his state-issued pistol and fired bullets through the glass. He was completely unaware that his son was outside. 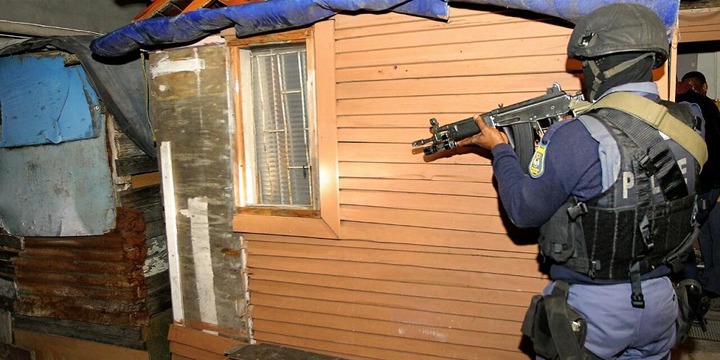 The son was hit in the chest and foot by bullets. When the police officer realized it was his son who had been shot, he was aided by neighbors who took them to a local hospital. The son, on the other hand, died in the hospital. A murder case is being probed, according to Brigadier Jay Naicker. "Mayville cops were dispatched to a home in Manor Gardens where a 10-year-old had been shot. He was transported to the hospital, where he was pronounced dead." A request for comment has been made to the Independent Police Investigative Directorate.