JMPD Strikes, They Caught A Taxi Driver Who Pulled Off A Robbery At A Salon

JMPD Undercover officers in Hillbrow for robbing a salon in New Doornfotein. Officers had received information of the vehicle used by the perpetrators of crimes which was spotted & a chased down, the suspects are basically terrorizing the business people in the area by doing robberies in the late hours of the day.

In order to ensure that there is no disturbances and they do not get the customers caught up in the whole situation, and after doing the crime the suspects fled but they were caught on camera and the law enforcers were informed about the situation.

That is when they then gathered resources in order to be able to apprehend the suspects who were involved in this horrible crime, it is believed that the suspects didn't really hurt anyone however the people were left traumatized about the incident.

Because some of them thought that they were going to get hurt or something and that is why the suspects are probably going to feel the full extent of the law and they are going to be punished accordingly, so unfortunately it seems like they only managed to catch one of the perpetrators of crimes and the remaining suspects are still at large.

So the police are encouraging people to come forward with information so that they can apprehend the suspects who were involved in this horrible crime, this is a very tragic incident that has happened and the arrest of the perpetrators of crimes have to be brought to Justice.

This is the only way that the people who were affected can get closure and know that there is no one who's going to be terrorizing them or trying to get them to not form as Witnesses against them, so he being on the outside or being free is really bad for the whole case the police have to apprehend him very quickly. 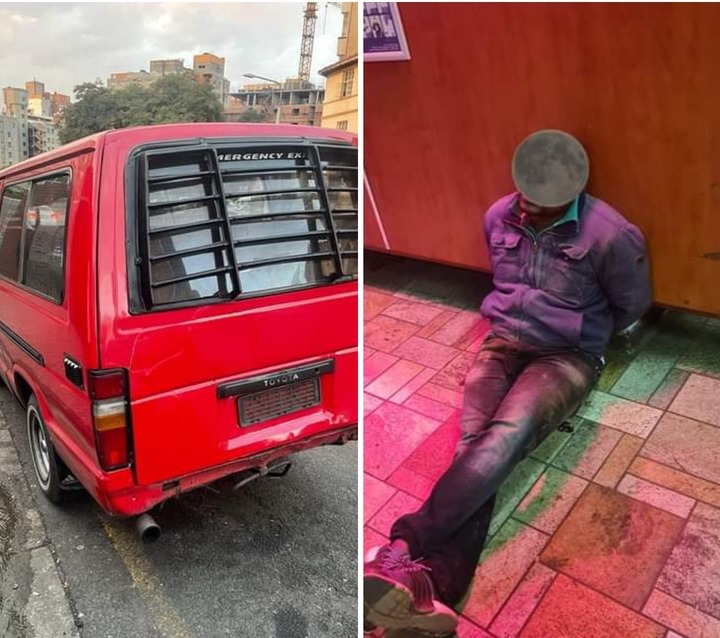 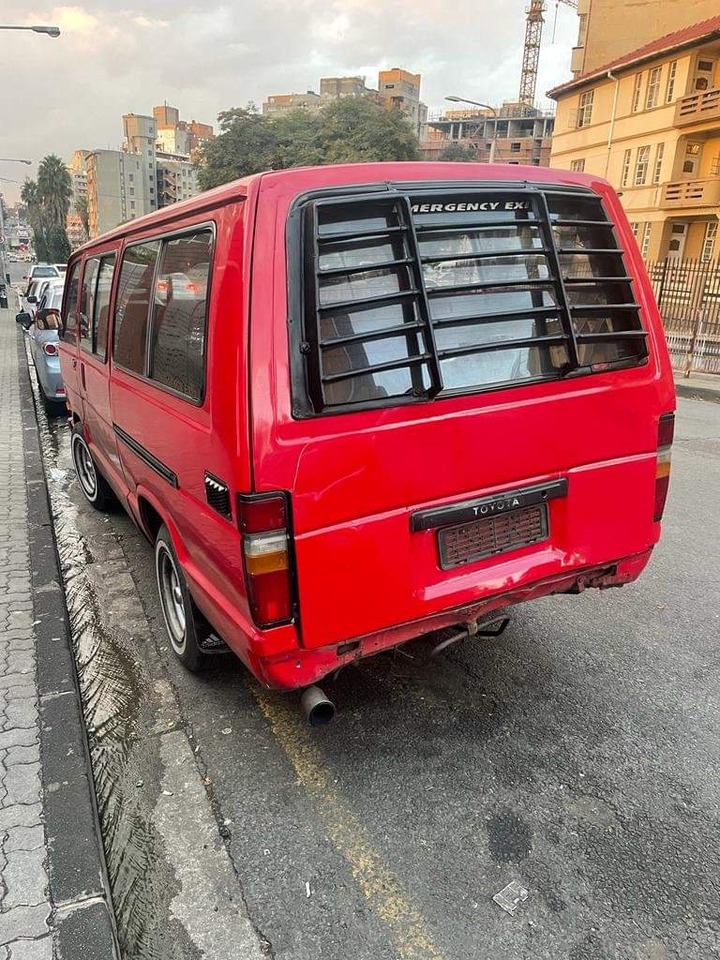 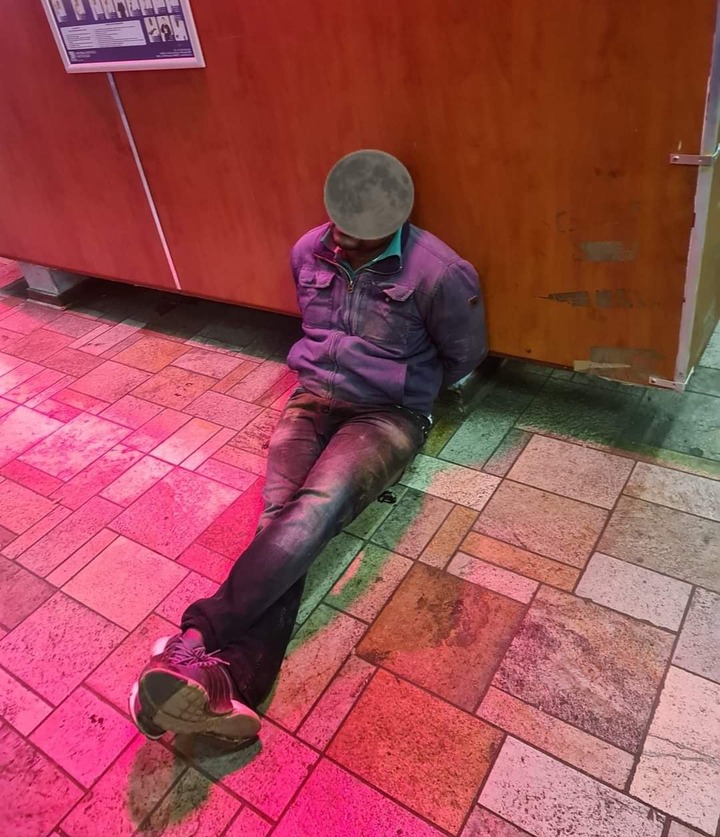