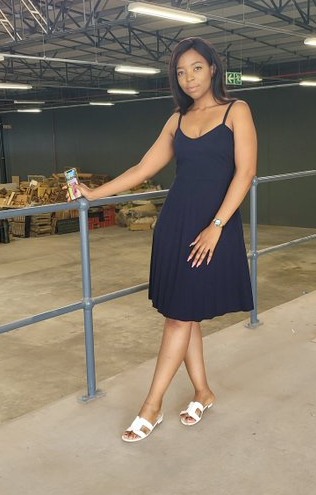 Death strikes when it is least expected and leaves behind nothing but memories of the one who will have passed on.South Africa lost a hard worker and a kind person in the name of Glenda Ndlanzi.She was the Managing Director at Drip Footwear .

The owner of Drip Footwear Lekau Sehoana expressed sadness over the death of Glenda .She died painfully after being reportedly gunned down outside her residence in Pretoria. The fatal shooting is reported to have taken place on the 18th of October 2021 . 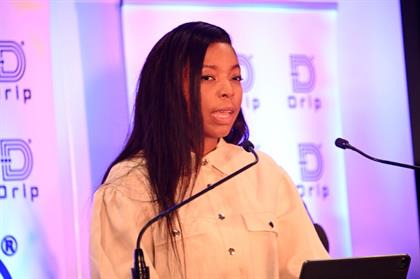