A driver arrested after an accident that killed nine people

By Adorable28 (self media writer) | 7 months ago

The driver of the light delivery van involved in the horrific crash in KwaMhlanga, Mpumalanga that left nine people dead on Saturday morning has been released from the hospital and arrested for manslaughter and drunk driving. A spokesman for the

Mpumalanga community security agency, Moeti Mmusi, said the driver was taken to KwaMhlanga hospital and released on the same day. He is expected to appear in court soon to ask for bail,” Mmusi said. Mmusi said the accident happened on the R573 between Kwaggafontein and Moteti at around 5am. 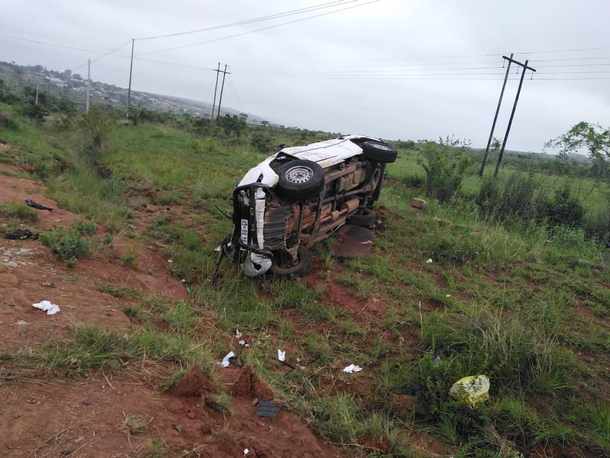 “This happened when a light delivery vehicle ran over. Another 20 people were seriously injured and are currently being treated at nearby hospitals in KwaMhlanga and Philadelphia,” Mmusi said. He said the deceased were all men and they were passengers. 4,444 of the 20 people initially reported as seriously injured, two later died, bringing the death toll to nine.

“It is believed that the driver of the vehicle may have lost control and the vehicle veered off the road before hitting the side. An investigation into the accident has been conducted. Overcrowding is one of the things the investigation will look at,” Mmusi said. Over the weekend, Vusi Shongwe, MEC for Safety, Security and Community Liaison, expressed "deep sadness" at the many accidents that have devastated families.

Shongwe urges motorists to be vigilant on the road. 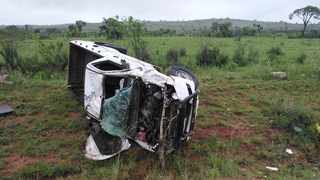 MEC sends condolences to the bereaved, and wishes the injured a speedy recovery.

It has been reported that lawyer Kholeka Gcaleka forwarded this email to Cyril's attorneys.

EFF Leader Allegedly Accused Of Raping A Student, EEF Should Be Put On Watch List By SANs #Opinion