There has been a lot of talking in South Africa with people Sharing different opinions and views based on what actress and business woman Amanda Du Pont who is famously known as Lelo from Skeem Saam said on her video that made headlines, she revealed that artist Molemo Jub Jub Maarohanye had forced himself on her for over two years and she had managed to keep quiet about it, but she has now spoken about it since Jub Jub was openly talking about how he 'smashed' her on MacG's Podcast. 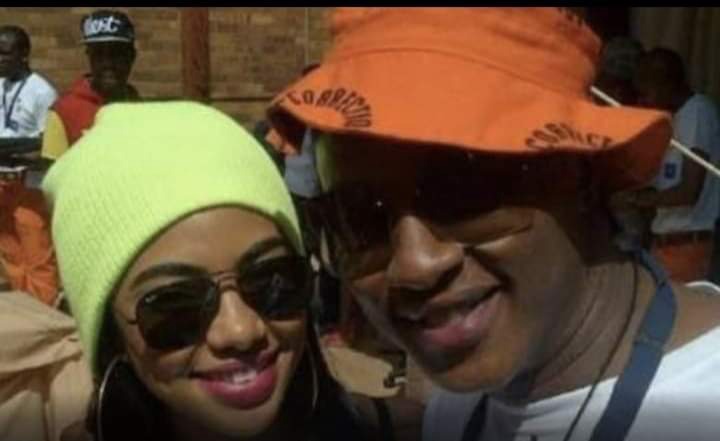 Du Pont spoke through a 17 minutes video that made its rounds all over social media explaining the irdeal she went through in those two years, she even wept while telling the take, but what doesn't really make sense is that she did not open a case against him and she only speaks about it now, yes, she is not happy about what he said on the Podcast, but still doesn't make sense why would she tolerate all these for song long. 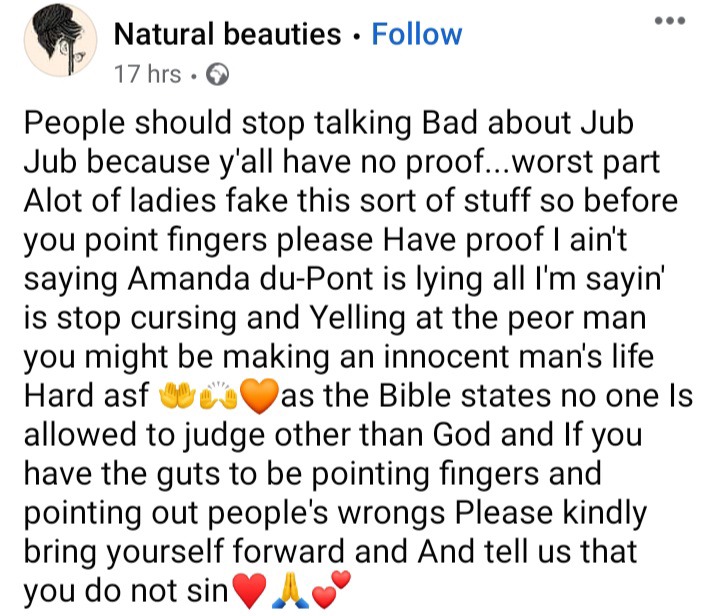 Come on people, we are talking about two years here, twenty four months, one hundred and four weeks, more than seven hundred days, yes I understand it may have not happened every day, but this is a long time for a person to allow someone to do the same thing over and over again without taking action if it was not consentual, she could have done something about her situation, but she chose not to, that means she may have been enjoying. 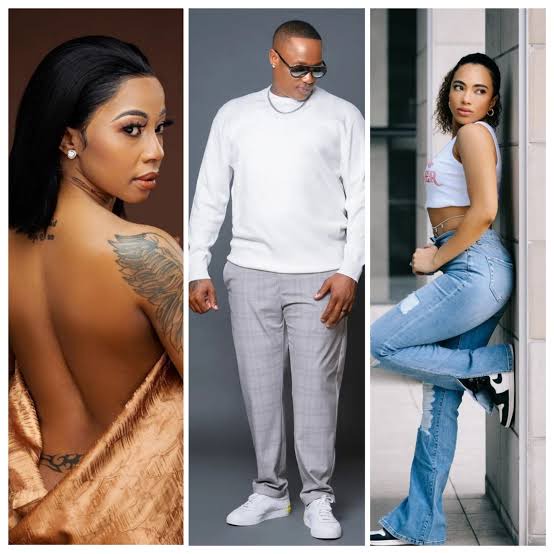 Amanda's story has loopholes and it is quiet clear that she is only saying this as he retaliation tactics, when she went to the police station and got turned away, she could have by-passed the officer who turned away and went to the people in higher positions and laid charges. 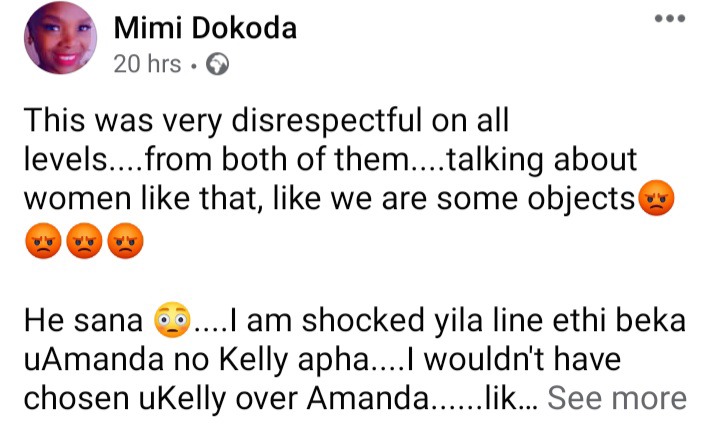 The part of the story where she said she was teicked into going to jail and she ended up posting for a photo with Jub Jub doesn’t really add up, the pictures taken on the day has finally been found and Amanda'd smile Tells it all, she never looks like a person who is not happy on that picture. Yes, what Jub Jub said was not on, he didn't have to say all those things in the first place, whatever reasons it is that he has to say them, it sounds like it is Gender Based Violence and should never be condone, for a person who got the entire country angry after his drag racing accident that killed four kids in Protea a couple of year ago, he should have known better. 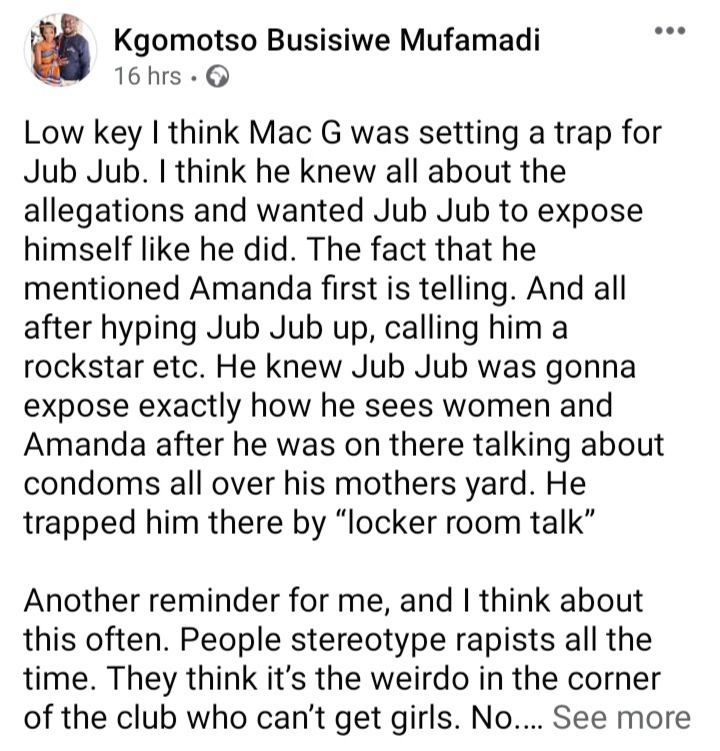 After he was released from prison, he released a single where he was apologising to the entire South Africa for the accidents, some for had forgiven him and now they are withdraw ing their forgiveness, they feel they shouldn't have forgiven him since he is now being reckless living as if he owns the whole country, some are Angry, some are supporting him for this.