A 35-year-old man was detained in Delta State for raping an orphan. 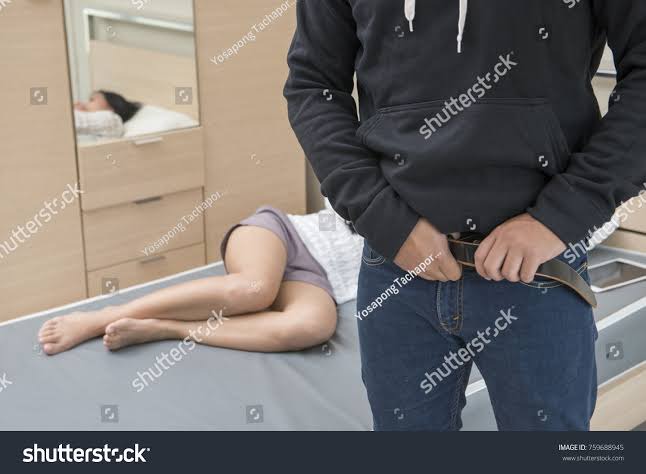 What is a rape?

Rape is a type of sexual assault that typically involves having sex with the victim or engaging in other forms of sexual penetration without the victim's consent. A person who is unable to give valid consent, such as one who is unconscious, incapacitated, has an intellectual handicap, or is younger than the legal consent age, may be subjected to physical force, coercion, abuse of authority, or be the target of the act. Sometimes, the terms "rape" and "sexual assault" are used synonymously.

In Okwuijorogwu, Delta State, a man named Chidi Uhuo, 35, was detained on suspicion of raping the daughter of his late sister-in-law.

According to reports, the suspect had been having intimate relations with the victim. According to a medical report, the act left the victim with a huge [email protected] in her private area.

The defendant acknowledged that he had only sexually assaulted the victim, a pupil in JSS 2, three times. According to information obtained, the suspect has been in a sexual relationship with the victim for the previous three years.

But he was out of luck with her. He engaged in sexual activity with the victim and vowed to kill her if she ever did. 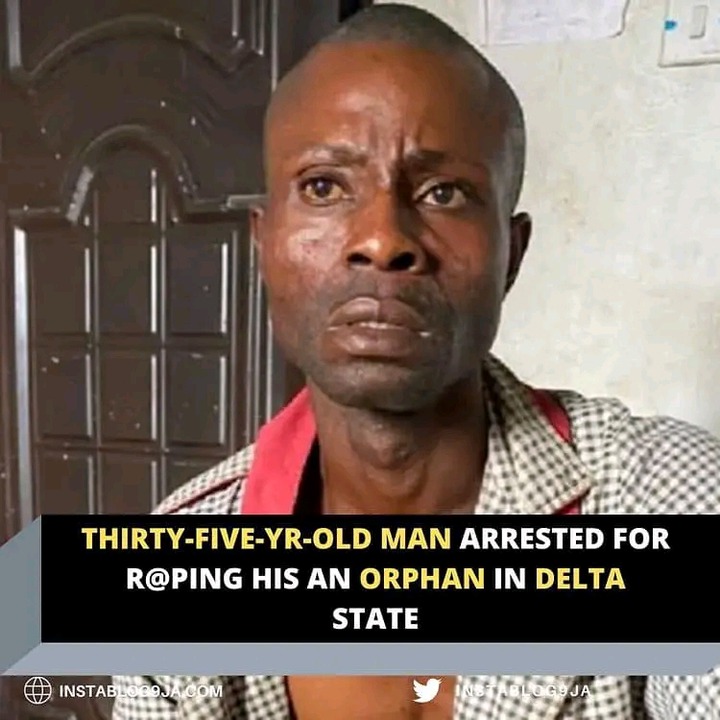 But he was out of luck with her. He engaged in sexual activity with the victim and threatened to kill her if she ever revealed his actions to his wife or anybody else. Additionally, he threatened to stop funding her schooling because her parents had passed away.

6 year old boy kidnapped on his way to school