Mpho Moerane, the former mayor of Joburg, died on Wednesday at Milpark Hospital, barely over a week after being involved in a car accident. 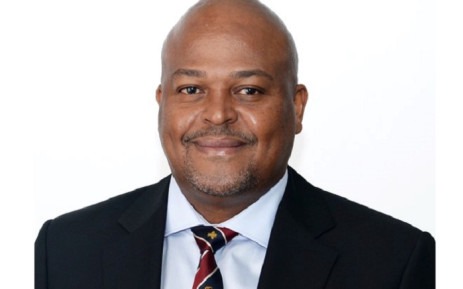 At the scene of the accident that claimed the life of former Joburg mayor Mpho Moerane, a solemn atmosphere prevailed. Friends and family, as well as some of Moerane's coworkers, paid a visit to the accident site just before his memorial service to lay wreaths. The death of the former Mayor of Johannesburg, according to President Cyril Ramaphosa, is a significant blow to the state. This was demonstrated when an ANC councilor passed out while paying her respects to the late Mpho Moerane. The woman passed out and had to be treated by paramedics. Many individuals are in shock! It's a heartbreaking sadness! Mpho Moerane on Lebogang Maile:He is leaving a lasting impression. He was a dedicated, caring, and humble servant of our people." It's no surprise that some of his coworkers are having difficulty coming to terms with his untimely passing. 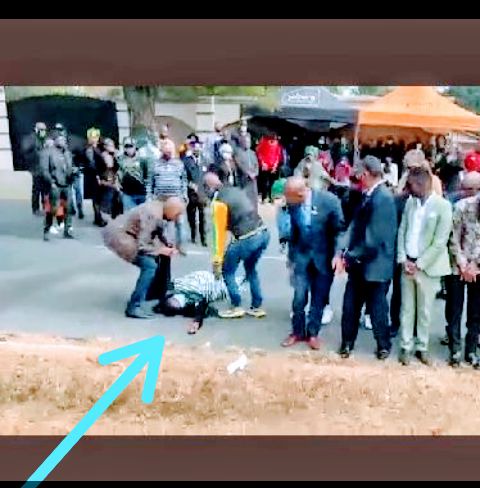 As she was escorted to lay wreaths at the accident scene, Moerane's widow appeared defeated yet composed. We also saw Moerane's distraught sister collapse. What a tragic day for the Moeranes and the entire country.

We shall mourn his contributions to the African National Congress (ANC), his political home, and the growth of Johannesburg as one of our country's and continent's most important economic and cultural cities. Ramaphosa tweeted, "May his soul rest in peace." Mpho Moerane ascended through the ranks of the African National Congress (ANC) from Alexandra branches to become Mayor of Johannesburg, and he was well-liked along the way. 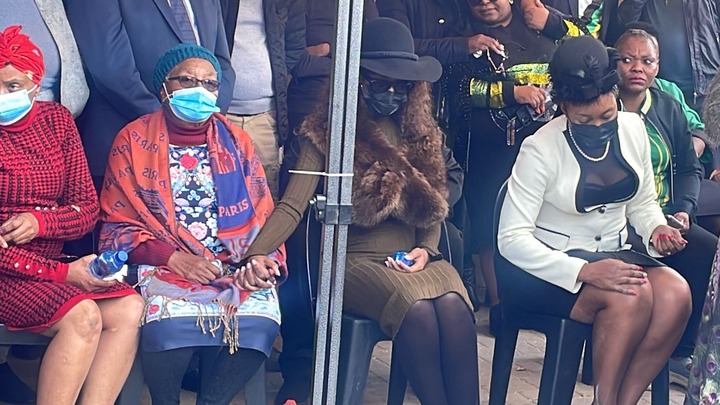 The circumstances surrounding his accident are still unknown, and Moerane's family has stated that they do not want to speculate. "We only know he hit a rock and the car flipped over. Mpho told us that before he went into a coma ", according to a family spokesperson.