Opinion: This Must Be The Saddest Day For SAPS Members 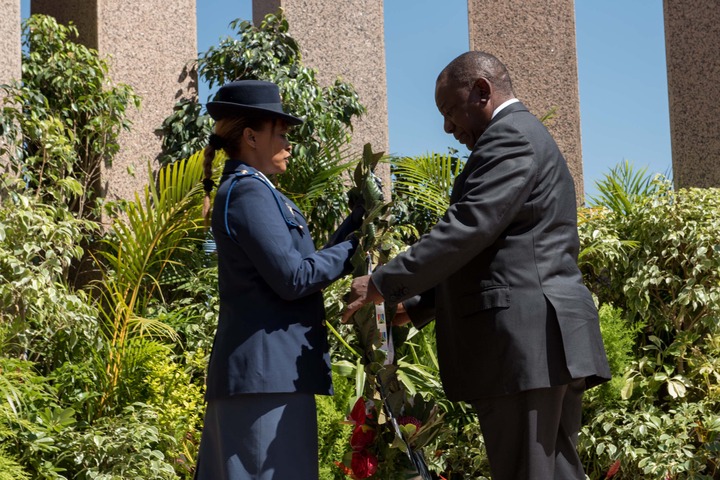 The minority South African Police Services members are working day and night to protect the innocent south african masses against the very cruel and monster like criminals,in the process,some of these SAPS members lose their lives in and off the line of duty,though the policing department had suffered a huge criticism from the public because of it's members who happened to be caught conspiring against the their call of duty,it does worth mentioning that there are many members who serves the department with the greatest honesty and dedication,though the men and women in blue are seemingly outnumbered by the criminals,they still wake up each and every day with the hope that they'll make a meaningful impact on the appalling criminal statistics. 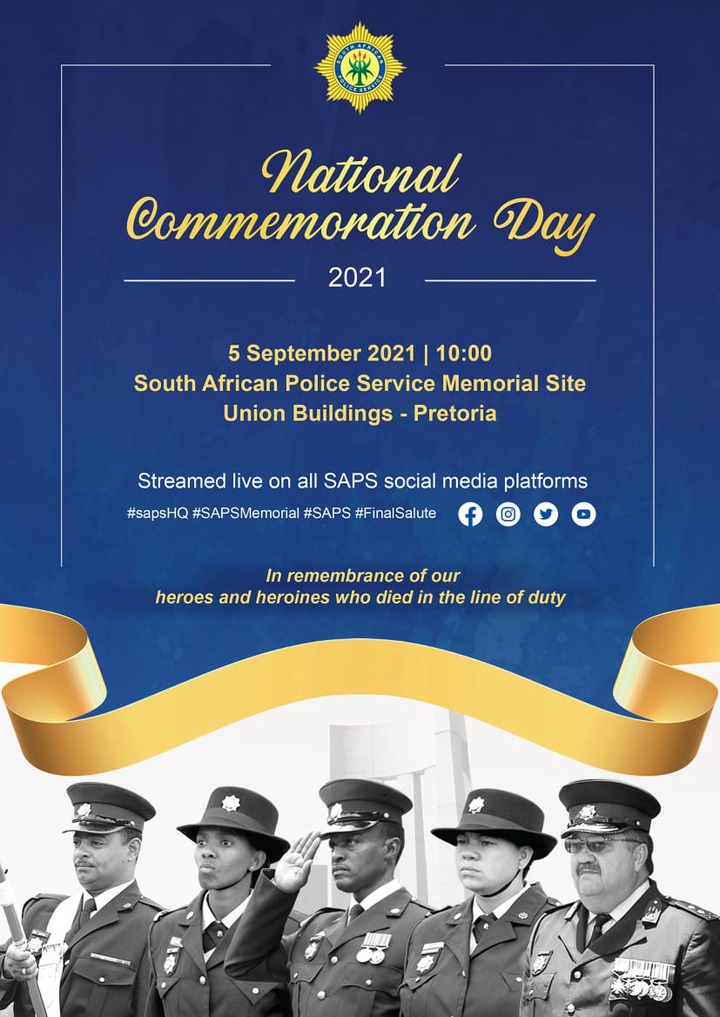 The department and the government in general hasn't turned a blind eye on the selfless services rendered by the majority of the South African Police Services members.Meanwhile the commemorative event is unfolding in pretoria,where the SAPS is remembering and paying tribute to its members who lost their lives in the line of duty,this is the yearly event held right after the publication of the criminal statistics,that is between the first of April of the previous year and 31 March of the current year.The South African president Cyril Ramaphosa has attended this year's event and is expected to deliver speech. 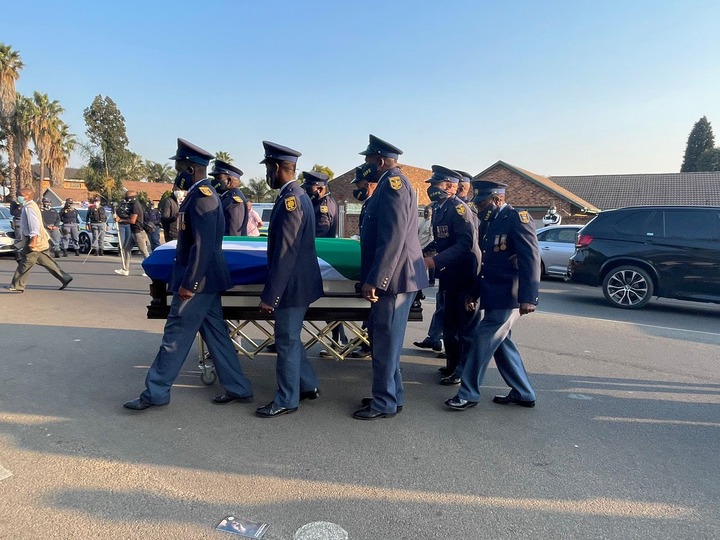 This must be the saddest day for the South African Police Services members and the country as a whole,it is even worse for the families of the slain SAPS members,the fathers and the mothers have selflessly confronted a very dangerous criminals for the love of their country.They prioritized the south african masses over their immediate families and went all out to oppose the the selfish criminals. 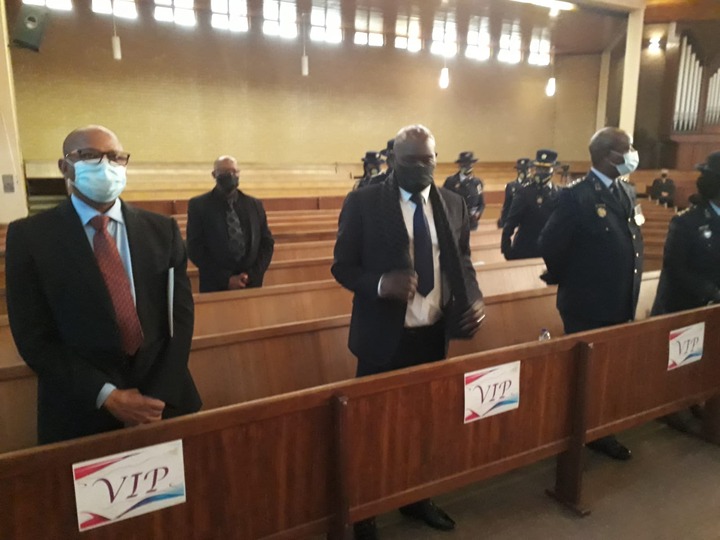 It was yesterday when the minister of police general Bheki Cele attended the funeral of the other officer,the female officer was brutally shot dead in Tembisa Gauteng while shopping with his fiance who's also a member of the SAPS.The saddest part of the murder of the female officer is that it was a women's month and everybody was expected to atleast show some respect and appreciation for the women of this country.