The copper cable thieves often leave consumers in total darkness as they strip off cables.

Zimbabwean police managed to bust five men and knees women as they attempted to cross into South Africa with stolen copper cables.

It is reported that the six arrested suspects comprised of four Zimbabwean citizens and two South African citizens.

They were but during an intensive operation that was conducted by a joint team comprising Zesa loss control officers, the police and other security officers at Beitbridge Border Post. 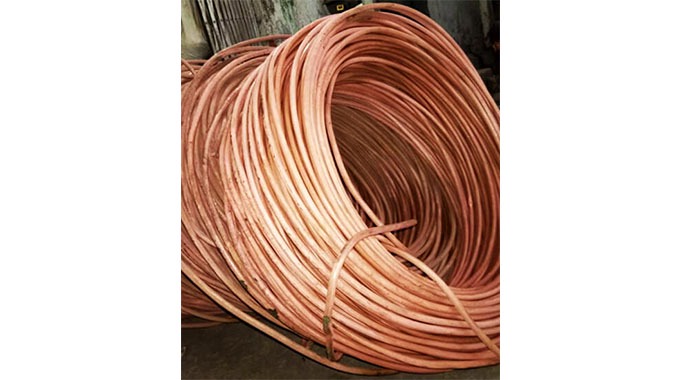 They were found in possession of copper cables worth a whopping US$20 000 and when they asked to produce documentation, they failed to do so. This led to their subsequent arrest.

They appeared in court but were denied bail as they were considered a flight risk. They all reside permanently in South Africa.

Theie names as well as their next appearance date was not revealed.

Jacob Zuma back in court? Here’s what is happening, it will leave you in Awe

Now that Zuma is free, He should be endorsed for Presidency in 2024 - See Why