By News_and_Vibes (self media writer) | 26 days ago

We have just received disturbing news of what seems to be another assassination. This time however, the event that took place this morning has some disturbing allegations behind it. Below are all the details and the allegations that paint a picture of the danger faced in schools and in our modern society. 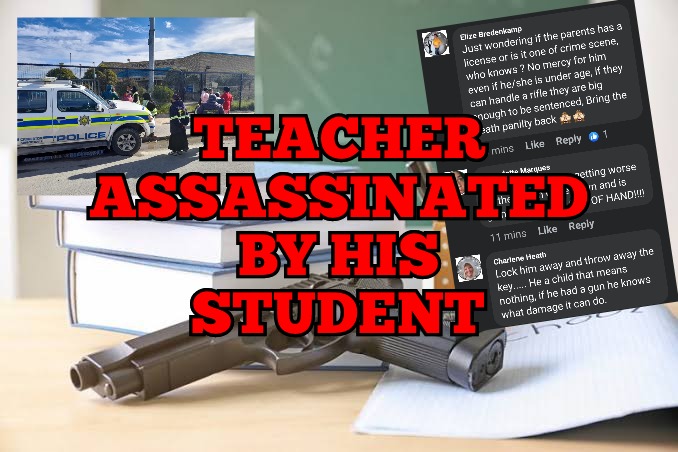 News has just come in of an assassination type murder that took place earlier today. A teacher sitting in his car was shot by what looks to be like two suspects. Both suspects later fled the scene. According to sources the distressing event took place in Heinz Park Primary school in Cape Town. The teacher was fifty two years old and a teacher at the school since 2008, its believed that he taught Mathematics. As the school reels from this tragedy, disturbing allegations are being made on social media, allegations that implicate a young student. 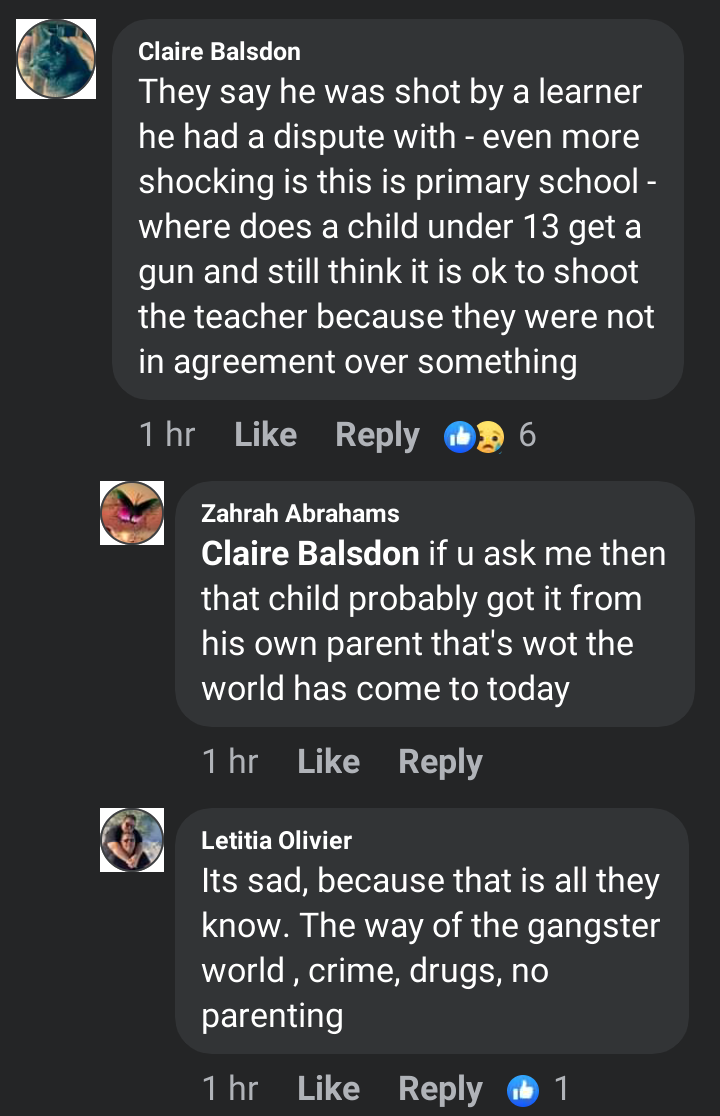 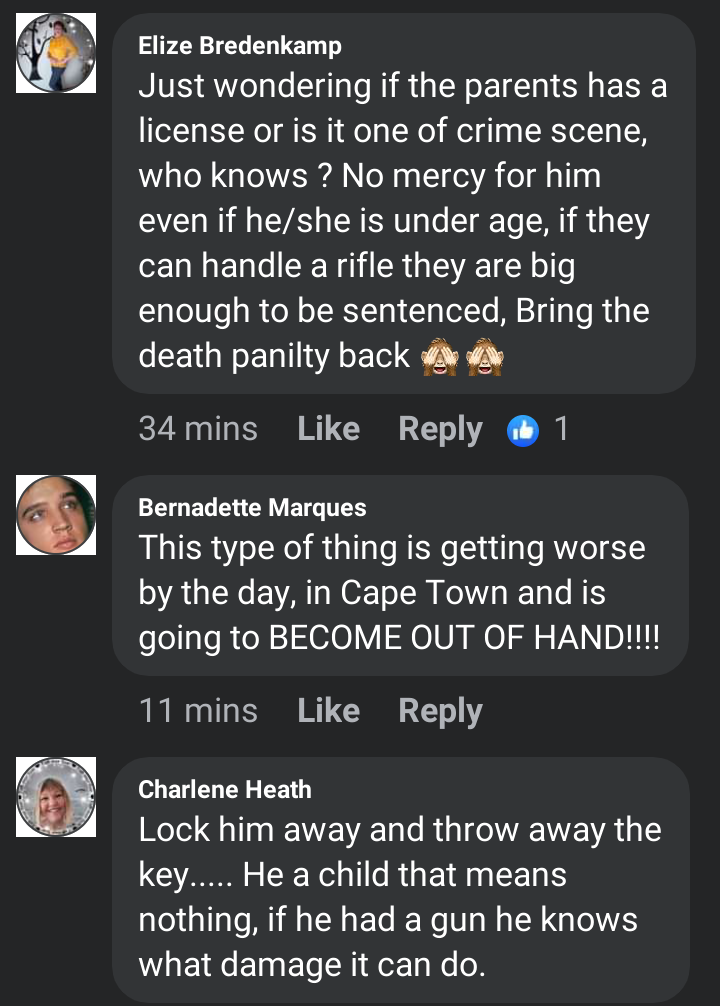 According to theories and information currently making its way around the internet. Many believe that the teacher was shot by one of his students. A student which he had a disagreement with. Since this is a primary school, the belief is that this student would be very you. Either a early teen or preteen. However it's should be known that at the time of writing none of these theories have been confirmed as or denied. 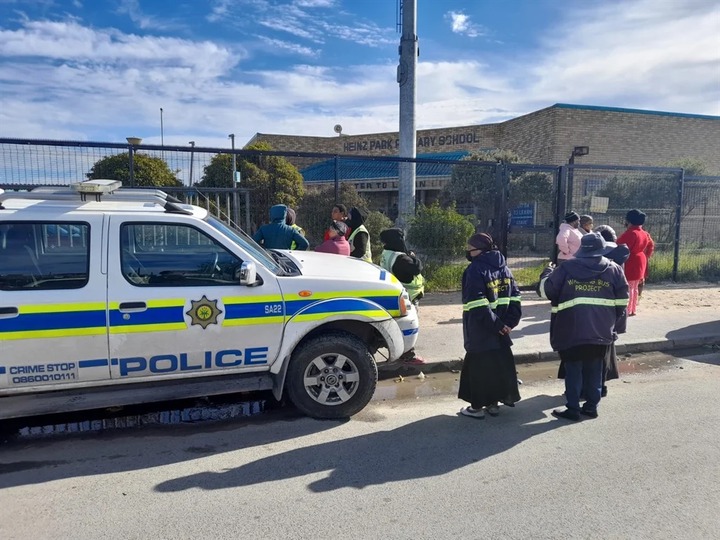 The fall of Morality :

There have been multiple cases of violence in South African schools for while now. There has also been many cases of assassinations. Sadly this case brings together the worst of the two things in a way. Attempts need to made to protect our teachers from such event's, they are there to educate our children and deserve a safe environment. 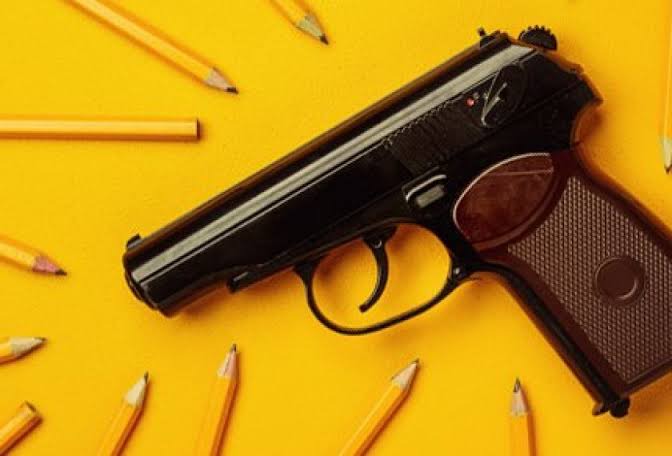