The issue of the Gupta brothers being arrested has been the most talked about in the country, and the fact that this was alleged to have happened when the Phala Phala saga was made known to the public and the world as a whole. Many have been of the view that this was meant to be a distraction so that the people will no longer focus on the Phala Phala saga and focus on the arrest of the Gupta brothers. 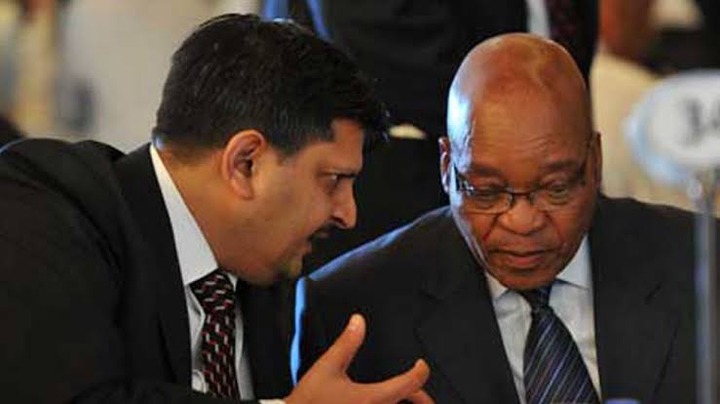 We know that South Africa has been on the lookout for the Gupta brothers ever since they left the country in 2018 after it was allegedly discovered that there was state capture by the Guptas brothers through former president Jacob Zuma. Ever since then, they are been wanted and it was believed that they are on the red list for Interpol but that was discovered that it is not the case. Some people thought that indeed the Gupta brothers were arrested since this statement was issued by the minister of Justice Ronald Lamola. 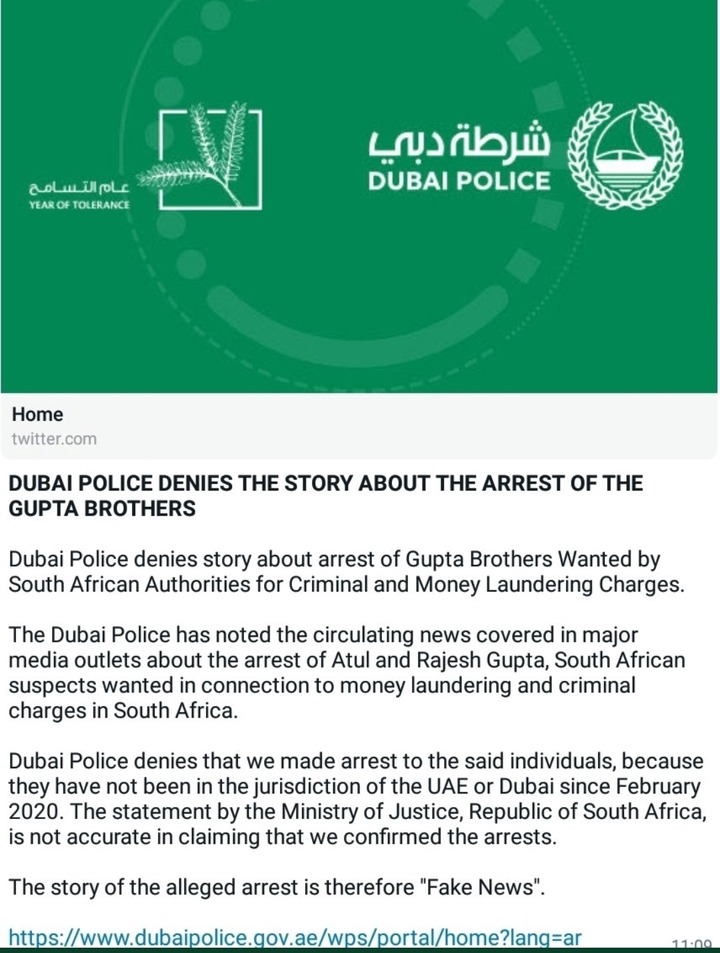 Now there is just one question as to how did the minister of correctional service Ronald Lamola issued the statement confirming the arrest of the two brothers while it was not the truth?

It might be the truth that this was just a way to silence the people when it comes to the Phala Phala saga. It is now alleged that the president does not want people to continue talking about the Phala Phala burglary on social media, as he says that this is disturbing the investigation into the matter. But people have been free to talk about anything until Ramaphosa came to power. Now things are difficult as people are no longer free to express themselves. We saw how the likes of Sphithiphithi Evaluator got arrested for talking on social media.