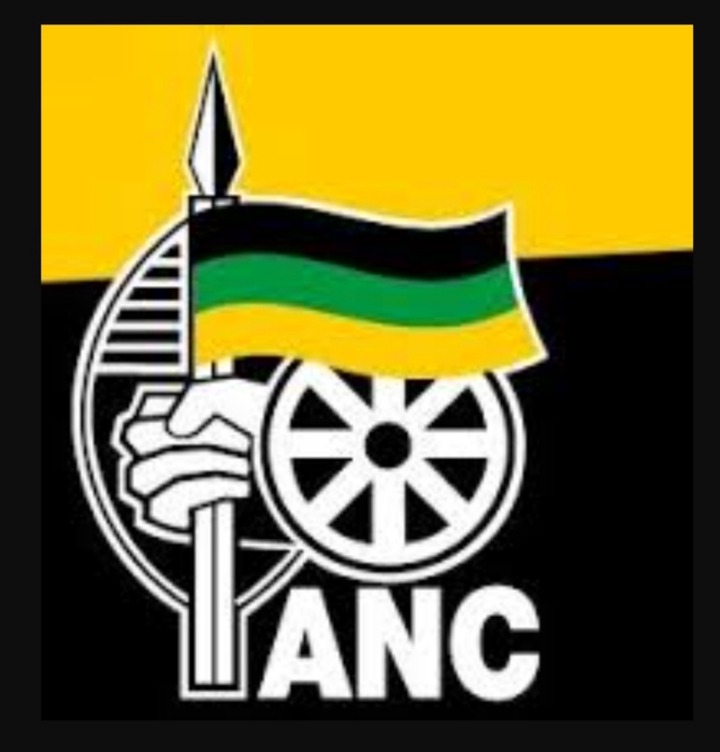 It alleged that the delegate, a 42-year-old male who fell sick led delegates to be worried and scared to eat food provided at the conference with the fear that the food was either intentionally or accidentally contaminated with poison.

The highly contested conference was interdicted by Mahikeng High Court, even though it later continued as planned. The Conference has been postponed several times before, which forced the leadership to miss the July 2022 deadline set by the national office of the ANC, due to disputes in all four regions of the province 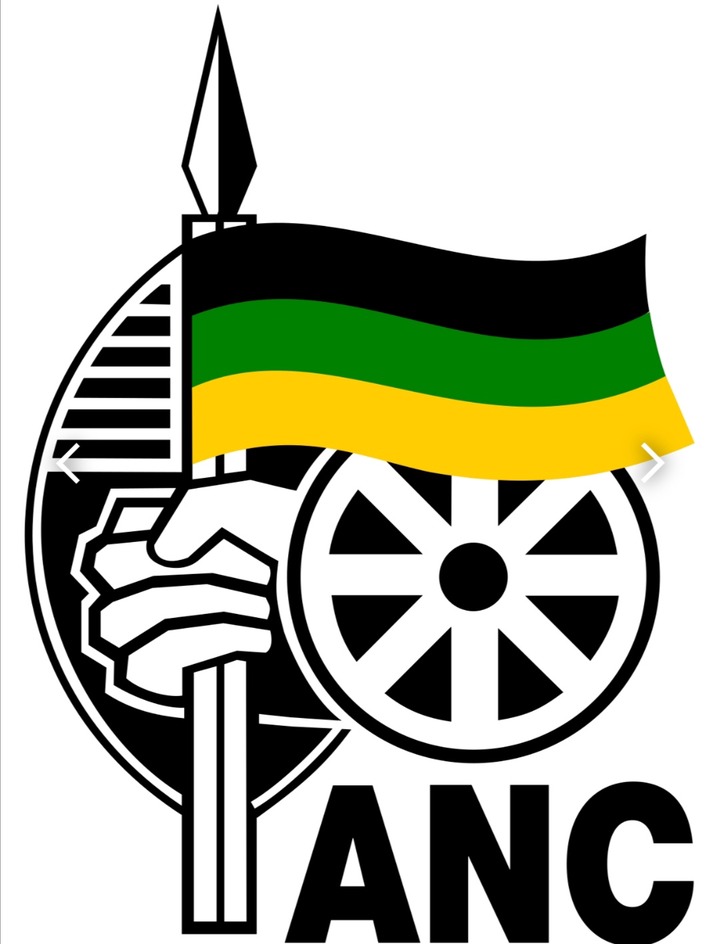 It is not the first time that accusations of food poisoning have surfaced in the political battles of the ANC. Even though they have never been proven to be true, it has always been a rumor that makes surrounds especially in ANC big gathering

RIP | This is proof that SA taverns need serious prayers

A Baby Is Found With A Letter & Abandoned In KZN