THE MARIKANA HORROR| She was found killed allegedly by her boyfriend and stuffed in a refuse bag. 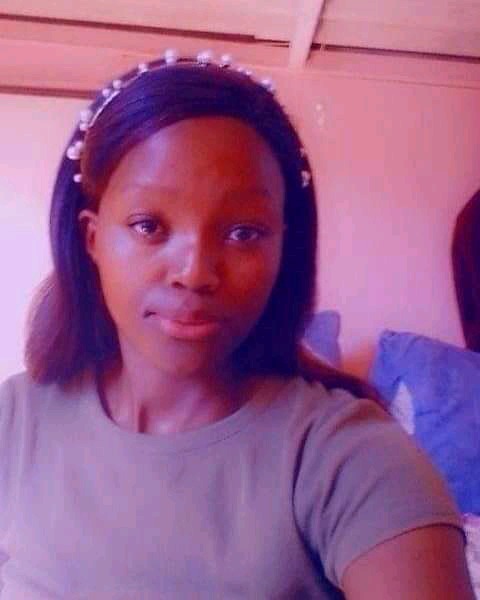 Sinathi Magqazana, 24, was bludgeoned to death with a hammer, and her family is fighting to come to grips with her tragedy.

The body of the young woman was discovered in a garbage bag outside her boyfriend's shack in Marikana informal community, Zwelihle, early Saturday morning.

On Monday, his shack was smashed by enraged neighbors.

The tragedy occurs less than a week after the dismembered and burnt remains of Siphokazi Booi, 27, of Mbekweni, Paarl, were discovered dumped near a train station. Sithobele Qebe, her boyfriend, is on trial for her murder.

Wesley Twigg, a police spokesman, said a murder case was being investigated, and a 23-year-old suspect had been arrested in connection with Magqazana’s murder.

Nozuko Mbovane, her mother, claimed two local children approached the family at 11 a.m., saying they were urgently required in Marikana. 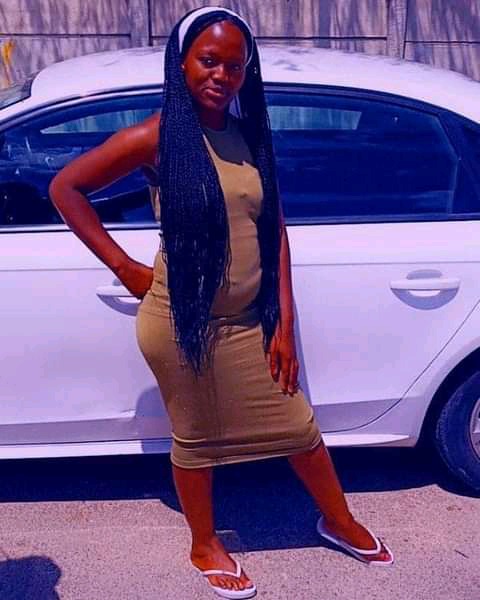 “My husband arrived on the scene quickly and discovered her body at the door. Her head and upper body were encased in a black plastic garbage bag. Her face was inflamed, and behind her ear was a cut. Her corpse was also accompanied by a hammer. He appears to have surrendered to the authorities.”

Mbovane revealed that her daughter had a 3-year-old son.

Magqazana was last seen by her friends leaving a venue where they were socializing after arguing with her boyfriend, according to neighbor Anita April, who accompanied the family to the scene.

“Her clothing were filthy and strewn with sand, as if she had been pulled, and she had scratches on both cheeks.”

The partner is accused of assaulting her earlier this year. 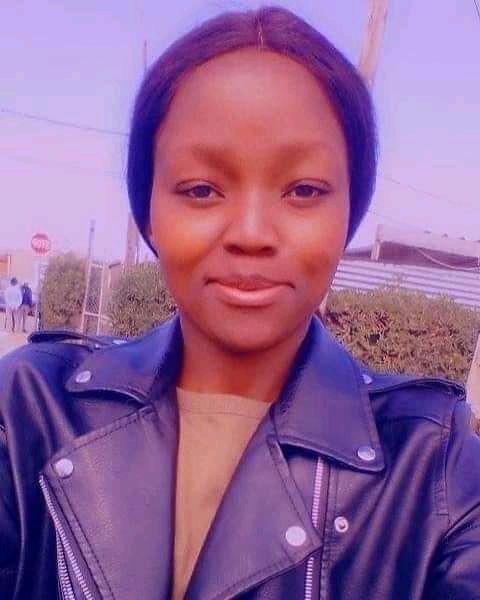 "I made the decision to inform her parents, and we spoke with him." “She refused to let her parents file a police report against him,” April explained.

Next Monday, the man is scheduled to appear at Caledon Magistrate's Court.