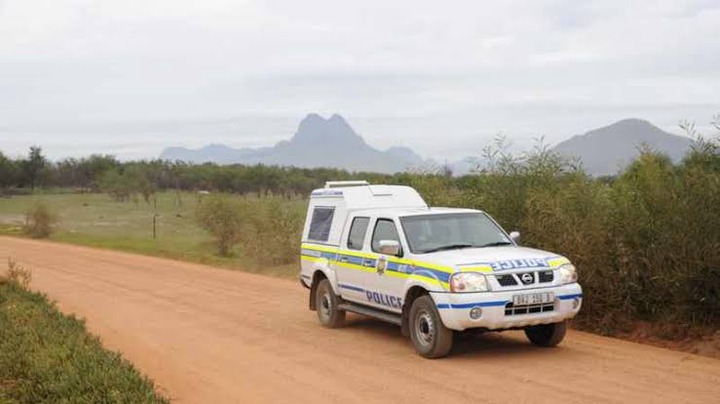 It has been years and police have failed to solve and control community members from taking the law into their own hands . A lot of innocent lives have been lost because of mob justice.

Some of the victims are not innocent but they also deserve a chance to learn from their mistakes and grow from them not being killed , well community members believe that if you commit a serious crime such as rape , murder , just to name a few , you deserve mob justice, is it really wise for community members to do so before knowing the both sides of the story ?

A body of a woman who is believed to be on her 20s was found by farmer with a tyre around her neck . 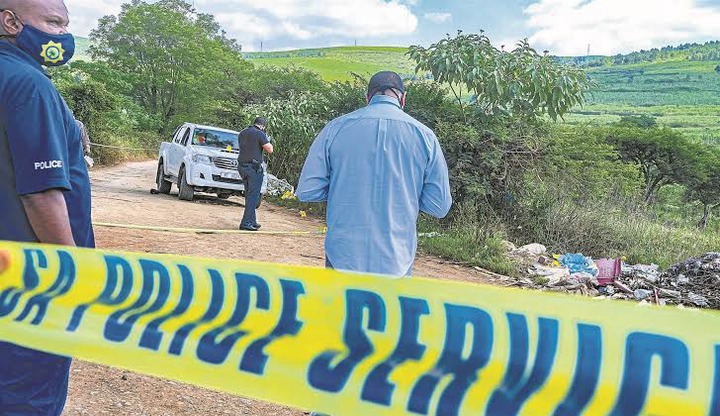 The police said that they are not sure yet on what really happened to her but they believe that it has to do with mob justice , reported police spokesperson Const Thenjiswa Ngcobo.

The only clothing that was slightly visible were black takkies and navy blue socks.”

The police are investigating the crime and they promised the family of the victim to find the people who did such a crucial thing to her . 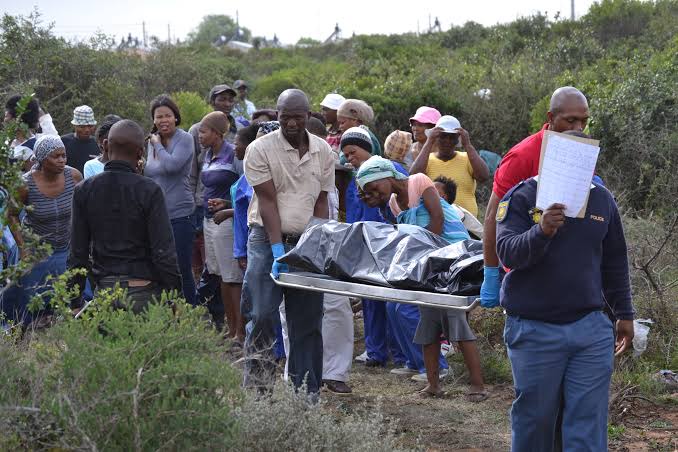