Busted: This is getting out of hand, See what the criminals does again

By Mzansi_Media (self media writer) | 8 days ago

Car hijacking has grown rapidly in South Africa, with a large number of the cases reported to police stations on a daily basis, especially in Gauteng and the Western Cape. Criminals have made it common for them to terrorize and hijack victims' cars. Because they are afraid for their cars and their lives, the majority of drivers have convinced themselves that they are no longer free to drive in the evening, particularly in some locations in the above mentioned provinces.

In car hijacking situations, many people have been shot dead while attempting to flee. Others have been violently terrorized as a result of the incidents, while others have been kidnapped as a result of the same car hijackings. Some car drivers in Gauteng have also acknowledged that they had to choose lower-quality vehicles in order to avoid attracting thieves with large and luxurious vehicles, as criminals prefer large and fancy vehicles. Some people have also stated that they have completely ceased driving at night on some roads, such as the R80 between Mabopane and Soshanguve in Pretoria's CBD.

The South African vehicle tracker has yet again reported that the Gauteng traffic unit has caught suspects two suspects in Benoni, Gauteng in connection with the case of a car hijacking. The traffic unit responded to the tracking call for the Hyundai H100 and has successfully recovered the stolen vehicle on the N12 in Benoni. The tweet also revealed that the vehicle was hijacked in Middleburg, in the Mpumalanga province. 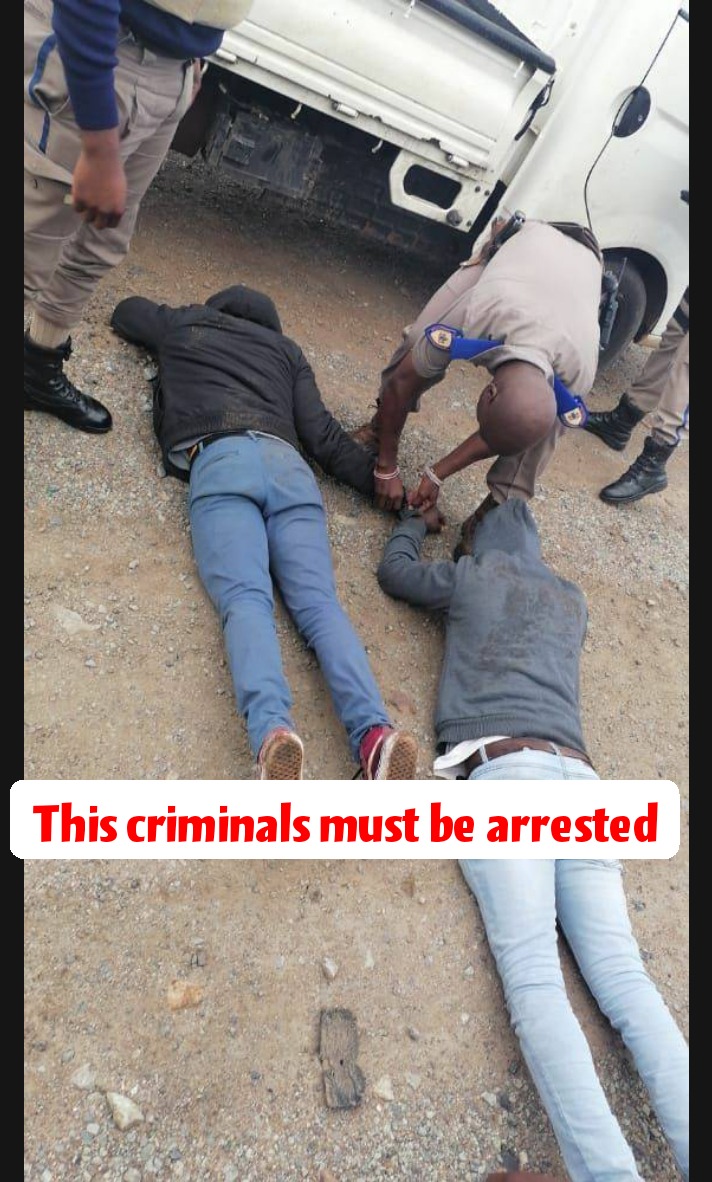 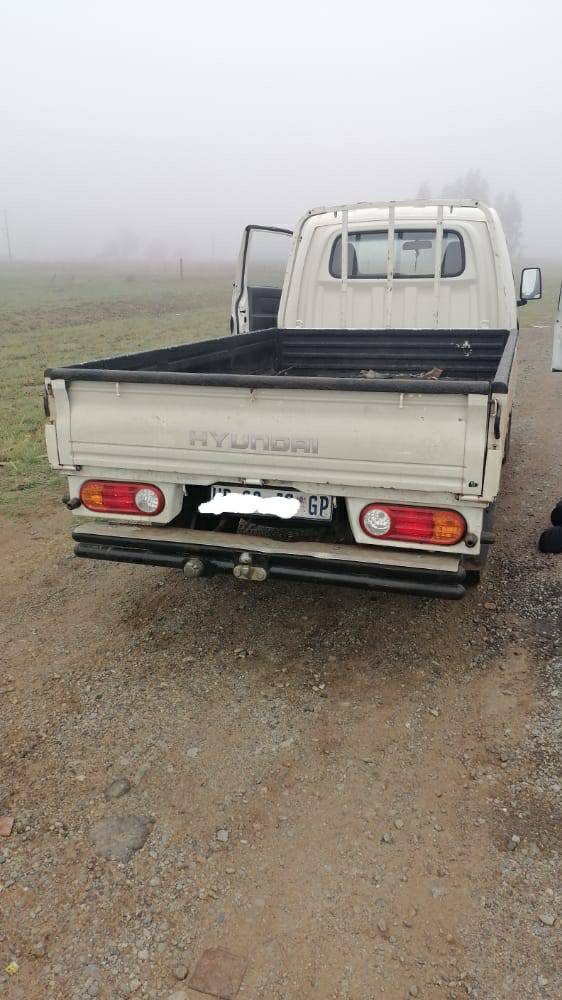 The case of the car hijacking has been opened at the police station and suspects have also been arrested.

Since crime is increasing at an alarming rate, what do you think needs to be done to reduce the high crime rate in South Africa? Drop your suggestions, thoughts, and views in the comment section below.

MTN has launched an online school in South Africa.

12 Signs That Can Help You Recognize A Kidnapper