Man arrested for training his dog to throw bricks at people

By za.studio.opera.com (self meida writer) | 3 months

They say a dog is a man's best friend but someone took it too literally, An Asian man was arrested after it was reported that he had trained his dog to throw rocks at people when they are knocking. The man is said to be a loner who doesn't like to socialize and perhaps he doesn't appreciate it when people come to his house to bother him. But the police (Animal division affairs) thought that he has crossed the boundary and it was now animal cruelty. 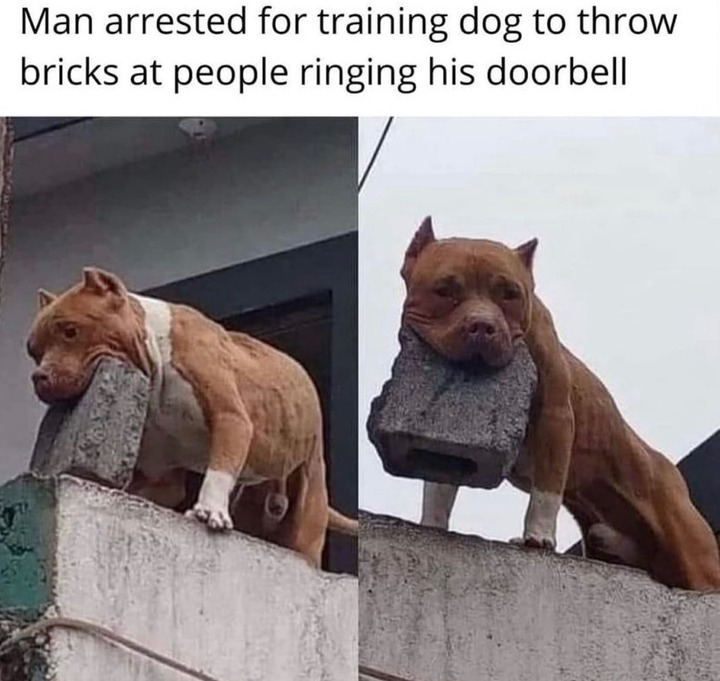 Some people thought he was a genius with misplaced priorities in life, instead of being arrested and sent to jail possibly. They must hire him so that he can train the K9 division. The news came just five days after BBC reported that another man was arrested for flying a god in a Helium Balloon. Gaurav Sharma, 32 who is a YouTuber has 4 million subscribers, he deleted the video after an intense online backlash but it was too late since a police report was already made. 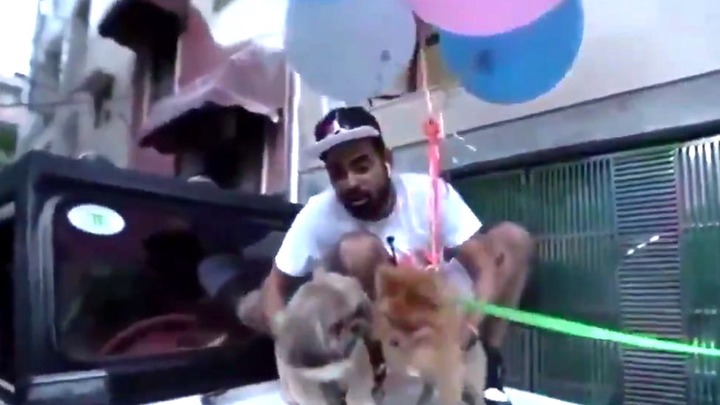 Wishes For Khanyi Mbau To Date Ramaphosa & Leave Him In China. See Comments. A Total DISBELIEF.

Girl Went Missing But Mzansi Saw Something Fishy In Her Disappearance

An ex police officer attempted on murdering her sister for insurance money.