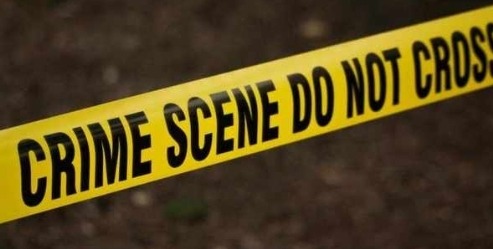 A mother was reportedly arrested for having sold her own daughter to an old man . A report that emerged alleged that two teenage girls who are 14 years of age were rescued when they had been sold to men in their 60s .

The teens who are from Lusikisiki village in the Easten Cape province were rescued after being allegedly trafficked and sold to men in their 60s in Durban.

An update that was issued by the KwaZulu-Natal Department of Social Development (DSD) claimed that the two girls who are cousins got allegedly fetched from their homes by one of the teen's mother. 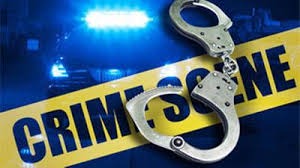 The mother allegedly sold them to men who were in their 60s . They were sold for the purpose of getting married in Matsheketshe village , which is in Umkhomazi .

It was revealed by the spokesperson for the Department , Mhlaba Memela, that the community members decided to act when they noticed that teenagers were staying with men who were in their 60s . The department was informed , leading to the intervention by the police and the social workers .

The teenagers were found performing duties such as cleaning , cooking , and washing .The mother of one of the teens , and the 69 year old man reportedly got arrested . A 59 year old man managed to escape in accordance with the report. It is devastating that one of the teens was allegedly raped , leading to the opening of a case at the police . The man and the mother made their appearance in court on Monday , and the case was postponed to the 8th of July 2022.

It is devastating that a mother who was supposed to be a shield for her child became her source of abuse by selling her to men old enough to be her grand father .

Police make another arrest in Hillary Gardee murder case. He was bust in Gauteng