By The_Immaculate (self media writer) | 1 month ago

FORMER WSU STUDENT IS BACK IN COURT FOR R14M THEFT CASE

She was arrested in May 2018 by the Hawks and later released on bail.

The R14 million was credited to Sibongile Mani during June 2017. At the time, she was an accounting student and was only entitled to receive R1,400.

It is alleged that the millions were erroneously deposited into her account by Intellimali. The company is contracted by NSFAS to make payments to students.

Her charge sheet showed that in less than two hours after the accidental transfer, Mani allegedly spent R20,000 on cigarettes and alcohol.h

The accused renamed herself on her social media account to “Sibongile Money”, and that she published pictures of her receipt showing the full sum.

She is accused of failing to report the alleged error. Instead she spent R810,000 in 73 days.

However, Mani's lawyer, Asanda Pakade, argued in court that "there was no intention on his client's part to acquire R14 million, nor to permanently deprive NSFAS of its property intentionally". Therefore, there was no theft. 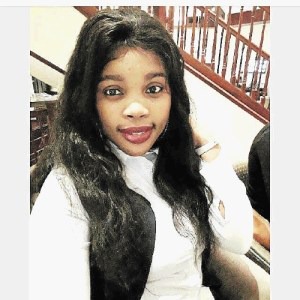 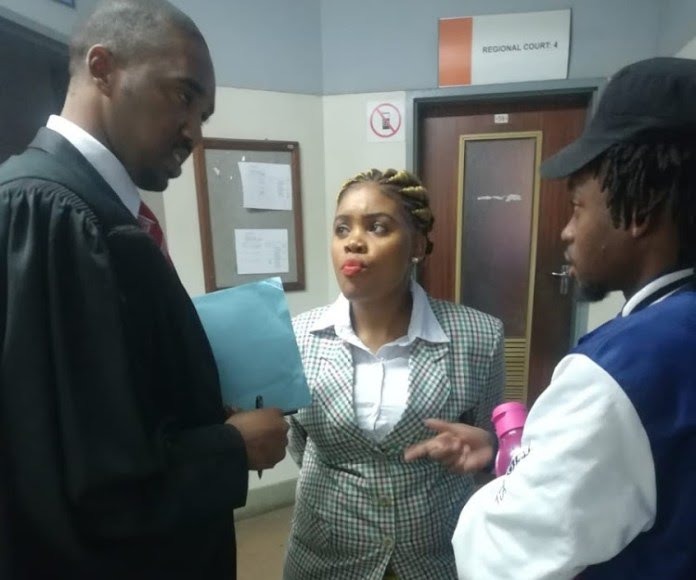 Many people still think she is not guilty of theft. It was not her mistake.

Some people think it was corruption, NSFAS officials were trying to steal the money from NSFAS, however they transferred to wrong account.

Is Makhadzi and Master KG dating again? Check out what Mzansi notice

Ke Dezember and Casper Nyovest woke up like this on the first.