By Karishman (self media writer) | 14 days ago 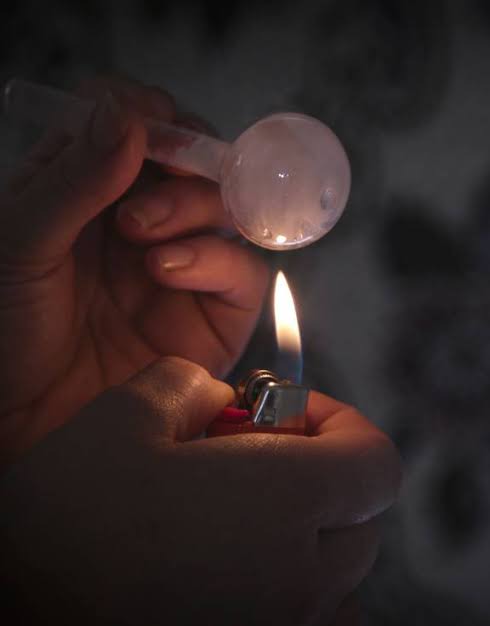 Before 2018 most communities only knew two drug issues that affected majority of teenagers and young adults in common namely Nyaope and weed. They where well know to be addictive and illegal for purchase. Yet regardless of their incriminating status they had most communities complaining about the same course.

But all that has now elevated in short period of time. After what was to be the solution somehow it became a great influence to most who like to experience what it feels like to be drugged . Following the western cape high Court judgment handed down in March 2017 and constitutional court validation of that ruling in September 2018. Use of marijuana (weed) was officially decriminalized. Somehow it let to new product’s being introduced after dealers lost their business of dealing in illegal substances for high price. 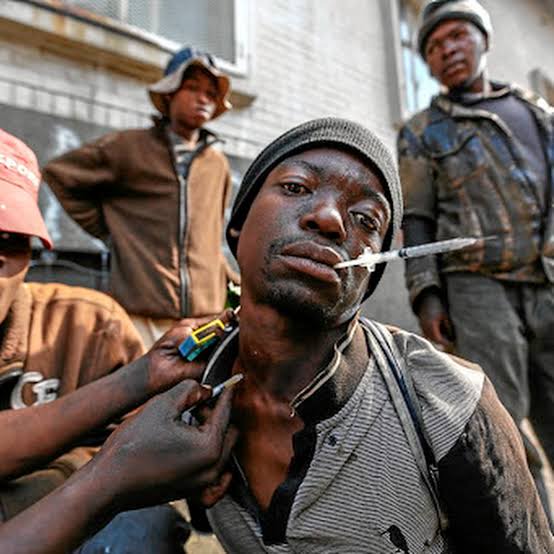 This year 2021 most communities no longer fight against weed or Nyaope alone. Communities in large areas like mamelodi, Tembisa, soshanguve and Alexander are now having more drug dealers than before. Street names of new common products consumed illegally by addicts are namely CRYSTAL AND CAT.

Even though they might have existed long time ago it wasn’t until Decriminalization of weed that they where made easily accessible to townships. It was rare to find a teenager who knows the exact product in high school back in 2015 and earlier. But now it is even rare to find a senior student who doesn’t know someone who consuming those products in the township. 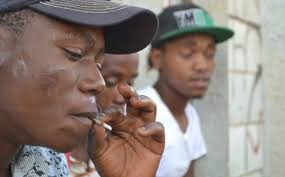 CAT AND CRYSTAL ARE Main issues that appeared to be everywhere now not forgetting the leading drug Nyaope the one that has been spreading all over the country for morethan a decade now.

Content created and supplied by: Karishman (via Opera News )

All vaccinated people will be awarded Certificates and Cards

If you have these health problems, Please avoid eating Cabbage now.